The United States Navy’s traditions go back to the very beginning of this nation. It is a proud service with a great deal of history. This video offers a brief look at just five things that are a part of that history.

These are things that the average person may not know. It will give you a sense of the breadth of experience that the history of the U.S. Navy spans, and some sense of the quality and character of those who have served and sacrificed for the nation.

According to The Army Center of Military History, “The tradition of rendering a salute by cannon originated in the 14th century as firearms and cannons came into use. Since these early devices contained only one projectile, discharging them once rendered them ineffective. Originally warships fired seven-gun salutes–the number seven probably selected because of its astrological and Biblical significance. Seven planets had been identified and the phases of the moon changed every seven days. The Bible states that God rested on the seventh day after Creation, that every seventh year was sabbatical and that the seven times seventh year ushered in the Jubilee year. 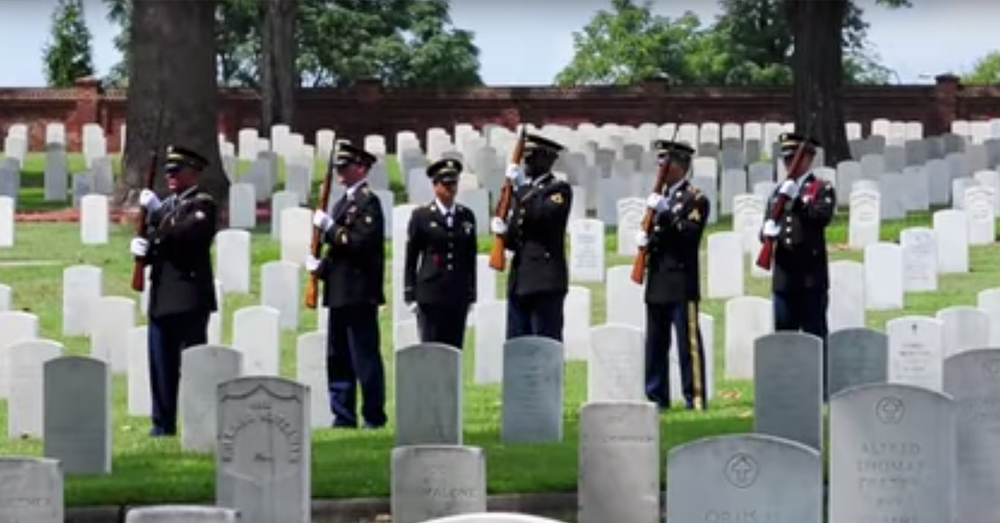 “Land batteries, having a greater supply of gunpowder, were able to fire three guns for every shot fired afloat, hence the salute by shore batteries was 21 guns,” the ACMH reports. “The multiple of three probably was chosen because of the mystical significance of the number three in many ancient civilizations. Early gunpowder, composed mainly of sodium nitrate, spoiled easily at sea, but could be kept cooler and drier in land magazines. When potassium nitrate improved the quality of gunpowder, ships at sea adopted the salute of 21 guns.
The 21-gun salute became the highest honor a nation rendered. Varying customs among the maritime powers led to confusion in saluting and return of salutes. Great Britain, the world’s preeminent seapower in the 18th and 19th centuries, compelled weaker nations to salute first, and for a time monarchies received more guns than did republics.

“Eventually, by agreement, the international salute was established at 21 guns, although the United States did not agree on this procedure until August 1875.” 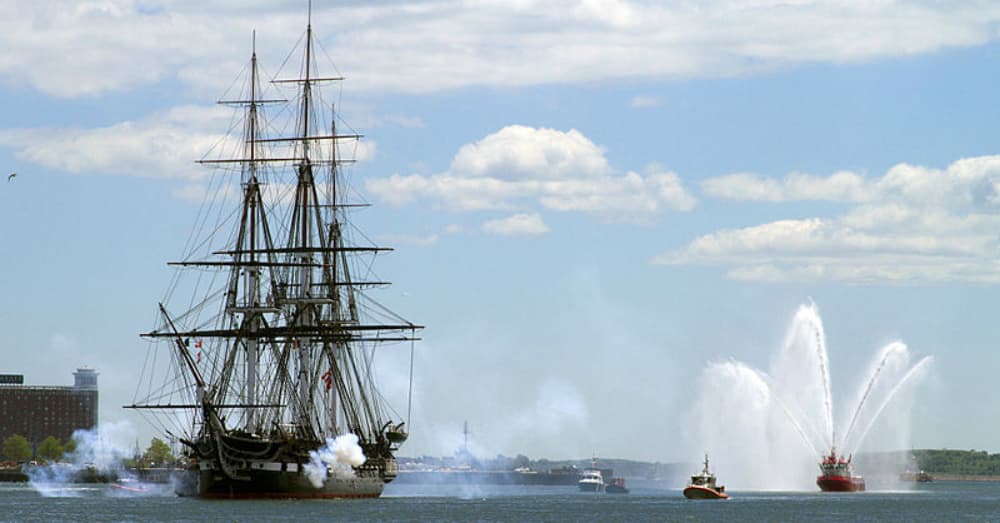 At sea, the 21-gun salute means a ship means no harm.

The Navy has been around for a very long time, and it has done our country an amazing service over the years. These facts are just some of the incredible things you may not have known about…until now!

The Veterans Site thanks all who have served and who are serving in the United States Navy.

We wish all “fair winds and calm seas.”