UPDATE: Since Dana Goodman’s story made it into the news and onto social media, donations have been pouring in to help her and her children afford to stay in their home. To date, the GoFundMe page has brought in more than $11,000 of the $20,000 goal. Roundpoint Mortgage has also finally reached out and shown willingness to work with Dana to get her payments lowered to something she can afford. Continue on to read the full story.

A recently widowed Navy wife and her five children with special needs may soon be forced to move from their home after their mortgage company refused to work with them on a difficult financial situation.

George Goodman spent 25 years in the Navy as an electronics tech and chief on submarines. After he retired, he worked as a civilian on Navy subs for General Dynamics Electric Boat division. It was while deployed on this job that the vet passed away, leaving a loving wife and five children to fend for themselves.

“When we said goodbye that last night, we didn’t know it was going to be the last goodbye,” said George’s widow, Dana Goodman. She also didn’t know that she’d soon be saying goodbye to her home. 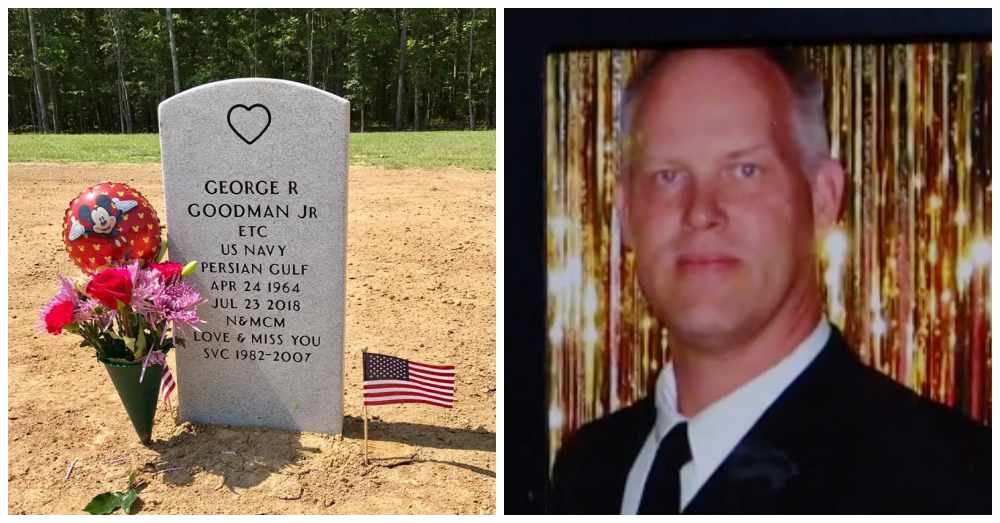 Photo: GoFundMe/Let’s help a family out and WUSA 9

Since her husband’s death a few months ago, in December of 2018, Dana has been working hard to stay afloat. But even with her one-half pension, Social Security, and life insurance, she’s found it difficult to continue to put food on the table and pay the mortgage on the family’s home in Stafford, Virginia, especially with all five of her children being on the autism spectrum and requiring special care. 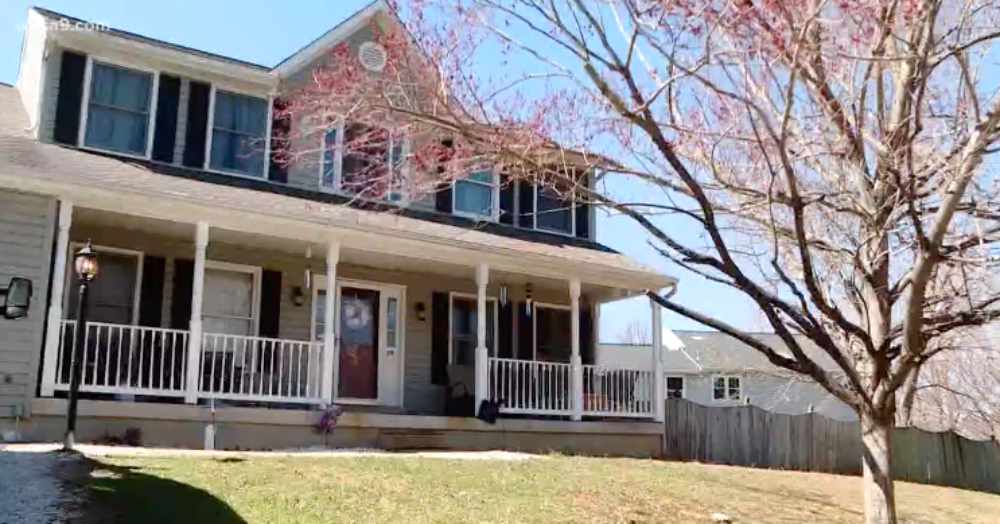 Dana asked Roundpoint Mortgage Services to modify her loan to allow her to pay less each month, but the company refused. In fact, they wouldn’t even talk to her about modifying her loan until she had mailed her husband’s death certificate to them on six separate occasions and emailed it as well. 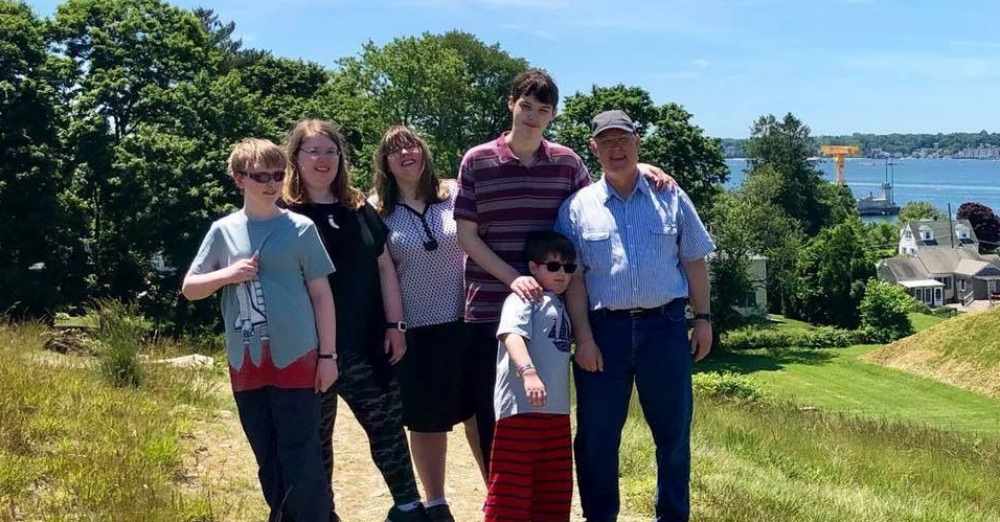 Photo: GoFundMe/Let’s help a family out

Instead of trying to help Dana out, the mortgage service sent countless collection notices to Dana and even addressed some of them to her children. They plan to auction off her house on April 30th, 2019.

“I haven’t slept in weeks because I can’t think about what we’re going to do,” said Dana. 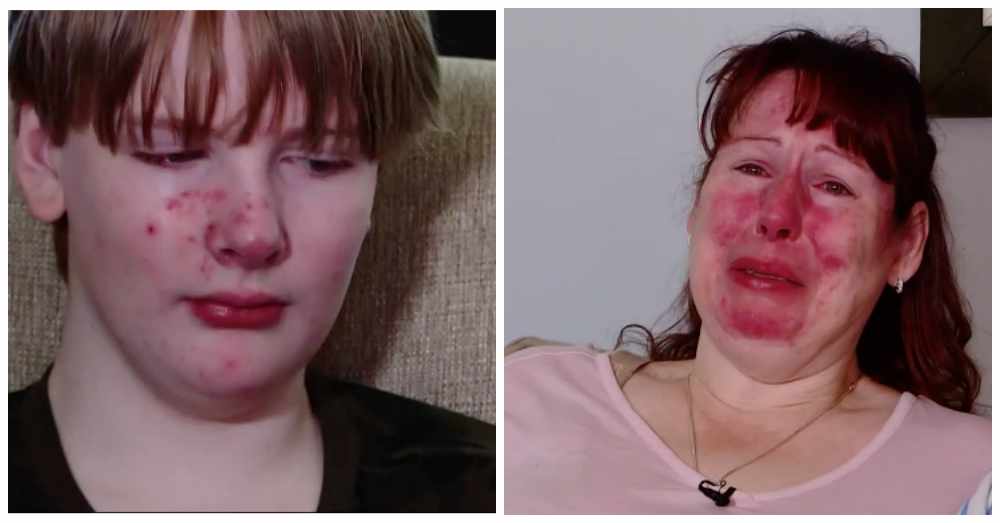 But she isn’t giving up yet. She’s started a GoFundMe account to bridge the gap in what she’s able to pay to the mortgage company. 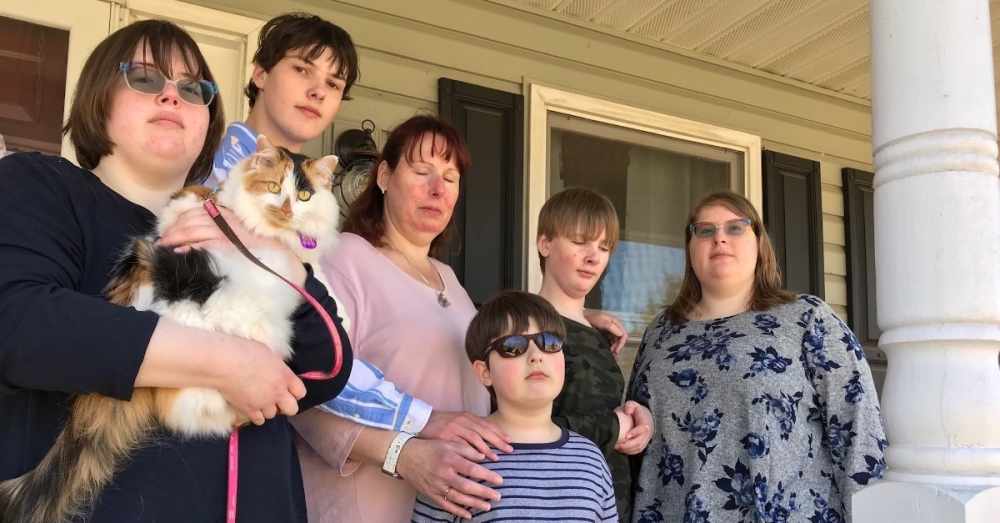 Photo: GoFundMe/Let’s help a family out

She’s also still hoping to get the mortgage company to give her a break on her loan, although hope is dwindling in that department. With the Veterans Affairs loan program covering Roundpoint Mortgage’s loss on the home, the company has little reason to help Dana avoid foreclosure.

Check out the video below to learn more about this family’s heartbreaking story.

Tennessee Family Fights Against City Ordinance In Attempt to Keep Fence Up for Autistic Son’s Safety: Click “Next” below!