Celebrate the 243rd Birthday Of The United States Navy

Theodore Roosevelt once said about the United States Navy, “A good Navy is not a provocation to war. It is the surest guaranty of peace.”

On Oct. 13, 1775, the Continental Congress established a naval force. The hope was that with a small fleet of privateers, they could attack British commerce and help to offset British sea power. The philosophy was to disrupt the supply lines to the British troops in the colonies at that time.

The Continental Congress set appropriated monies to purchase and to build a fleet of smaller ships from frigates to brigs, sloops, and schooners. At first, like privateers, these ships sailed independently or in pairs, hunting for British commercial ships to attack and capture. 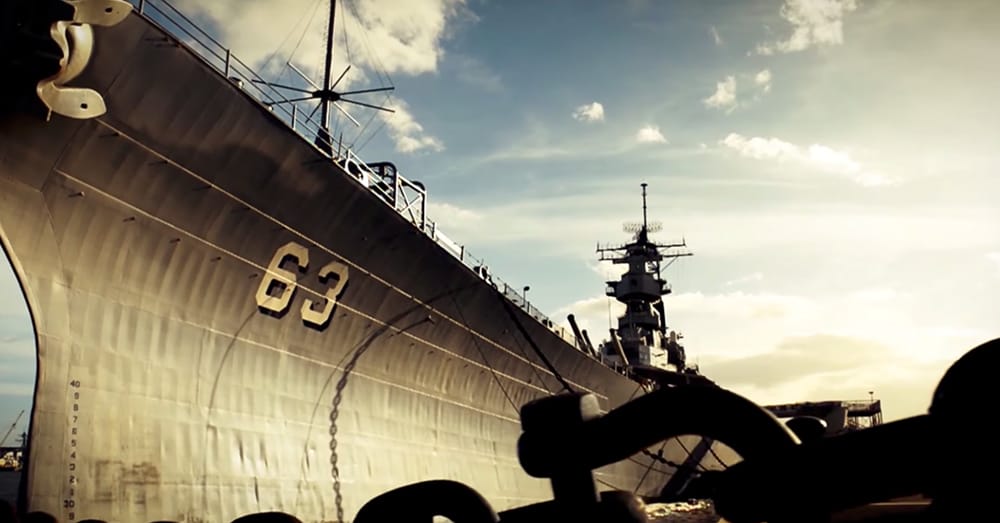 The fleet was disbanded two years after the Revolutionary War because the new country was cash poor having to pay off its war debt at the time. The last ship of the fleet to be sold was the “Alliance.” But, in the 1790s, commercial needs and the growth of trade for the new United States necessitated that the Congress once again raise funds to build six new frigates to protect their own trade vessels from the European powers and from the Barbary Pirates of the Mediterranean.

The U.S. Navy was here to stay. 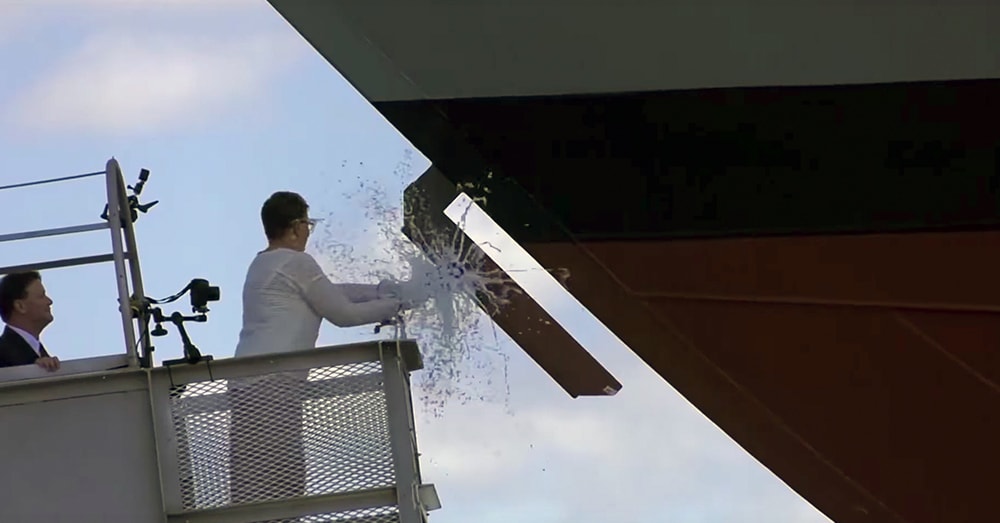 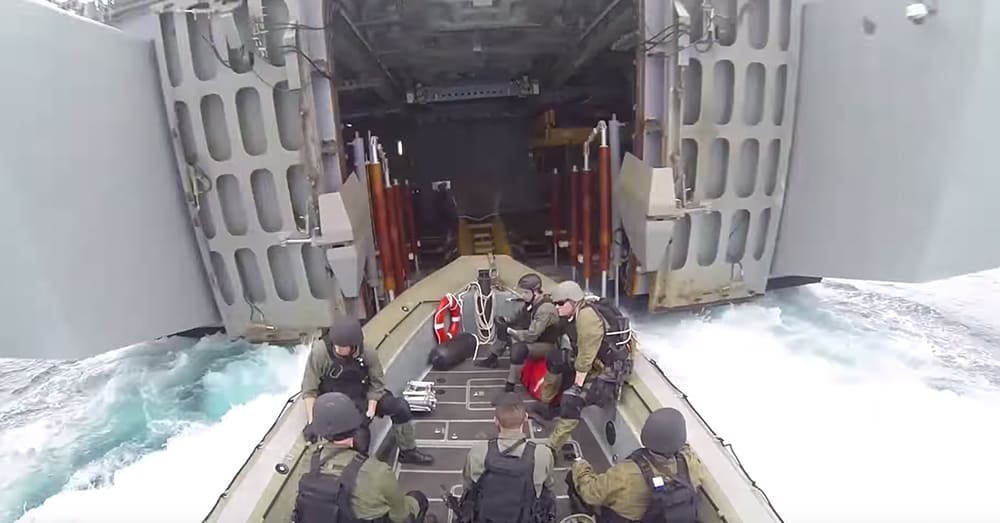 The Navy can bring both immense force and practical aid to bear anywhere in the world in a matter of hours. This makes the Navy both a mighty fighting force, but also a powerful deterrent to war or, if necessary, such as in times of natural disaster around the world, an ever-ready instrument of life-supporting aid. 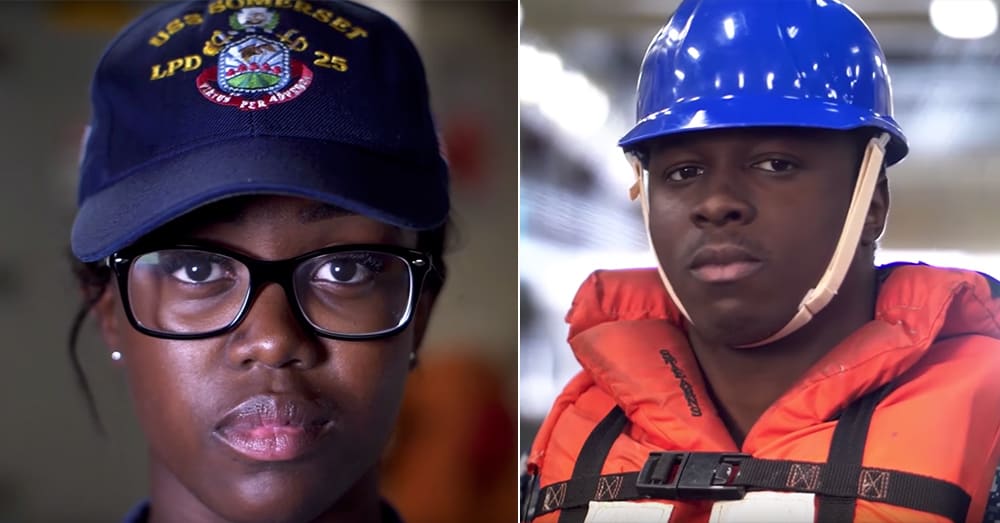 The United States Navy has a proud history of service and sacrifice to the nation from the Revolutionary War to the present. Her sailors, submariners, Seals, and fighter pilots, have been integral to the support and defense of the Constitution of the United States of America for 243 years. That service has been and continues to be carried out with a dedication to duty, courage, discipline, and skill. 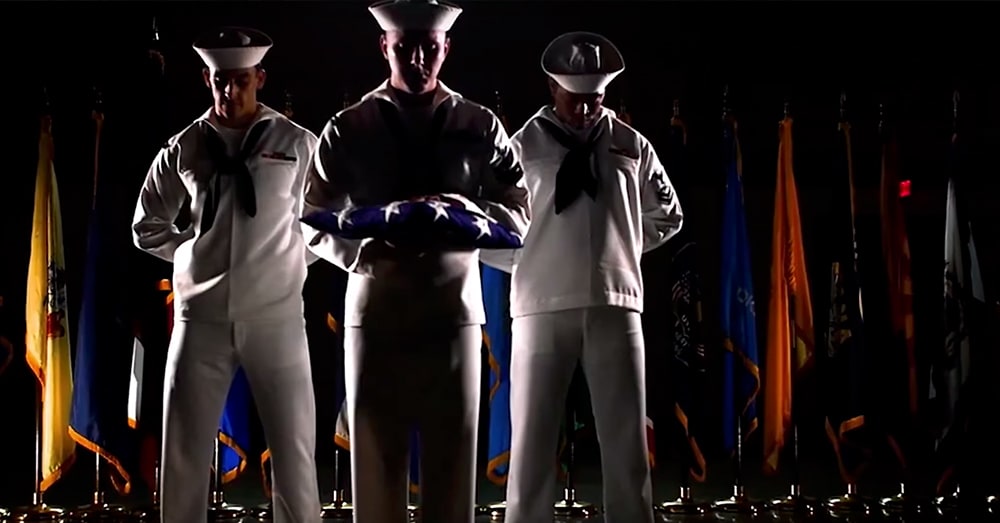 Source: YouTube/U.S. Navy
Service in the U.S. Navy is just as critical to the protection of our country today as it ever was.

My own family has a long and proud connection to the United States Navy. My father and one of my uncles served in the Navy during WWII and I was a Navy Corpsman who served with our brother United States Marines in Vietnam.