When he retired in 1988, he was the highest most ranking aviator in the Marine Corps and Navy. However, he is perhaps better known, not for the honors at the end of his career, but for the trailblazing he accomplished at his start.

Petersen was the first African-American Aviator and the first African-American General in the United States Marine Corps. He enlisted in the Navy just two years after President Harry Truman desegregated the military, and through his heroism and dedication he was quickly promoted and set the stage for others to follow in his footsteps. Sadly, Petersen died last year at his home in Maryland at age 83. However, it was announced recently that the Retired Lt. General will be remembered in due honor. 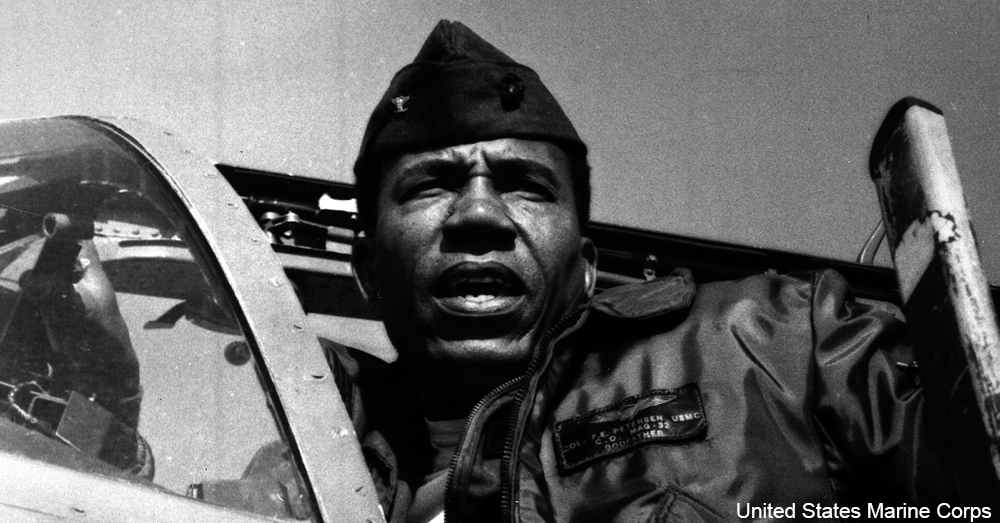 Secretary of the Navy Ray Mabus announced that one of the Navy’s newest ships, the Arleigh Burke-class destroyer, DDG 121, will be named the USS Frank E. Petersen Jr. The destroyer is a naval warship over 500 feet long that is capable of engaging air, surface, and underwater targets simultaneously. The USS Frank E. Petersen Jr. is currently being built and is scheduled to officially join the Naval fleet in 2020.

“The courage and perseverance of Lt. Gen. Petersen throughout his distinguished and ground-breaking career make him especially deserving of this honor. Those who serve aboard DDG 121 will, for decades, carry on the storied legacy of this Marine Corps hero,” Mabus said. 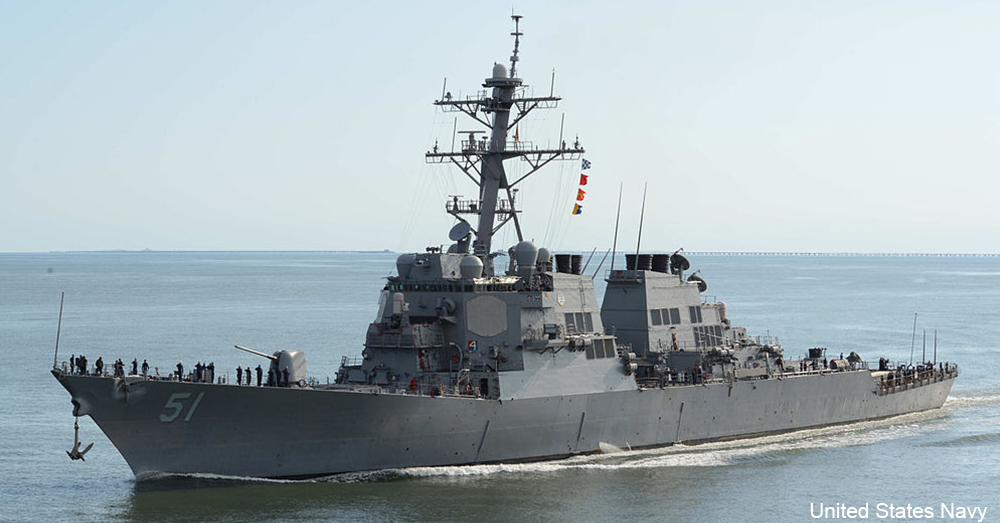 Learn more about Lt. Gen. Frank E. Petersen and his extraordinary career in the armed forces by clicking the Next button below!