Navajo Code Talkers Helped The U.S. Defeat Fascism With One Of Our Most Valuable Weapons

The ancient Navajo language proved to be too difficult for the Japanese. When they intercepted the Marine Navajo Code Talker’s communications they could not understand it. They said it sounded like someone speaking under water. As a result the Japanese would never break the codes that the Code Talkers were using.

These Navajo Code Talkers proved to be both courageous and effective in the many island hopping campaigns in the Pacific. They brought their noble warrior traditions with them, but even more importantly, they could bring their ancient language to the effort. They helped to defeat the Japanese with the simple power of words. 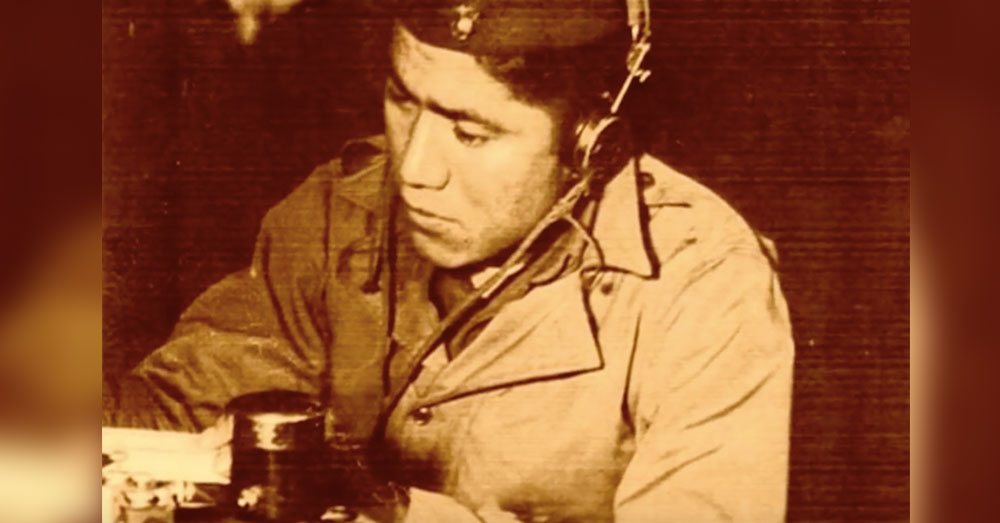 The nation owes a great debt of gratitude to the Native American peoples for their service to this country. They serve in our armed forces at a higher rate per capita than any other group of Americans.

There are only a few of the 400 men who became known as the Navajo Code Talkers still alive. They are now in their 90s, and are deeply respected and honored elders in their tribal communities. 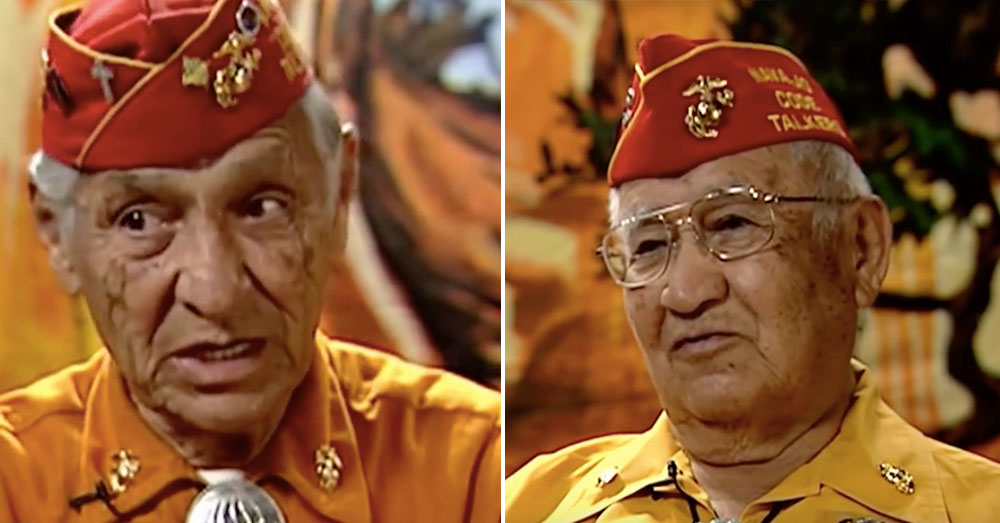 In one of America’s most difficult periods, they joined the Marine Corps and took on a difficult mission, to send and to receive messages on the battlefield, secretly. They did it with courage under fire and with superior effect. Their skills and their language were often responsible for turning difficult battles into victories.

It must be a great source of pride for them to know that their ancient language was one of the most effective weapons brought to bear in the long and difficult efforts to defeat fascism and Japanese imperialism.

The Veterans Site humbly offers its respect to the Navajo Code Talkers. You served with distinction and honored the Marine Corps motto, “Semper Fidelis,” with both dignity and great courage. You will never be forgotten.