On September 6th, 2016, the U.S. Coast Guard Cutter, Waesche, was on the hunt for one of those homemade “submarines” that the drug cartels have been using in recent years as an effective method for getting their illegal and deadly product into our country. The Waesche was being aided by a helicopter when they found what they were looking for out in the open waters of the Pacific Ocean, somewhere off of the Central American coastline.

One of the crew on board the Waesche spotted the cockpit and exhaust pipe of a semi-submersible narco sub as it bobbed and rolled in the rough waves that day. The Coastguardsmen went into action. They went to battle stations on the Waesche and armed crewmembers took to their swift raid boats and went out to the slow moving “sub.”

The men on the narco sub began to scuttle the boat to get rid of the evidence they were carrying. The Coasties got to the sub in time to arrest the crew and to initiate attempts to pump the water out of the sinking vessel. 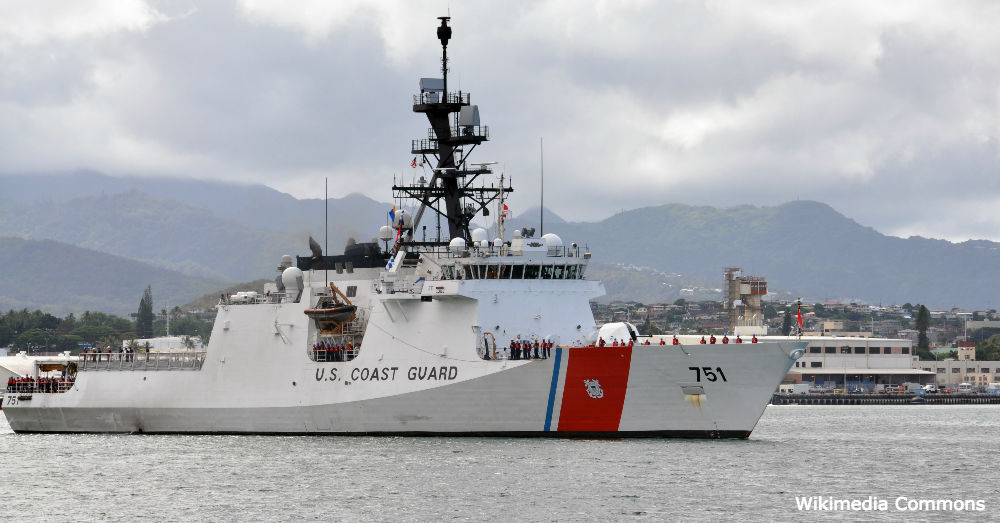 The Coastguardsmen were able to retrieve part of the subs contraband cocaine—a total of 2.8 tons of the stuff, before the boat sank. They estimated that what they removed was only about a third of what was on board. They estimated that what they were able to remove would have brought about $73 million to the drug wholesalers if they had gotten it. The size and the value of just this catch alone is mind-boggling, but the Coast Guard estimates that they catch and seize only about 20 percent of all the drugs that are coming to the United States.

Last year the Coast Guard had a record year for seizures with some 260 drug interdictions. They confiscated a record 208 tons of cocaine on the high seas alone. The estimated value of the combined seizures was put at about $5.6 billion.

It blows the mind to realize how much of this one drug alone is coming into the United States. The Coast Guard’s efforts, while they are both bravely undertaken and growing ever more effective, are simply overwhelmed by the amount and the demand for those drugs here in the U.S. They have the primary duty for finding and confiscating these drugs, but other agencies help out, like the U.S. Navy and the U.S. Customs Service. It was a Customs Service plane that first spotted the sub and radioed the coordinates the Coast Guard cutter Waesche on last September 6. 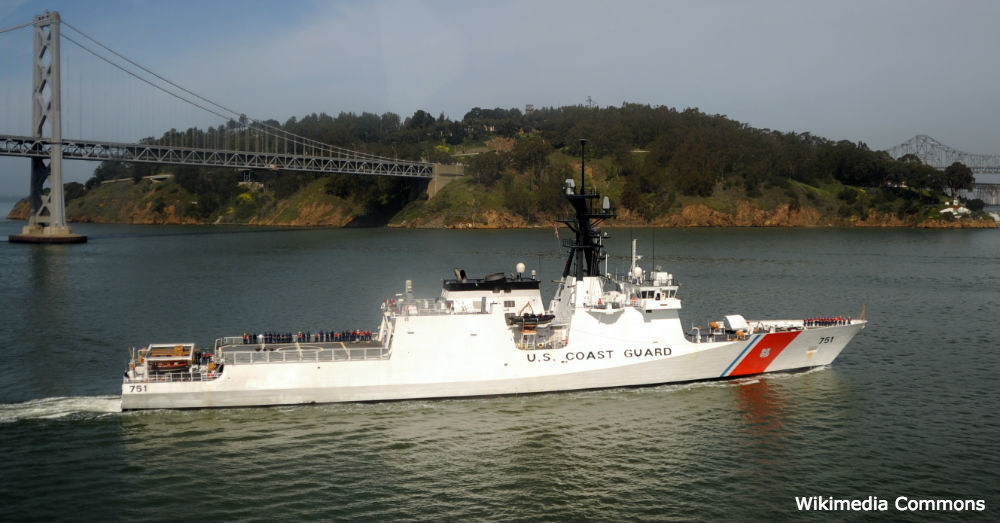 According to Coast Guard Vice Admiral Fred Midgette, the Coast Guard, “is constantly rebalancing its many missions, for protecting American ports from terrorists and fisheries from illegal exploitation, but a risk-based approach to the agency’s counter-narcotics patrols makes its cutters a more ruthless enemy to the smugglers.”

The Veterans Site wishes to offer its profound thanks and recognition to the United States Coast Guard and its servicemembers who take on this risky and very important effort to prevent these deadly drugs from entering our borders. You do your jobs quietly and with growing effect. You prove the Coast Guards motto, “Semper Paratus,” every day.

Thank you, Coasties. You’re the best!