No One Knew Why Cows Were Vanishing From This Ranch In The ’20s Until Ranchers Found This!

Over the course of history, plenty of mysterious disappearances have occurred. Amelia Earhart, entire 747 airplanes, the lost colony of Roanoke, and others have all gone away without a trace and little or no explanation as to why or how they vanished from existence. But this time, in the not so distance past, ranch cows began to disappear into thin air with no real reasonable justification.

During the 1920s in the town of Elko, Nevada, something strange was happening. For a few months, cows from the Utah Construction Company Ranch were disappearing. Every so often one or two of the UC-branded cows would disappear, with no clues as to how; no signs of cattle rustlers or predators. The ranchers were stumped, until one day when a few of the cowboys decided to follow a trail of hoof prints. 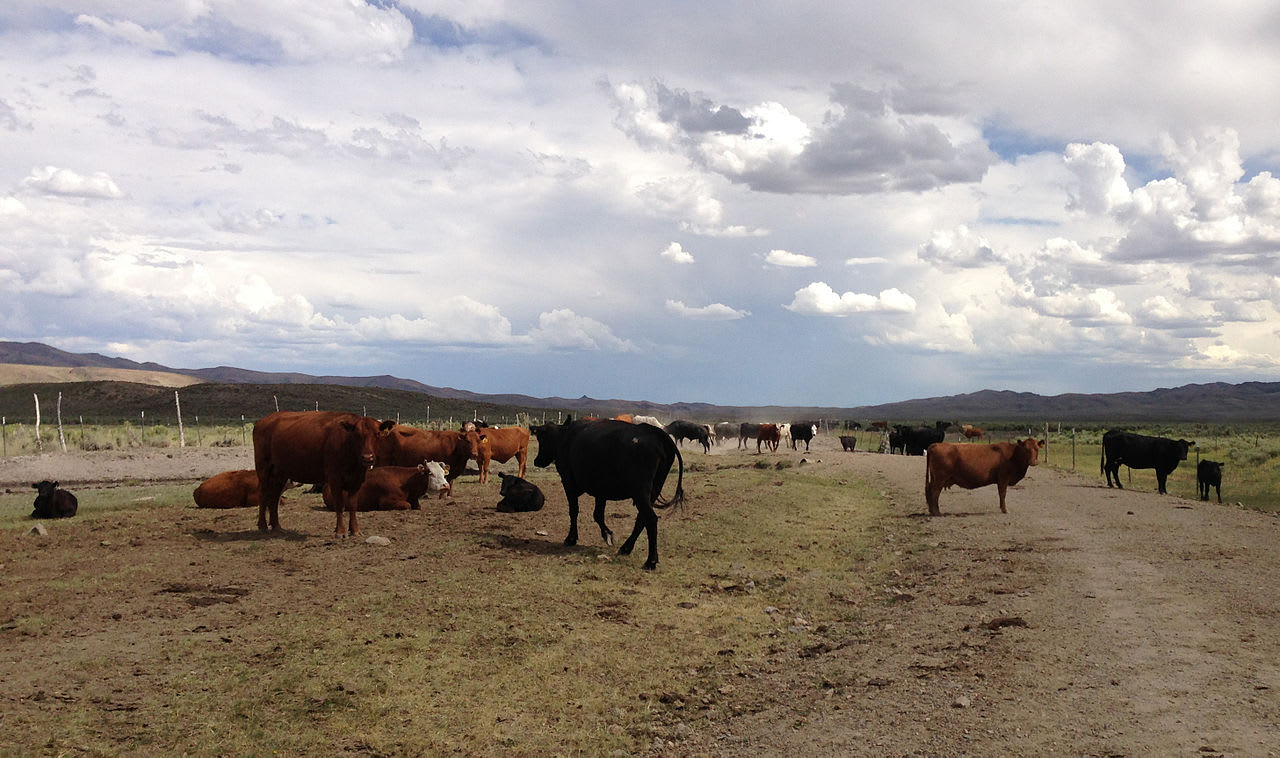 After following the trail for some time the cowboys came across their missing cattle being led away by a notorious trouble maker named J.R. “Crazy Tex” Hazelwood. The ranchers apprehended Crazy Tex, and that’s when they noticed the peculiar shoes he was wearing. Attached to his feet were two boards mounted on top of two cow hoofs each! The ranchers then realized why they hadn’t seen any human tracks. 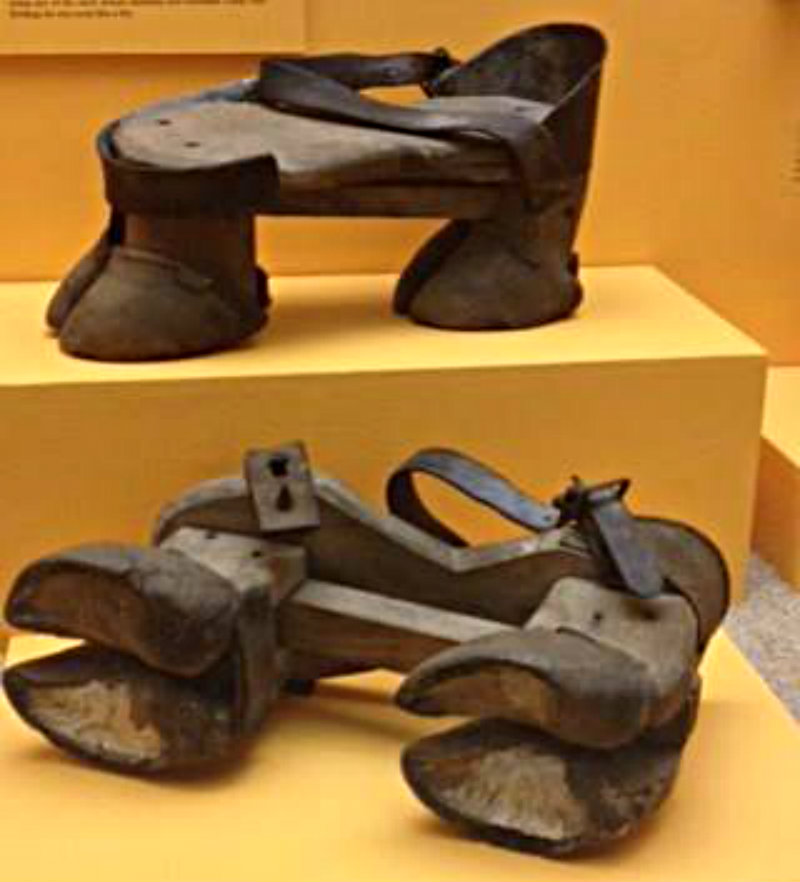 According to local historian Howard Hickson, Tex wasn’t remorseful of his crimes, and actually bragged about how he had perfected his cow walk. Tex was eventually arrested, and served a few years in jail. The shoes, now on display at the Northeastern Nevada Museum, are a reminder of the cunning crime by one cattle rustler.