When the U.S. military performed secret mustard gas tests on U.S. troops after WWII, those troops were told to keep quiet about it. Since then, the Veterans Administration has enforced this attitude of denial by rejecting as much as 90 percent of the claims related to mustard gas exposure.

Of the 60,000 service members who were exposed to mustard gas and the chemical agent Lewisite during that time, burning skin and lungs were just the initial symptoms. Exposure to these chemicals has been linked to serious health conditions, and they have been banned by the international community.

The story of former Army private Arla Wayne Harrell, possibly the last surviving Missourian of the mustard gas experiments, made the pages of Military.com recently. Harrell had always kept quiet about his mustard gas exposure, but no one could deny it affected his health, leaving him constantly short of breath. 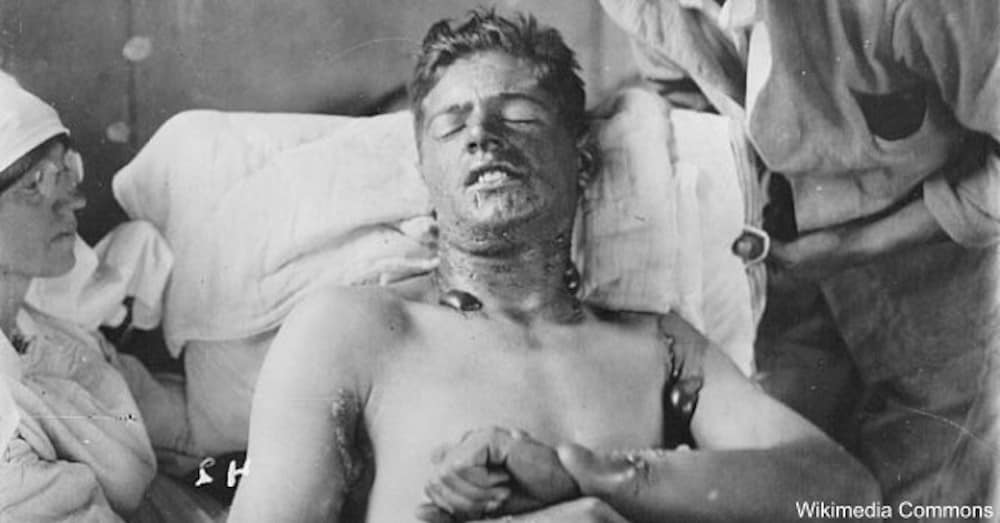 “I never knew a healthy dad growing up,” Harrell’s daughter Trish Ayers told Military.com. “Dad worked the whole time, but Dad struggled with his breathing. We girls could not use perfume, we could not use hairspray.”

Beverly Howe, another daughter of Harrell’s and a nurse trained in chemical, biological, and radiological treatment from Thomasville, Ga., told Military.com her father opened up to her about his exposure for the first time in the 1970s. “He said it was secret and they weren’t supposed to talk about it. If they did, they’d be in big trouble.”

“I was mostly horrified when I saw the look of terror in my dad’s eyes,” said Ayers, who was with her father at that appointment. “The man told him it was OK, you can talk about it now. He said, ‘Yes,’ and that was about it.” 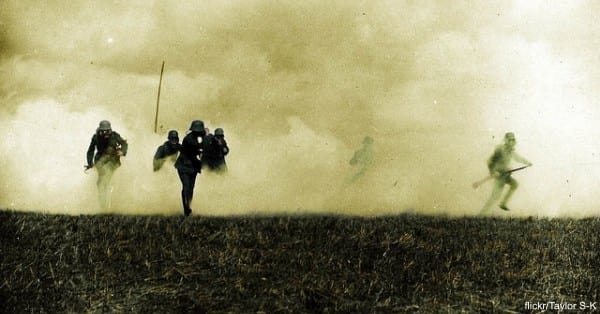 The day after Memorial Day this year, Senator Claire McCaskill D-Mo. introduced a bill that will help WWII veterans who were exposed to mustard gas get the benefits they’ve been denied for so long. Named the “Arla Harrell Act,” the bill was prompted by an NPR investigation that found the VA not only denied a vast majority of mustard gas cases, it failed to notify thousands who were eligible for compensation.

The bill now awaits a vote. And as for the VA’s response to these investigations, a prepared statement from the department read, “the Veterans Administration greatly appreciates the service and sacrifices of every World War II veteran, and any veteran who may have been injured in mustard gas testing.” 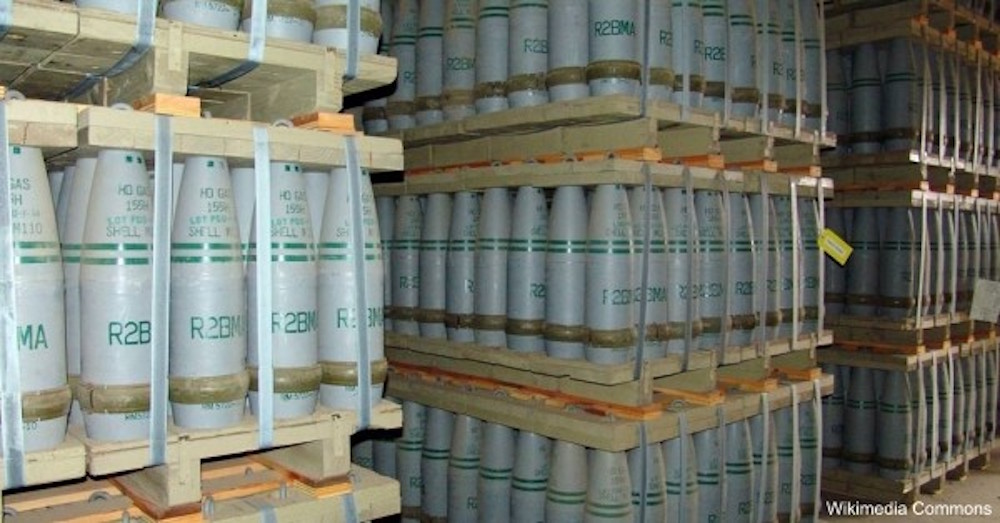 Visit this link and write to House Veterans’ Affairs Committee Chairman Jeff Miller asking him to support legislation that would prohibit veteran benefit processing centers from evading their important duties in the event of storms and other unplanned incidents.