Michael Murphy was a hero in his hometown of Patchogue, New York, and far beyond. There, he served as a lifeguard at nearby Lake Ronkonkoma, he later served in the military as a Navy SEAL, and even earned a medal of Honor.

Tragically, the medal was awarded posthumously. Murphy was killed in 2005, while serving in Afghanistan with Seal Team 10. His role in the fateful mission would later be portrayed by Taylor Kitsch in the film “Lone Survivor,”

The town of Ronkonkoma built a memorial to honor Murphy. It overlooked the lake he once protected local swimmers in. 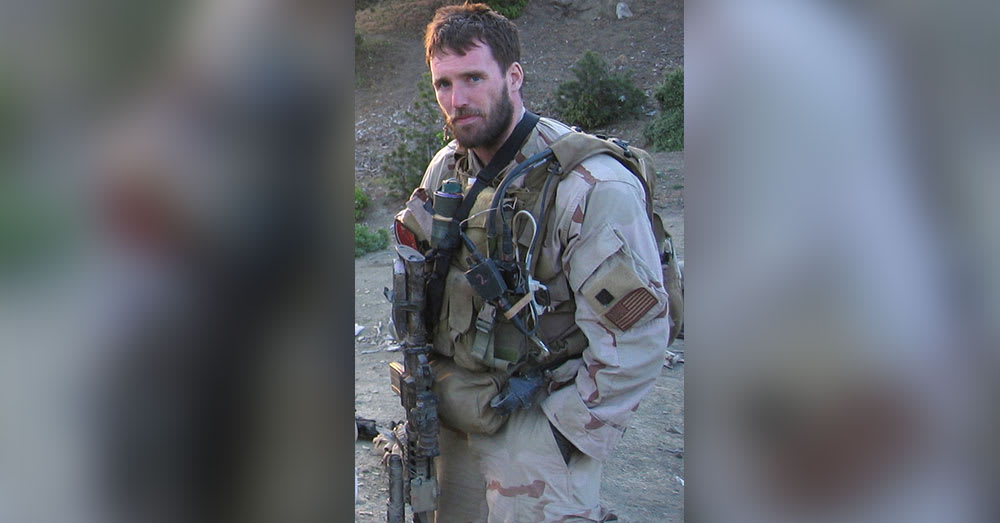 Within a few hours of the vandalism being discovered, rewards were set by the Suffolk Crime Stoppers and Brookhaven officials for anyone who could provide information leading to an arrest. Not long after, investigators learned a 14-year-old boy from Ronkonkoma broke the granite marker that memorialized the fallen Navy SEAL. He was arrested on a second-degree criminal mischief charge. 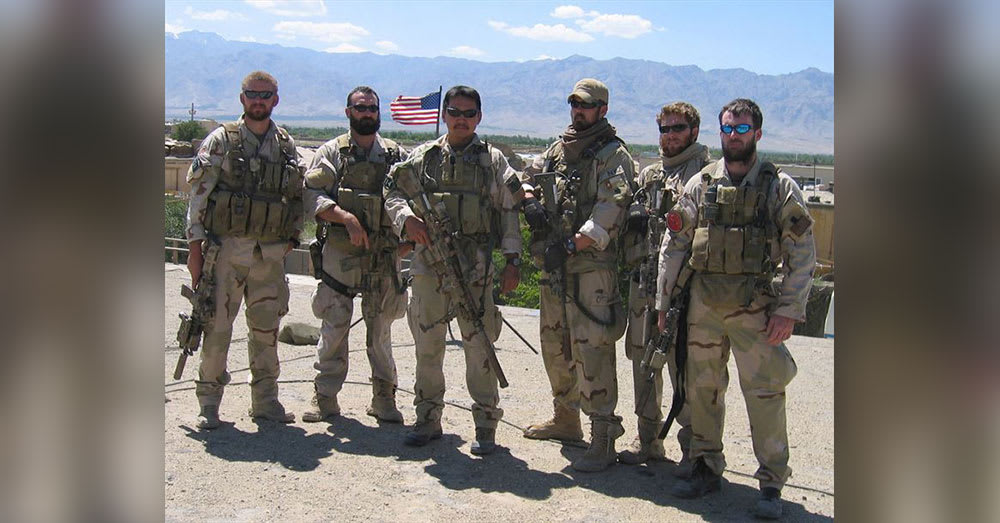 According to Murphy’s father, his son wouldn’t have harbored any animosity toward the boy. Rather, he “would have wanted to take this person under his wing and talk to him.”

Murphy was leading a four-man SEAL team when he was killed in the Hindu Kush mountains near Pakistan. The memorial was engraved with a picture of Murphy, as well as a description of his final mission as a Navy SEAL. 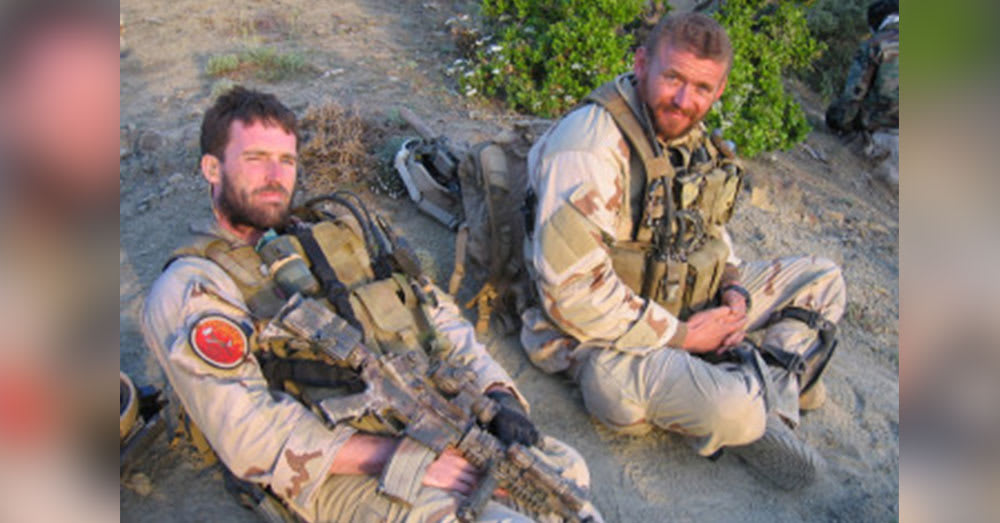 New York Governor Andrew Cuomo said he was he “appalled and disgusted” by the incident, and intends to cover the costs of replacing the monument.

“This most-esteemed award memorializes and honors his leadership and service, and to desecrate this honor is beyond the pale,” the Governor said.

Learn more about Lt. Michael P. Murphy, and the legacy he’s left in the video below.