The United States Marines do many things in their pursuit of excellence in the Corps. One of the more unique, interesting and demanding jobs in the Marine Corps is that of a Marine Security Guard (MSG). This video will give you a clear sense of the duties of Marine Security, or Embassy Guards at over 170 U.S. Embassies around the world.

At the end of their training, they go through something called “Board Week.” This is part of a rigorous selection process which requires each Marine to go before a board of five Marines that considers their performance during training, as well as a review of their background and personal life. Then the instructors and advisers are given an opportunity to participate the process of determining whether the individual Marine will move on, or not.

A Marine Security Guard is a Marine first and possesses the self-discipline and fighting skills that every Marine must have, but is also trained in policing skills, or something called “response training,” in order to be able to handle a wide variety of situations. 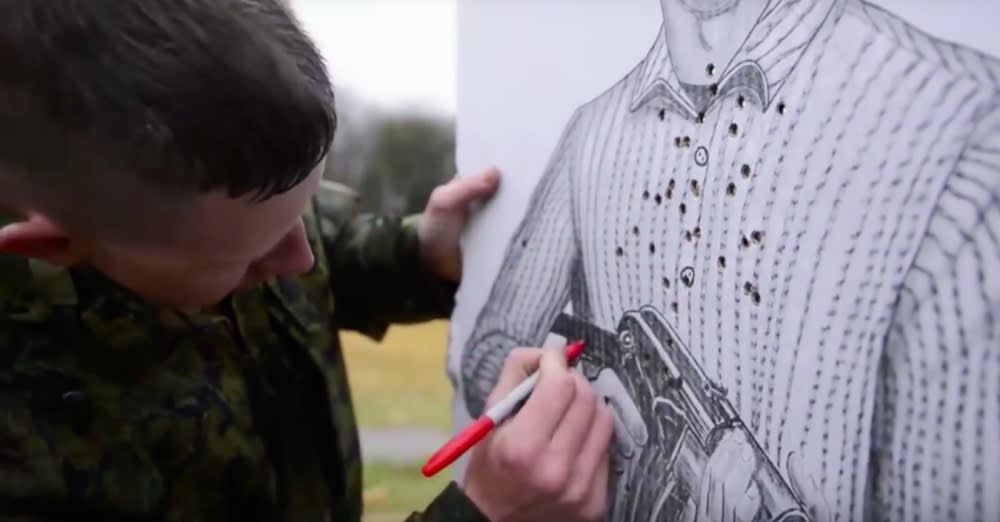 Many may remember the bloody battle at the U.S. Embassy in Saigon during the Tet Offensive of 1968. In the years since then three Marines have died on duty:

Eleven other Americans died in the attack in Nairobi, but Sgt. Aliganga was the sole Marine to die. 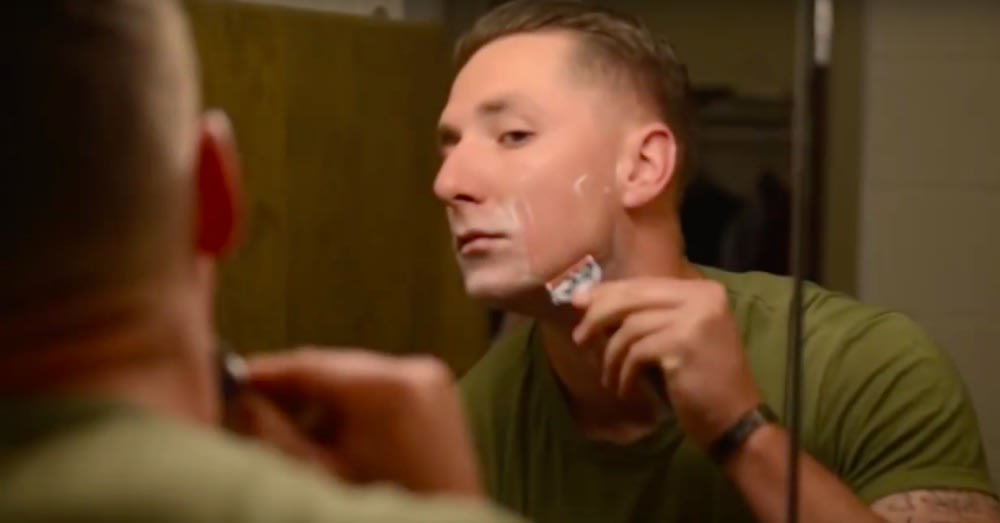 The Marines who are eventually selected to be MSGs are required to be professional and to act in accord with the honor and the dignity of the Marine Corps at all times, meaning both on and off duty.

While serving at their various posts, they provide an air of dignity and confidence in their Dress Uniforms. When off-duty, they are required to wear suits or informal dress wear. After all, they represent the Marine Corps and the United States of America wherever they serve as Marine Security Guards.

thanks all of those Marines who have served, or those who have served in the past as Marine Security / Embassy Guards. You make us proud by showing the pride of the country and of the Corps all around the world.