Military mothers are some of the strongest women in the world. They’ve already given their sons and daughters over to a career that may take their lives, so it goes without saying, you don’t want to test the limits of their mettle.

Alicia Sharp is not a military mother, per se, but she understands the respect and reverence men and women in uniform deserve, and when her own young children decided to vandalize a memorial in Barberton, Ohio, they learned the consequences of those actions the hard way.

“My two little boys decided to sneak out of the house last Sunday morning with their friend and ripped flowers out of the Military Memorial at Lake Anna in Barberton,” the bartender and mother of two told Cleveland 19. 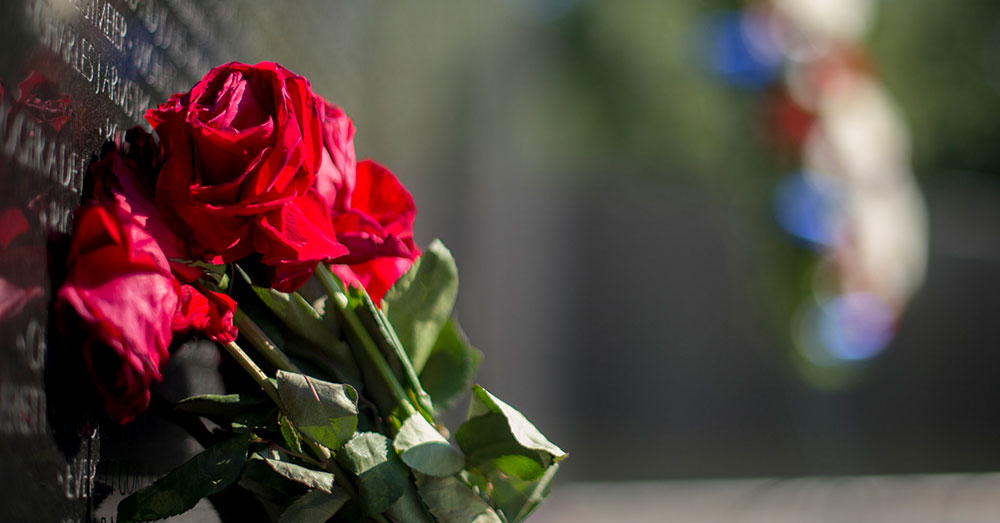 A short time later, they were back outside, but this time it was Sharp’s idea.

“I made them stand with signs down by the lake for two hours on Friday saying what they did and apologizing,” Sharp said. 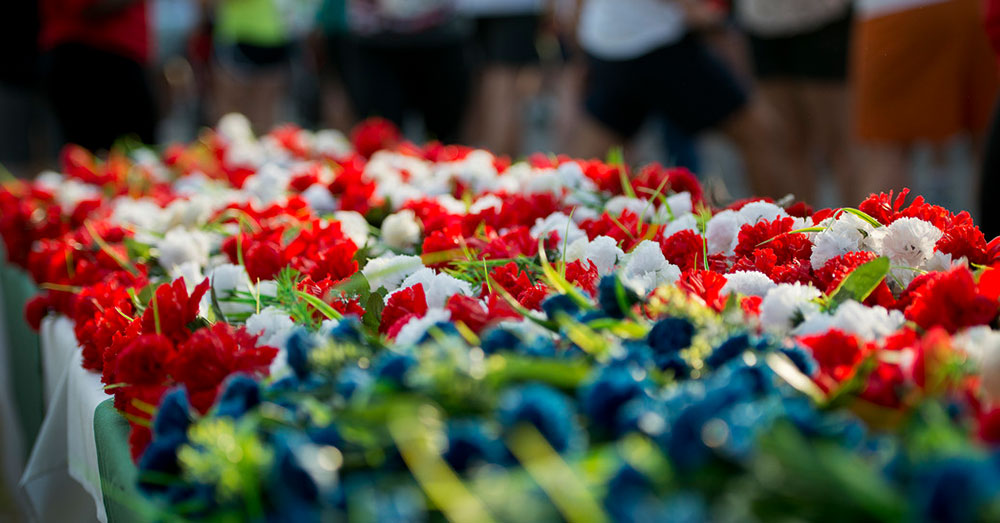 Source: U.S. Air Force
For stealing the flowers, the mother made her boys stand in public, holding signs, apologizing for their crime.

The punishment didn’t stop there. Sharp claimed a month’s worth of her sons’ allowances — $100 all together — and took the money to work with her.

“They donated their allowances so I could buy food. Most of the folks who come in here are veterans,” Sharp said, referring to the Shannon Bar, where she works. 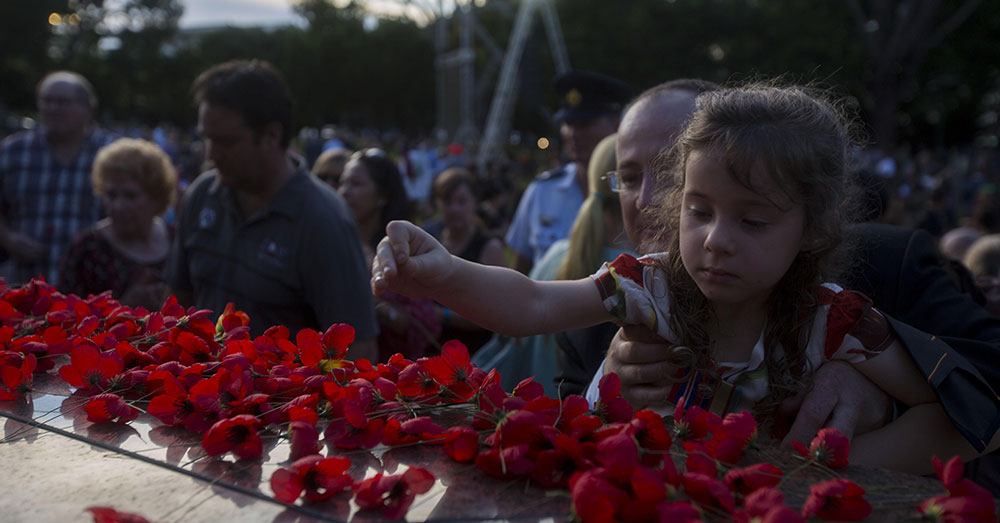 Sharp’s friends and colleagues have praised her for the unique, and likely memorable, punishment. It’s obvious to them that the mother is trying to introduce respect and discipline to two children who may not have understood what the memorial stood for.