These Are The Most Decorated Service Members In U.S. History 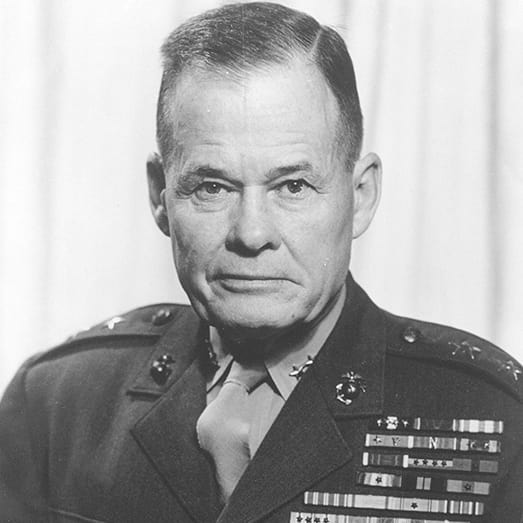 Known as the most decorated Marine in U.S. history, Lieutenant General Lewis “Chesty” Puller was as tough as they come and he proved that all over the world during his 37 years of service in the Marine Corps. Fighting in multiple campaigns and wars, he earned the Distinguished Service Cross, five Navy Crosses, and the Silver Star.

Lt. Gen. Lewis “Chesty” Puller enlisted in the Marine Corps in 1918, but graduated from Officer Training Camp too late to join World War I. He saw his first action fighting in Haiti (first Navy Cross), followed by Nicaragua (second Navy Cross), and then in World War II (third and fourth Navy Cross) and finally the Korean War — where he earned his unmatched fifth Navy Cross, Silver Star and Distinguished Service Cross.

An example of the true grit of the man, “Chesty” Puller was during his time in Korea. Commanding the 1st Marine Division, he and his men were cut off and surrounded by multiple enemy divisions. Outnumbered and flanked on all sides, his response was, “All right, they’re on our left, they’re on our right, they’re in front of us and they’re behind us… They can’t get away this time!”

The result was Chesty leading his men through the Communist soldiers surrounding them, wiping out seven of the enemy divisions in total. 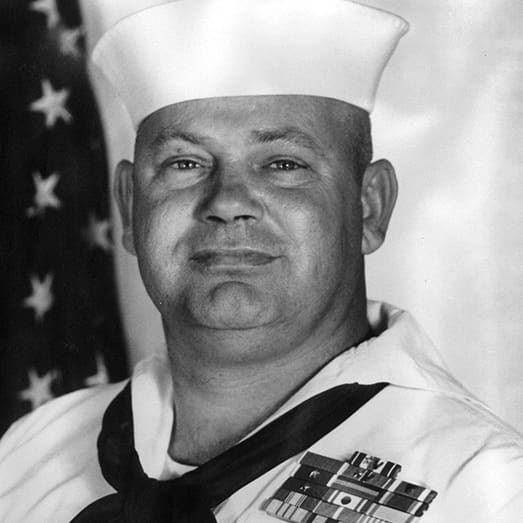 Boatswain’s Mate First Class James Williams is the most decorated enlisted man in the proud history of the United States Navy.

As a Petty Officer First Class in the Vietnam War, James Williams was made a patrol officer — a position normally held only by officers. October 31, 1966, Williams went on his first patrol with 10 men on Patrol River Boat (PRB) 105. They soon came across two enemy Sampans. He pursued the enemy boats, but after turning a corner in the river he found they had gone straight into a staging area for the enemy.

For three hours Petty Officer First Class James Williams led his men in an outnumber battle waiting for helicopter reinforcements. Despite the odds, and thanks to his skill and bravery, Williams took out 65 enemy boats and eliminated 1,200 enemy troops without losing a single man under his command.

Along with receiving the Medal of Honor for his actions and bravery that day, Boatswain’s Mate First Class James Williams earned the Navy Cross, the Silver Star, two Bronze Stars, and the Navy and Marine Corps Medal, making him the most decorated enlisted man in U.S. Navy history. 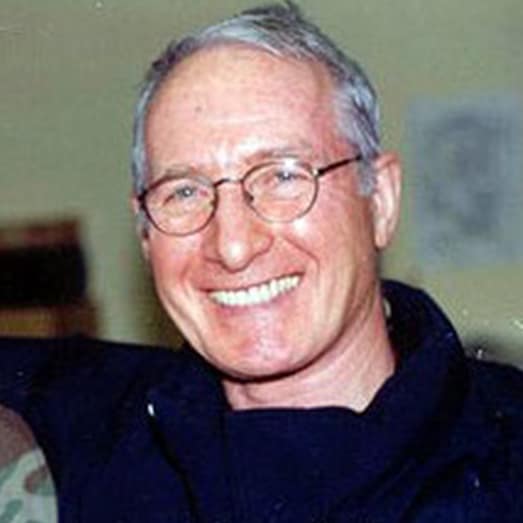 One of the most decorated soldiers in recent times, Colonel David Hackworth was tough and rebellious from the time he was a kid. After paying someone to impersonate his father so he could join the Army at age 15, Hackworth became the youngest captain in the Korean War at age 20. It was his service during the Vietnam War that set him apart, even inspiring one of the characters in the famous war film “Apocalypse Now.”

During the Korean War, Hackworth led a platoon known as the Wolfhound Raiders. During the war he was injured on multiple occasions, including a gunshot to the head, but continued fighting. He earned three Purple Hearts during the Korean War. He then went on to serve in the Vietnam War, commanding a battalion of the 101st Airborne Division. Hackworth and his men Huey helicopters and the colonel quickly shone as a hero in the war, risking his life time after time in daring missions. By the end of the Vietnam War, Hackworth eliminated 2,500 enemy soldiers while only losing 25 men under his own command. 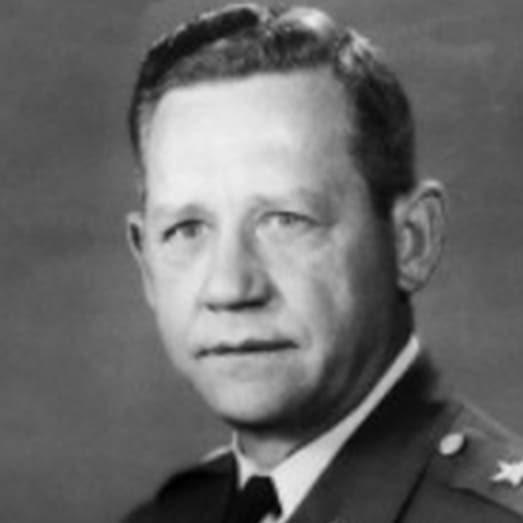 The legendary soldier joined the Army in 1940 and served overseas throughout World War II, participating in seven major campaigns from North Africa to the occupation of Berlin. During the Vietnam War, he came to be known by his radio call sign: “Danger 79er.” In 1972 he was the commander who led to victory at the Battle of An Loc, a 66 day battle and major victory for South Vietnam.

A bronze statue was erected of Lt. Gen. James Hollingsworth at Texas A&M University, which he joked was three feet taller than Gen. Patton’s statue at West Point.