Angus Hardie Jamerson was a part of something big.

It was something that was so big that it helped to change history. And as many of such efforts go, what he and his fellow Marines went through at the time was difficult, painful and controversial.

Jamerson was one of the Montford Point Marines. The first Blacks allowed to enter the Marine Corps.

What they did, what they endured, opened a crack in the thick walls of racism that existed at the time, both in the nation and in the Corps.

Mr. Jamerson passed away recently. There are an estimated 300 Montford Point Marines still with us, but their numbers are dwindling quickly. 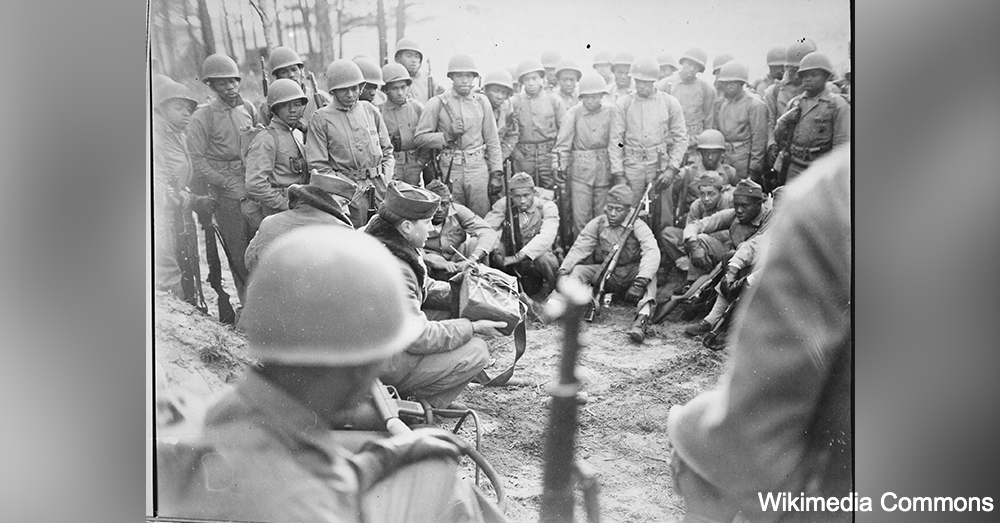 On June 25,1941 President Franklin D. Roosevelt signed Executive Order 8802, which allowed Blacks to enter the United States Marine Corps. Still, given the racial and social conditions of mid 20th century America, these Marines were trained in a segregated boot camp at Montford Point, NC, near the sprawling Marine Corps base at Camp Lejeune.

Montford Point was a piece of land that was mostly swamp. Montford Point Marines were not even allowed to enter Camp Lejeune without a white escort. Their Drill Instructors and officers were all white, many of whom were not pleased with having been given this assignment.

Despite these realities, thousands of Black American men signed up. They were eager to fight, to defend the country. And they had to fight for that right to fight, not just against the enemy in Europe, and the Pacific, but against the enemy at home, the racism that held them back and, in many cases, denied them the common rights of every American.

They came from every state of the union. They came from all walks of life. Many were highly educated, most were working men and farmers, but they all had the same desire, they wanted the right to take part in a citizen’s duty to defend the nation.

Mr. Jamerson was one of those Montford Point Marines. 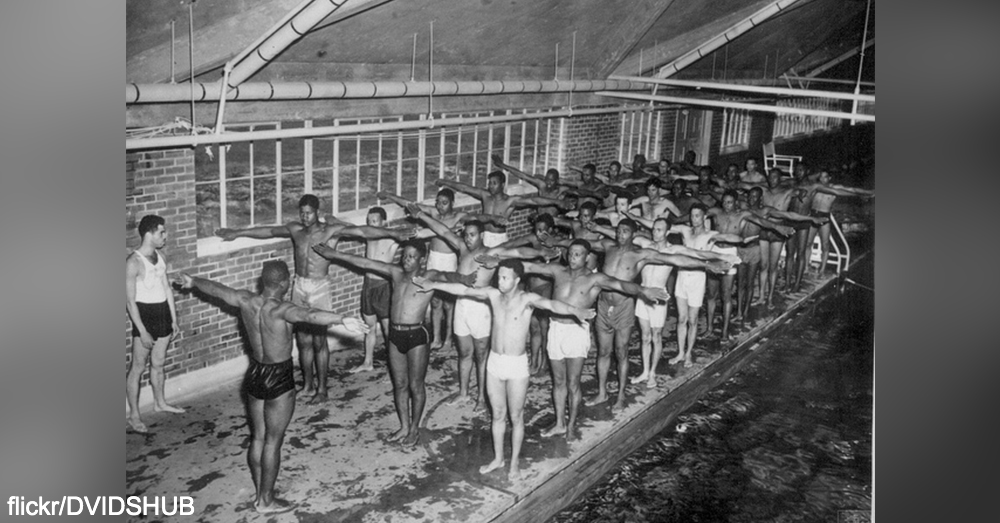 From 1942 to 1949 some 20,000 Marines were trained at Montford Point. In 1948, President Harry S. Truman signed Executive Order #9981 ordering the Marine Corps to integrate and the Montford Point training camp went into history.

This integration began in 1949. The Marine Corps intended to discharge all of the Montford Point Marines after the war was over, but many of them eventually served in the Pacific with great honor, valor and effect. Because of their commitment and bravery, minds began to change. Once given the opportunity to prove themselves, it became impossible to deny the fact that these Marines were as good as any others.

Mr. Jamerson served 18 months with the Marines. When the war was over he left the Marine Corps and entered Morehouse College. He later moved to California where he earned a law degree. In 1979 he moved back to Atlanta Georgia, where he started a cosmetics company. 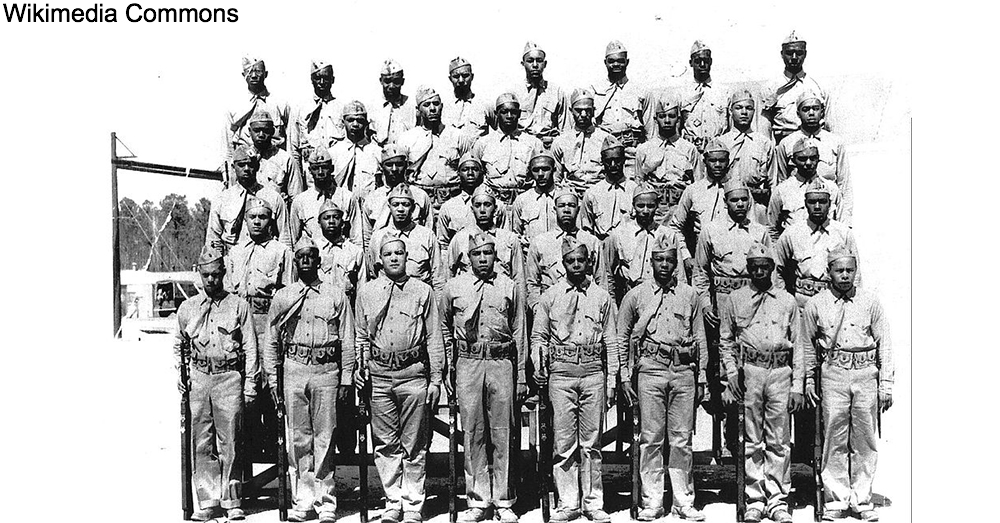 Jamerson’s death comes a short six years after The United States Congress awarded him and several hundred of his fellow Montford Point Marines with the Congressional Gold Medal, the highest civilian honor given by Congress. The award recognized all of those 20,000 Americans who fought the good fight against our enemies on the battlefield and the one against racism’s
terrible limits to human equality here at home. They were indeed a part, a major part, of the continuing struggle to rid the nation of the wounds and scars of that racism.

Jamerson’s daughter said that her father first heard about the medal by reading about it in the newspaper. She said he was pretty nonchalant about it. His wife is quoted in an Associated Press article from 2017 saying, “He did sleep with it for a couple of nights. We couldn’t get it off of him.”

The Veterans Site offers its condolences to the Jamerson family. We wish to honor his memory and that of the 20,000 Montford Point Marines who fought the good fight on behalf of the nation abroad, during WWII, and here at home. Your contribution will not be forgotten. You are Marines in the best tradition of the Corps. We thank you, Angus Hardie Jamerson for your service and for the good you brought to your family, and to the nation. Semper Fi!