This Is What Uncommon Valor Under Heavy Gunfire Really Looks Like

Uncommon valor is a necessary virtue for those who are serving in war time battle situations. This Marine gives us another example of what uncommon valor looks like. His name is Staff Sgt. Patrick Maloney and he is a dog handler with the 2nd Raider Battalion of the Marine Corps Special Operations Command (MARSOC). On October 30, 2017 he received a Bronze Star with “V” device from Maj. Gen. Cal Mundy III, the MARSOC commander, at Camp Lejeune, NC.

On August 27, 2016, Maloney and his dog were on a reconnaissance mission with his team and a team of Kurdish Peshmerga fighters in northern Iraq when the recon team found themselves in a sudden, well-planned ambush by the enemy. They were hit with heavy machine gun fire from several positions. Three of his team were pinned down by well directed and intense machine gun fire.

A hail of bullets pummeled the car that they were using for cover. 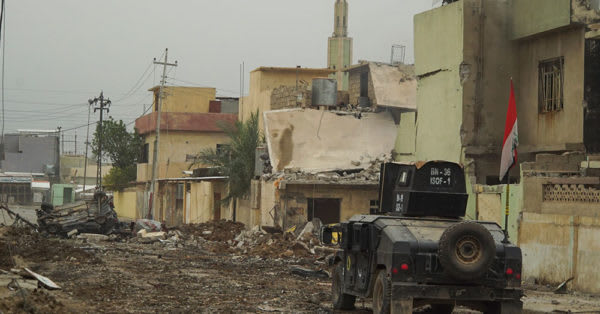 It is part of the Marine mindset that when you are ambushed you turn and attack the ambush to retake the element of surprise and to gain control over the battlefield situation. Maloney did just that.

He charged across open ground, grabbing ammo on the way to a machine gun that his Kurdish Peshmerga team had on the back of one of their trucks. 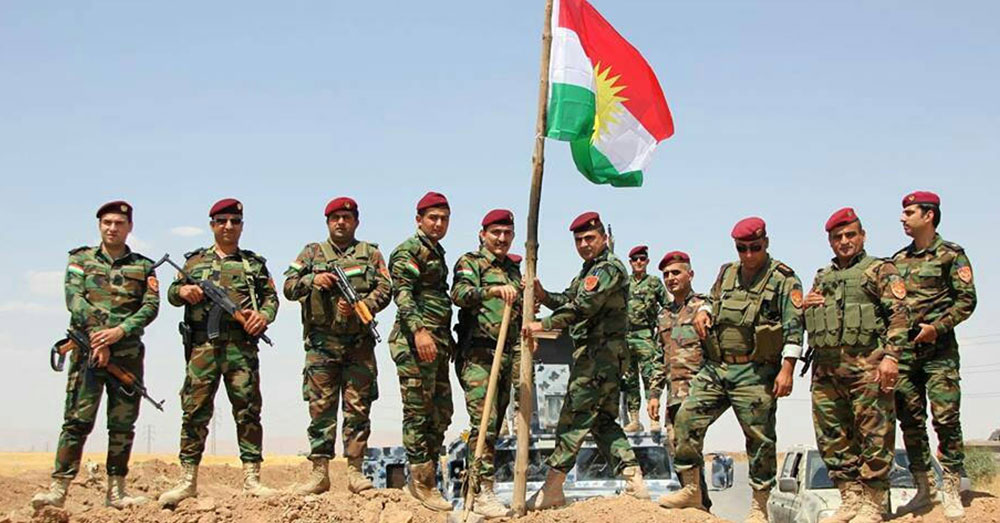 Maloney mounted the truck, took charge of the machine gun and focused his own intense fire on the enemy fighting positions so fiercely that he was able to suppress their fire enough to allow his teammates to get to better cover. His attack with that machine gun was so intense and so focused that on two occasions during the raging firefight, it stopped functioning. But, he was able to get the machine gun operational again, despite the barrage of bullets striking all around him. 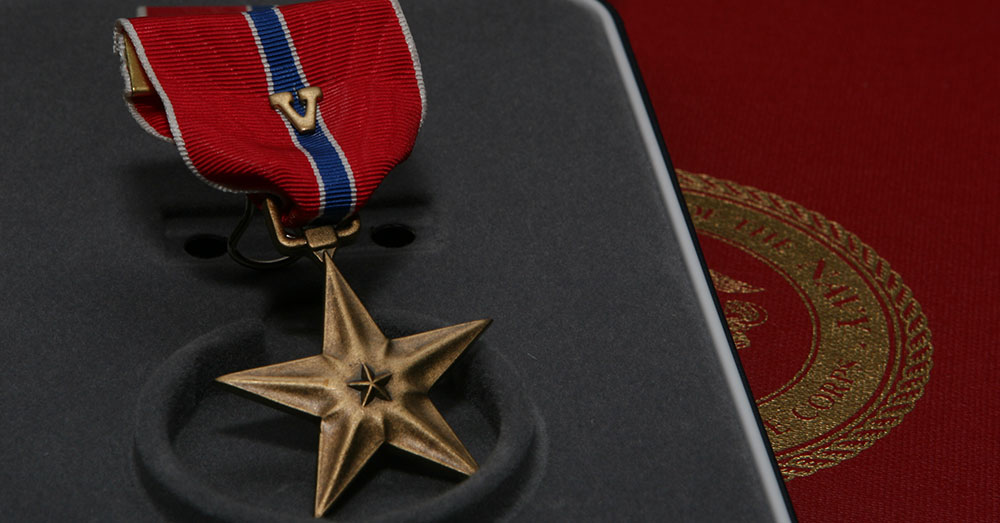 Yes. Staff Sgt. Maloney, MARSOC Marine, did what he did because of his dedication to those he was with under enemy fire, that is, both his Marine brothers and his Kurdish Peshmerga brothers.

This kind of uncommon valor is common to those who know that they serve a reality larger than themselves. Our fighting men and women are indeed serving something larger than themselves. Our Marines, soldiers, sailors, and airmen are laying their lives on the line for us on a daily basis today against those who wish us harm, indeed who wish to destroy us and our culture.

It is young Americana, like Staff Sgt. Maloney, who are taking on the dangerous duty to prevent that. But, when the fecal matter hits the oscillating blades out there on the battlefield, they fight for each other with a fierceness that is not to be denied. Staff Sgt. Maloney has shown us once again what that uncommon valor looks like. 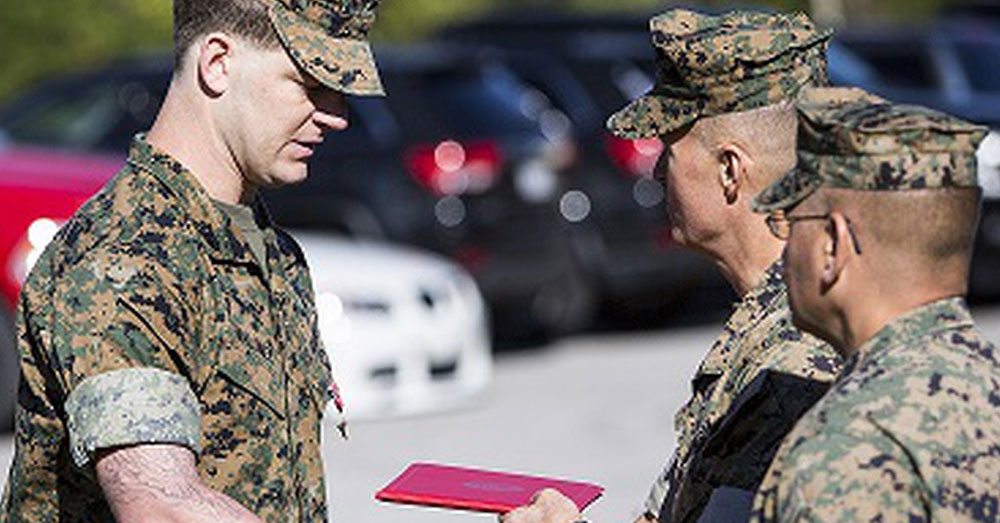 The Veterans Site wishes to send its respect and thanks to Staff Sgt. Patrick Maloney. You are one fine Marine.