Charles Kettles was a UH-1D (Huey) transport pilot with teh 176th Aviation Co. (airmobile) (light), 14th Combat Aviation Bn., Americal Division in Vietnam in 1967. He was awarded the Medal of Honor for his heroics in a battle near Duc Pho.

Kettles passed away recently and the Veterans Site wishes to honor his memory by sharing his incredible story. This video is of Kettles telling the story in his own words.

Elements of the 1st Brigade of the 101st Airborne Division were ambushed by a battalion-sized enemy force near a place called Duc Pho, and they were taking heavy casualties. Kettles led a platoon of Huey transport helicopters in the effort to bring in reinforcement troops and supplies to the besieged 101st Airborne Division troops. 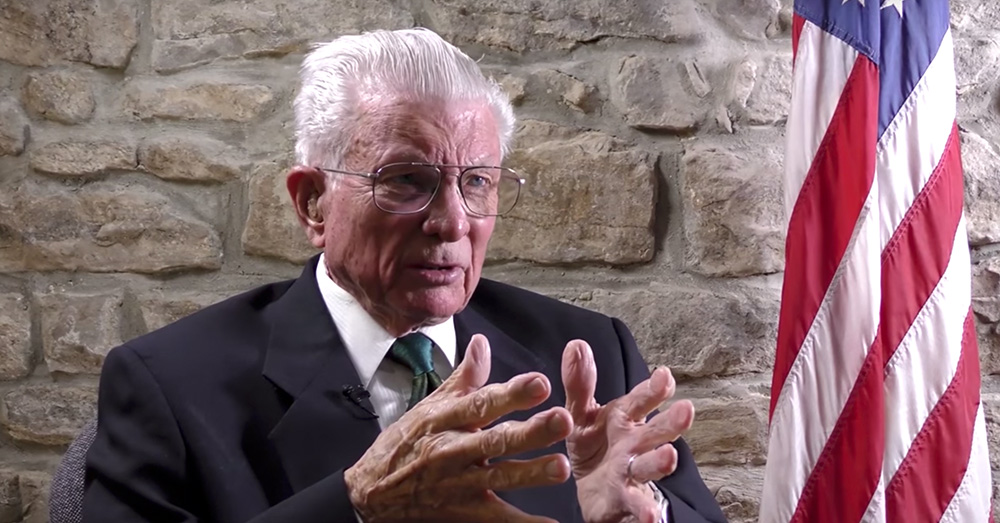 Source: YouTube/U.S. Army Website Videos
Veteran Charles Kettles was awarded the Medal of Honor for his service in Vietnam.

From the beginning the helicopters came under intense mortar, automatic weapons and small arms fire every time they came in to drop off troops and supplies and to pick up the wounded. Many of the helicopters were hit both on the ground and in the air as they came into the hot LZ.

The battle was so intense and went on so long that Kettles and his platoon, though encountering heavy fire and damage to their aircraft, kept coming back several times in the effort to reinforce and resupply the 101st Airborne troops on the ground. Each time they encountered the same intense and focused enemy mortar and automatic weapons and small arms fire. On more than one occasion the reinforcement troops they were bringing in were wounded or killed before they could exit the aircraft. 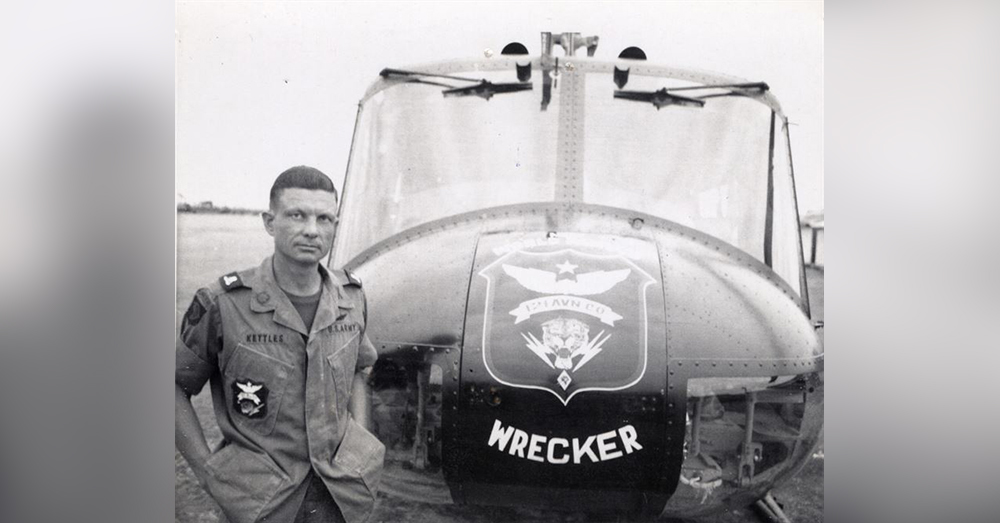 Ultimately Kettles returned to the battlefield after the other aerial support had left the area, to refuel or to rearm. He willingly returned to the battlefield knowing that he was going to go into that LZ without further aerial support and what kind of “welcome” he would be given by the enemy. He did this in order to rescue a squad-sized element of stranded soldiers who were being pinned down by the enemy.

While on the ground in that LZ, he took heavy damage to his helicopter when a mortar round hit nearby damaging his tail and taking pieces out of his main rotor blade. Even so, he refused to leave until his reinforcement troops and supplies were off-loaded, and he took on as many wounded soldiers as possible. 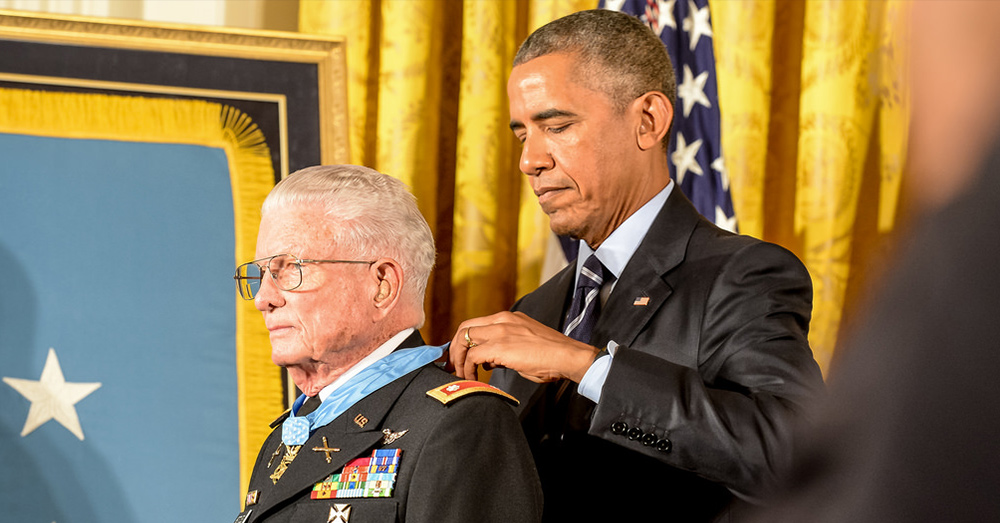 Source: Flickr/The U.S. Army
Kettles was awarded the Medal of Honor in 2016.

As he lifted off, another helicopter crew radioed Kettles telling him that his aircraft was streaming fuel from his tanks. With his helicopter severely damaged and leaking fuel he lifted off and somehow nursed his aircraft back to the base with his load of wounded soldiers.

For his unbelievable courage under fire, his commitment to his brothers on the ground, and his piloting skills during that battle, Kettles was awarded the Medal of Honor.

The Veterans Site honors the courage and dedication that Charles Kettles displayed during the battle at Duc Pho in Vietnam. We send our condolences to his family and dedicate ourselves to never forgetting his heroic service to his brothers-in-arms.