This year’s Miss USA is not only a brilliant, beautiful woman and an inspiration to many, she’s also the first winner to be a member of the military. 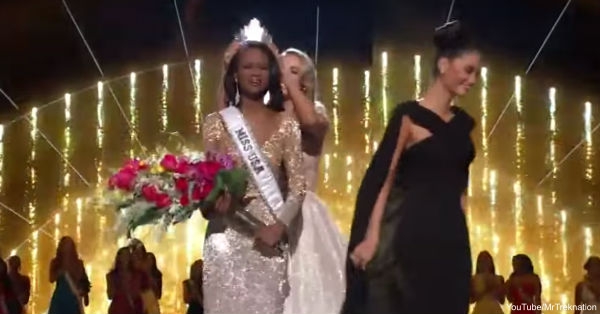 On her platform as Miss USA, Barber is committed to increasing awareness of PTSD treatment for soldiers returning from deployments. She urged this year’s presidential candidates, including former pageant owner Donald Trump, to focus on veterans issues, including untangling some of the messes in the Veterans Administration. 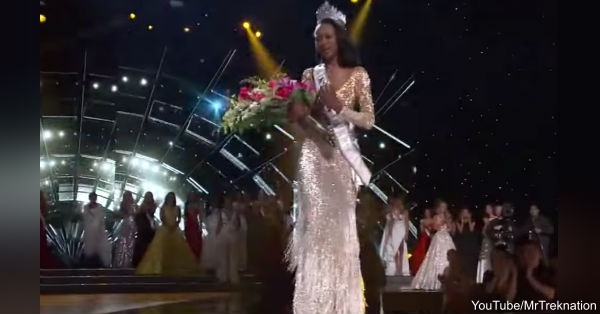 Barber is from Washington, D.C. and a lieutenant in the Army Reserves, although she plans to take a break from her service, which she has already brought up to her superior officer.

“My commander should be watching right now,” Barber said. “Two days a month is definitely not active duty. It is an obligation that I signed up for but they are very flexible in the United States Army Reserves.”

Women have played vital roles in the history of the United States military. We must honor the sacrifices they have made and their contribution to keeping America safe. If you know a woman in the military or want to show them support, sign our list and be counted!