Millie Dunn Veasey passed away on March 9. She was believed to be one of the last remaining women who served overseas during World War II with the all African American U.S. Women’s Army Corps 6888th. Veasey had recently celebrated her 100th birthday surrounded by family and friends.

The Veterans Site wrote about Millie Dunn Veasey and her incredible service in a recent post.

Veasey was a pioneer for female and African American service members — enlisting in the Army at a time when few male African Americans served and even fewer women served. 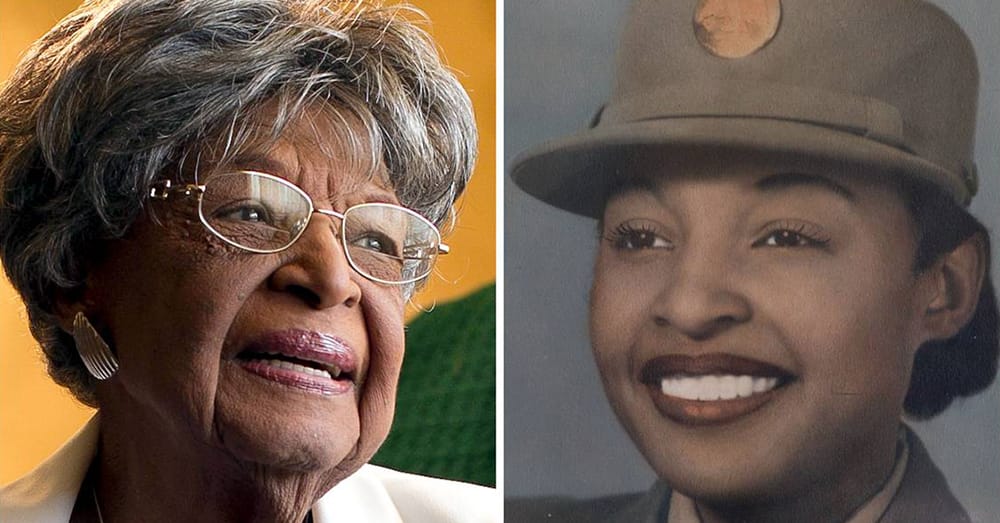 Millie Dunn Veasey was a member of the U.S. Army Corps’ 6888th Central Directory Postal Battalion, known as the “Six Triple Eight,” the only all African American female unit to serve overseas during World War II. The unit was part of the newly established Women’s Army Corps — a pioneering set of women who would lead the way for women to serve in all military roles down the road.

While most of the Women’s Army Corps never served overseas, Veasey and the rest of the 6888th Battalion served in both England and France during the war. The unit’s motto was “No mail, no morale,” as they sorted and delivered massive amounts of correspondence to service members during the war.

Throughout the course of World War II, the hundreds of African American women in the 6888th sorted and delivered more than 17 million pieces of mail by working in shifts around the clock in order to keep the lines of communication open and soldiers’ morale high. 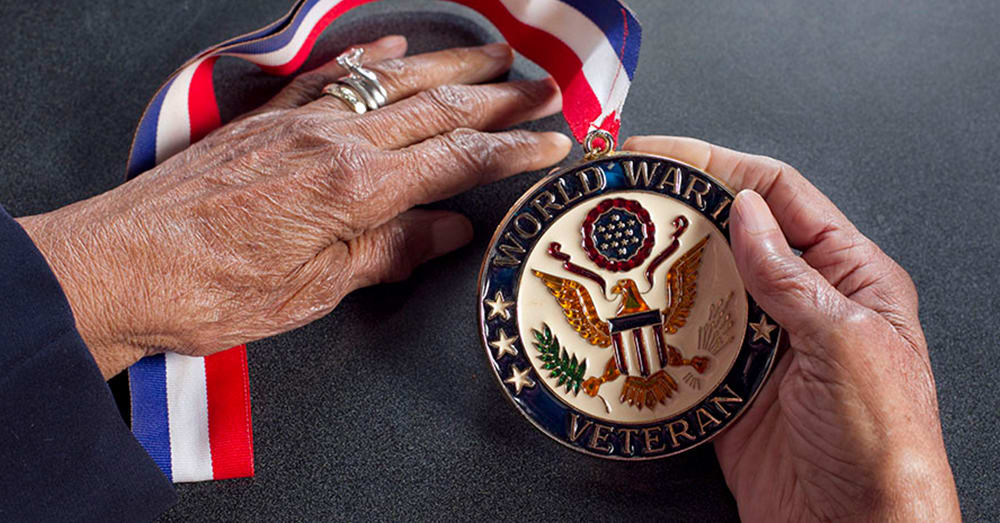 She was also a prominent leader in the Civil Rights movement, walking alongside Dr. Martin Luther King Jr. in the 1963 March to Washington. She was also the first female president of the Raleigh-Wake chapter of the NAACP, breaking that barrier in 1965.

“My approach is that you don’t ask persons to do no more than you’re gonna do yourself,” Millie said about her service in the Army. “We wanted to get things done, and we got things done.”

Millie Dunn Veasey lived a life of service and hard work, breaking down barriers and setting an example for others to follow for decades to come. She will be missed.

Thank you for your service, Soldier.

Listen to Millie Dunn Veasey’s advice to young people from her 100th birthday party in this video.

Read about another amazing trailblazing female veteran on the next page!