Army Veteran Is Walking Across The U.S. To Save Veterans From Suicide

Jeremy Miller almost became a statistic. The Army veteran told KDVR he once had plans to drive his car off a cliff in Idaho.

“I got to it and just slammed on the brakes, and just got out of my car and just cried,” he said. “It was very emotional.” 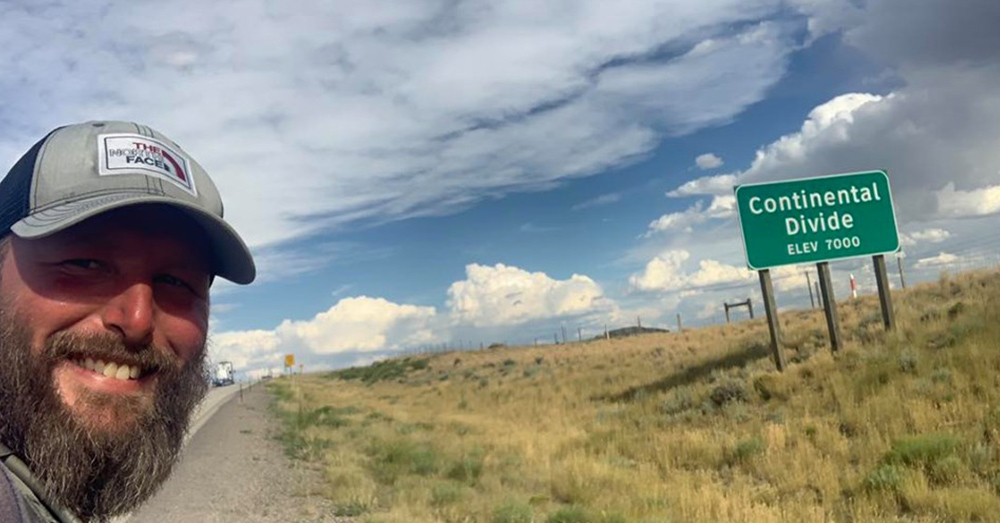 Source: Facebook/Walk Across America
Jeremy Miller is walking across the U.S. to connect with his fellow veterans.

Since then, he’s found hope in taking on an important new mission. Miller is walking across the United States sharing his story, and helping other veterans understand they are not alone. 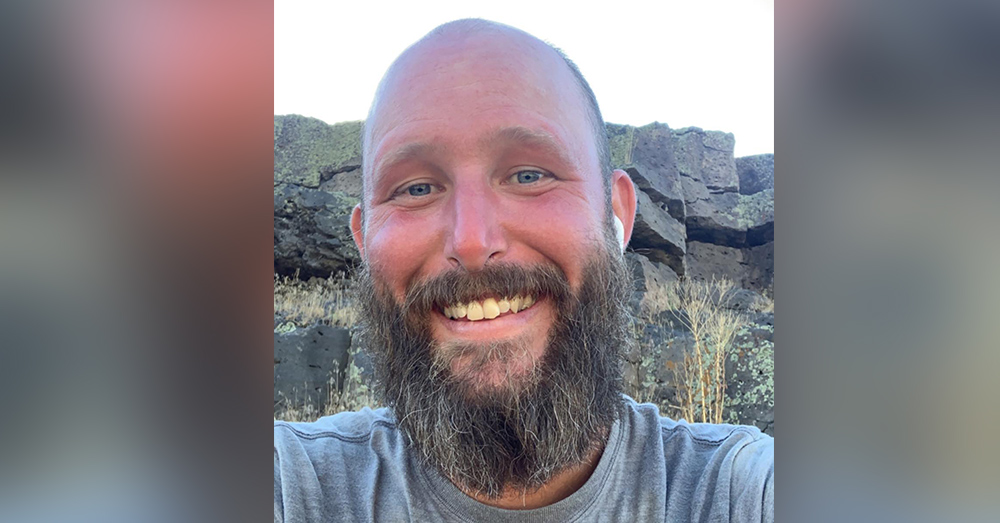 Source: Facebook/Walk Across America
Miller said he was once contemplating suicide himself, but changed his mind at the last second.

Miller averages about 25 miles a day, and has walked 1,400 miles so far. That’s equivalent to walking the length of California 1.75 times, from the northern tip, to the Mexico border, and all the way back up to Sacramento.

“I figured doing something like this, I would reach the most amount of people,” he said. “As far as people go, it’s pretty much restored my faith in humanity, because everyone’s been so kind and welcoming.” 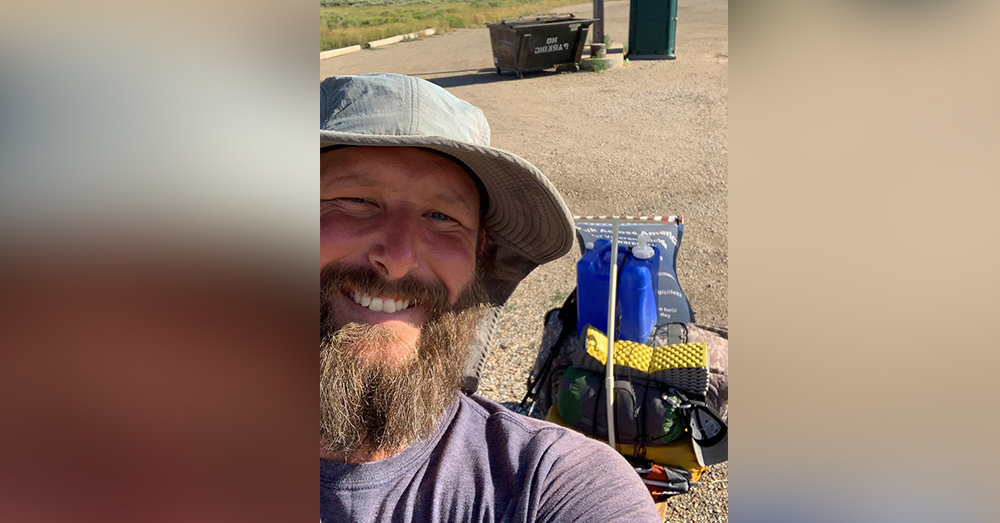 Source: Facebook/Walk Across America
Miller has walked 1,400 miles so far.

Throughout the course of his walks, Miller has received a number of donations from supporters who see the value in his mission. 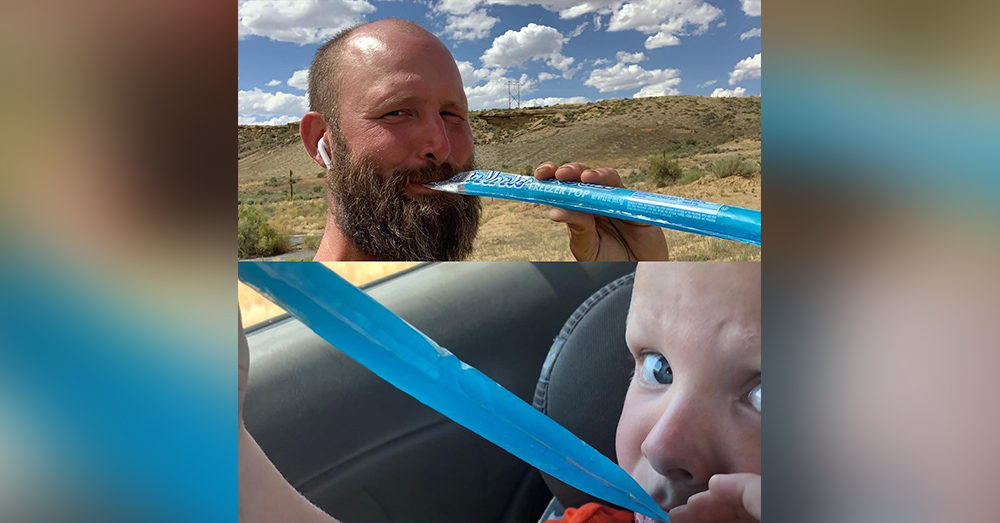 Not only has the journey helped veterans in need, its changed Miller’s perspective once more. The father of a 4-year-old has connected with more veterans than he’s ever known before, many of them sharing similar stories.

All because he shares his.

“Going on this trip, I’ve opened up—that’s vulnerability,” he said. “I can’t say that without doing it myself, but it was very hard.”

Military Sexual Trauma Is Skyrocketing The Rate Of Women Veteran Suicides: Click “Next” below!