On Thursday the Pentagon announced that the military parade planned by President Trump in Washington, D.C. would be postponed until next year. The large military parade — the first of its kind since 1991 — was scheduled to take place in November of this year. However, the cost of the parade is reportedly much higher than originally projected.

The announcement came from the Department of Defense on Thursday.

“The Department of Defense and White House have been planning a parade to honor America’s military veterans and commemorate the centennial of World War I,” said Department of Defense spokesman Army Col. Rob Manning in a statement. “We originally targeted November 10, 2018 for this event but have now agreed to explore opportunities in 2019.” 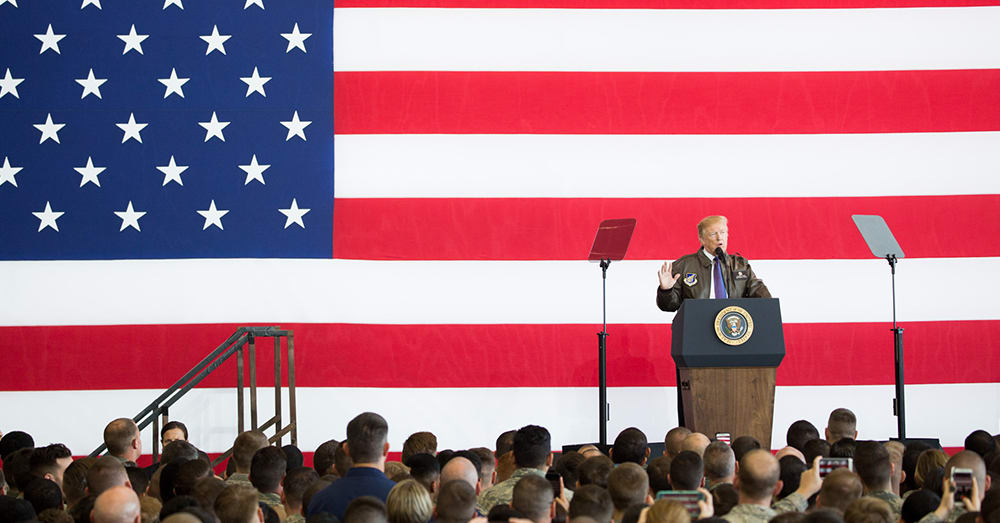 According to CNBC, an anonymous source with alleged firsthand knowledge of the planning said the upper estimate on the cost of the parade was $92 million. That is exponentially higher than the original $12 million estimate when planning began in June.

However, not everyone agrees with that estimate or its source.

Secretary of Defense James Mattis, the retired Marine Corps General, told reporters that whoever the source of the $92 million estimate was “probably smoking something.”

Gen. Mattis told reporters, “I’m not dignifying that number ($92 million) with a reply. I would discount that, and anybody who said (that number), I’ll almost guarantee you one thing: They probably said, ‘I need to stay anonymous.’ No kidding, because you look like an idiot. And No. 2, whoever wrote it needs to get better sources. I’ll just leave it at that. ” 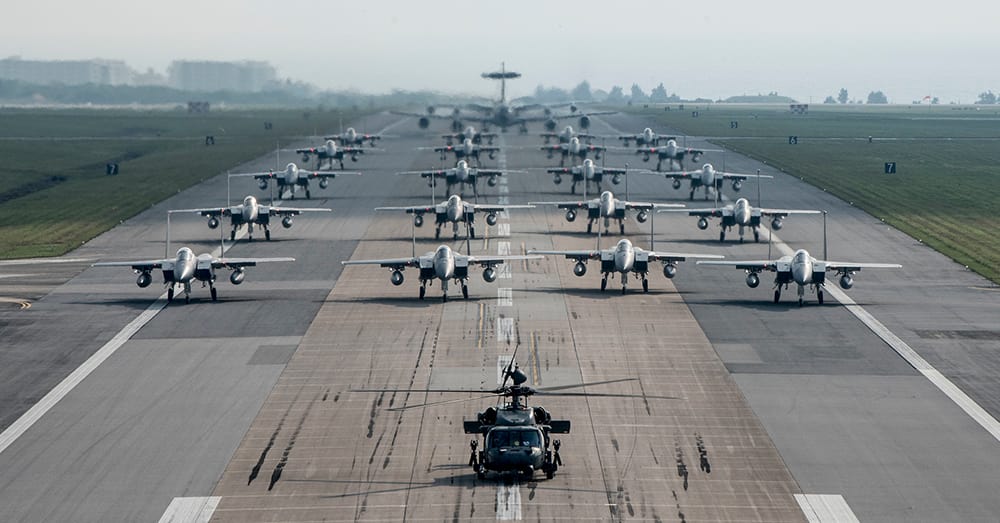 President Trump ordered the military parade in Washington, D.C. to take place on November 10 to in order to commemorate the 100th anniversary of World War I, along with coinciding with Veterans Day. Expected at the parade, which would have traveled through Washington, D.C. and along Pennsylvania Avenue, were military personnel of all branches, fighter jets, tanks, and other military vehicles.

“The American Legion appreciates that our President wants to show in a dramatic fashion our nation’s support for our troops,” Denise Rohan, National Commander of the American Legion, said in a statement. “However, until such time as we can celebrate victory in the War on Terrorism and bring our military home, we think the parade money would be better spent fully funding the Department of Veteran Affairs and giving our troops and their families the best care possible.” 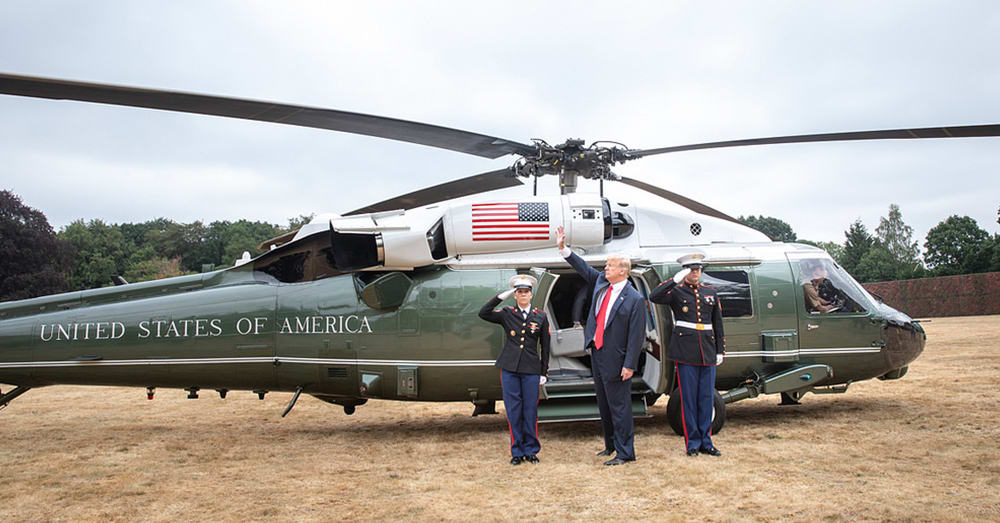 President Trump took to Twitter on Friday to criticize and blame local government officials for the high cost of the parade. In a series of tweets Trump said, “The local politicians who run Washington, D.C. (poorly) know a windfall when they see it. When asked to give us a price for holding a great celebratory military parade, they wanted a number so ridiculously high that I cancelled it. Never let someone hold you up!”

“I will instead…,” the tweets continued, “attend the big parade already scheduled at Andrews Air Force Base on a different date, & go to the Paris parade, celebrating the end of the War, on November 11th. Maybe we will do something next year in D.C. when the cost comes WAY DOWN. Now we can buy some more jet fighters!”