30+ Photos Of The Troops Celebrating Christmas

The United States military is comprised of the most elite troops in the world, and they strive to always be the best at everything they do. So it would only follow that they have some of the best communications specialists and photographers in the world.

The official Flickr accounts of each branch of the military are full of stunning, patriotic images of men and women serving in all types of capacities and situations as soldiers, sailors, airmen, guardsmen, and Marines. The photographs show their service, hard work, fun side, and patriotic dedication to their country and their fellow brothers and sisters in uniform.

When the holiday season comes around, members of the military celebrate in their own style. Whether they are stateside or deployed overseas, with their families or with their fellow service members, our troops always find a way to spread some Christmas cheer!

Here is a list of photos showing the troops celebrating Christmas and the holiday season all around the world like only they can! Take a look at all of these great holiday images! 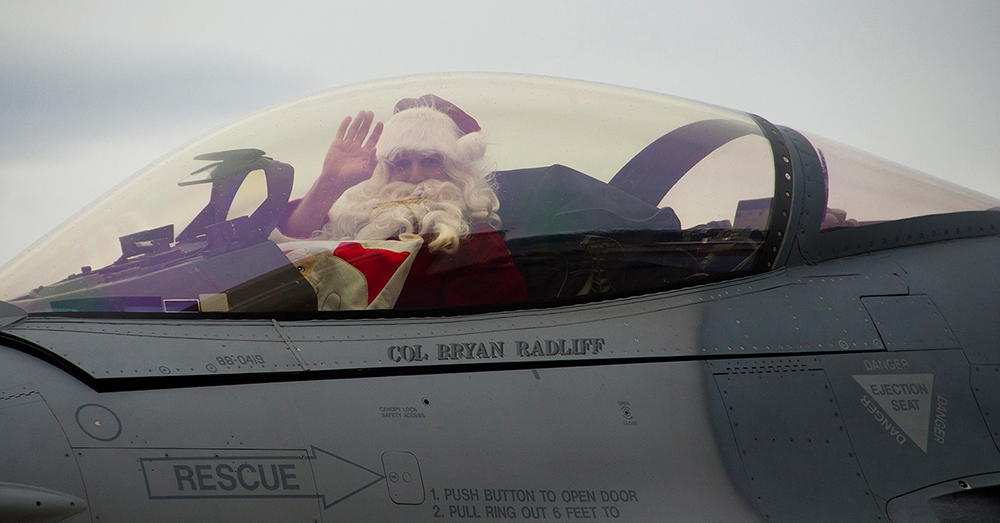 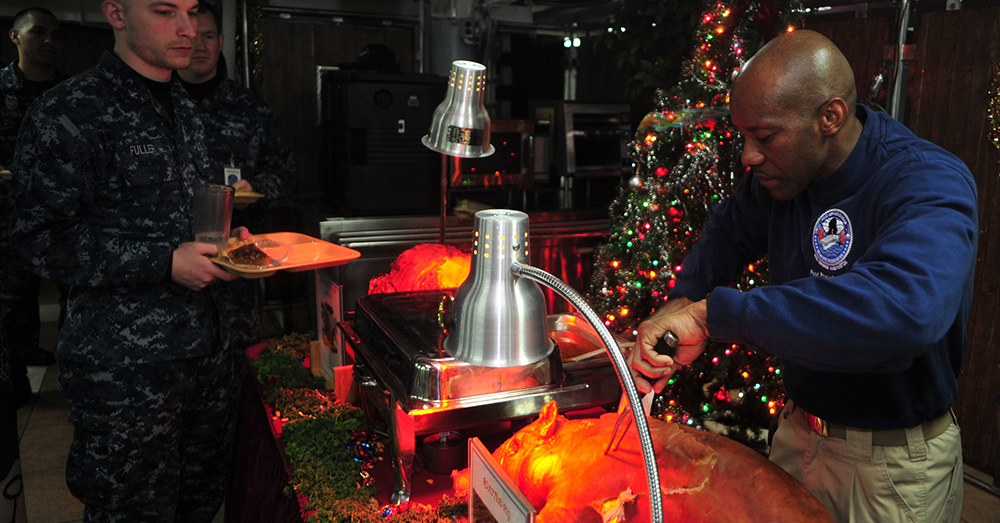 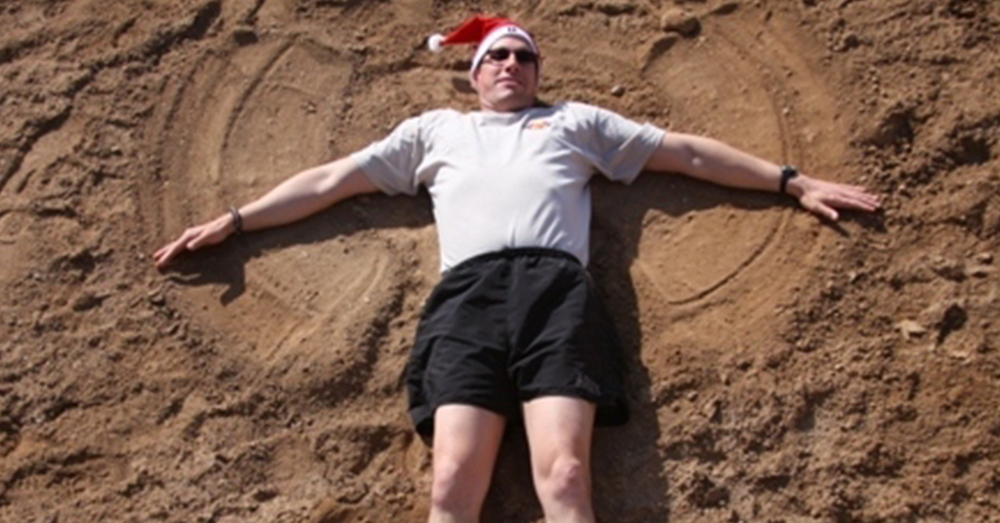 Photo: U.S. Army/Staff Sgt. Matthew Lima — Capt. David Peyok with the 1-158th Field Artillery Battalion does not let a lack of snow dampen his spirits as he makes a “Sand Angel” in the dirt while celebrating Christmas at Camp Ramadi, Iraq. 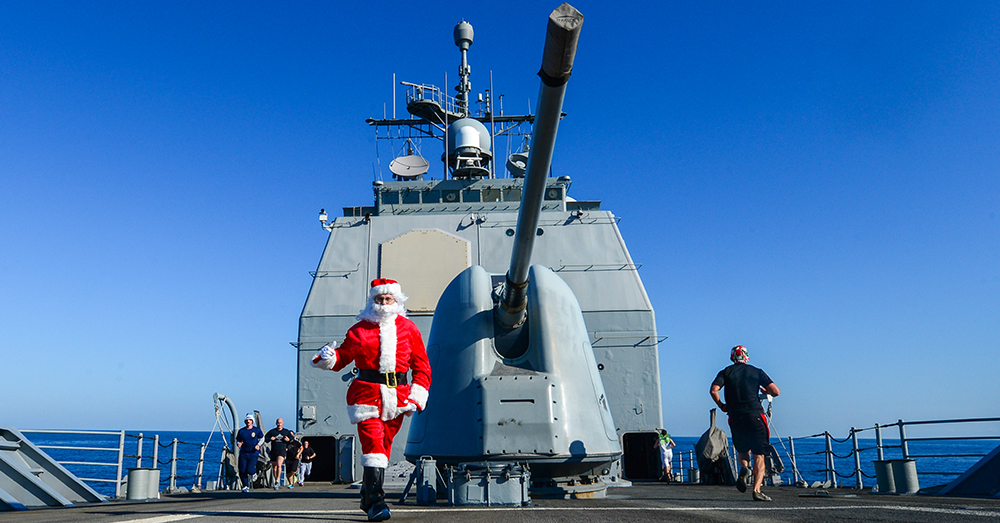 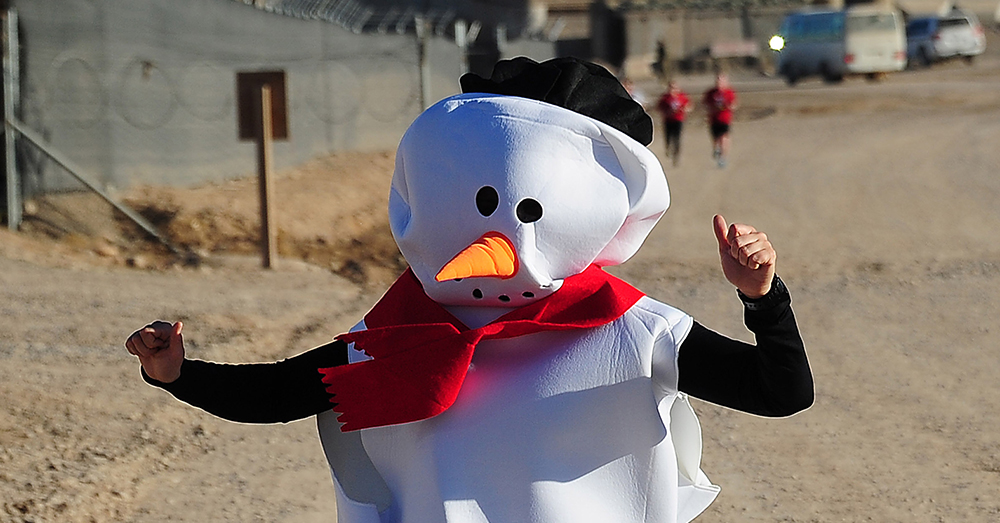