It is not unusual for the son of a combat veteran to wonder about his father’s experiences in war. An old grainy photo from 50 years ago of him in his worn and muddied fatigues, holding a rifle, might really set a young boy’s imagination afire.

It seems that this is what happened to Mike Wewerka. He saw a picture like that of his father and its image stuck with him all the way into adulthood.

Wewerka is a professional photographer now living in Tallahassee, Florida. Recently he conceived a unique photo project to honor his dad and fellow Vietnam veterans. He gathered some 20 Vietnam veterans from the Tallahassee area at a place called the Hootch at Lake Ella for a photography session. 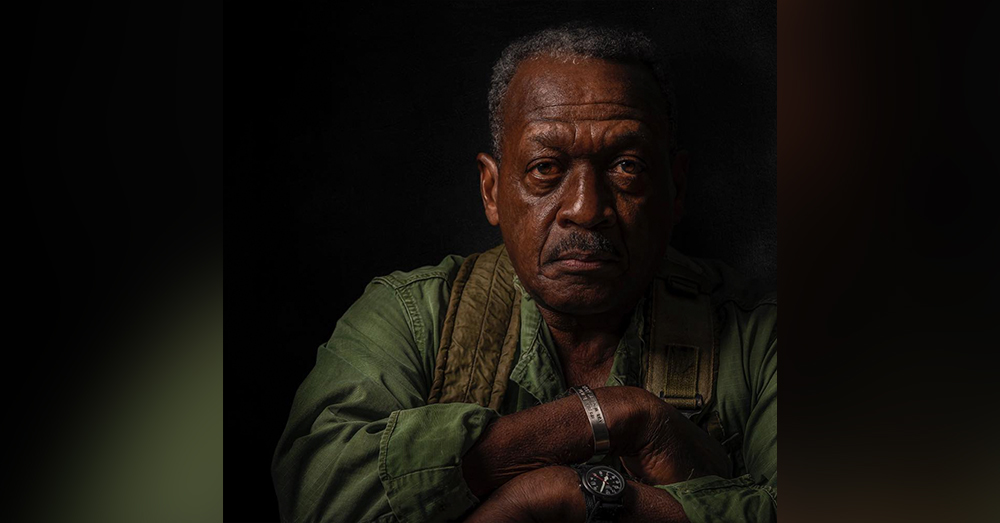 The word “hootch” awakens memories in every Vietnam veteran. That’s what we called the simple 2X4-framed tent constructions we called home when we were in the rear in Vietnam. They were easily constructed, or broken down to be moved quickly, if need be. Inside them there were simply folding cots along two walls, maybe a foot locker or some gerry-rigged boxes next to each cot to store the few items each one of us owned.

Someone might have an 8-track tape deck he purchased on R&R somewhere and it would be playing whatever kind of music the owner liked. Maybe there would be an intense game of bid whist being played in the corner in the evenings, the hot air in the hootch sparking with smart comments and cards being slapped down hard on the ammo box table to let a partner know what suit he held in his hand. 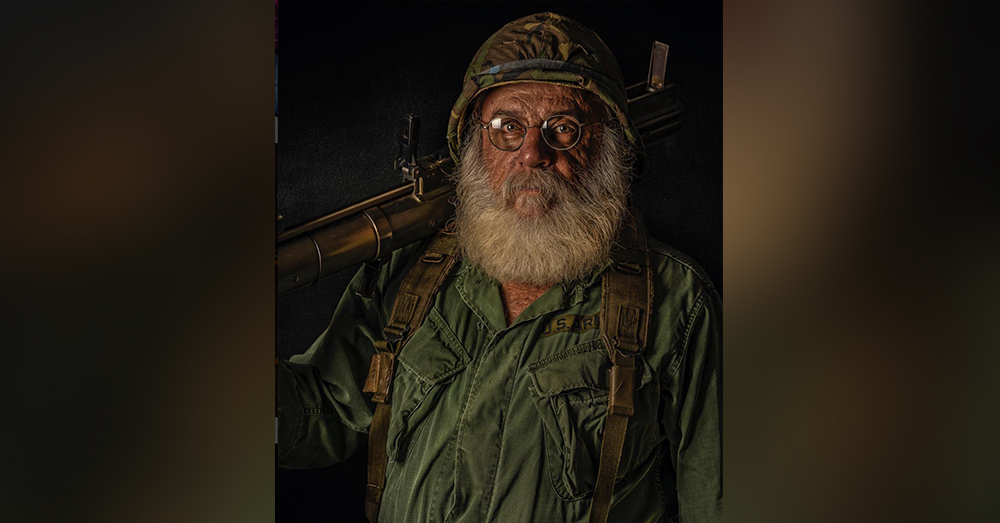 I don’t know this place, the Hootch at Lake Ella, but I’m guessing it has Vietnam veteran connections.

Wewerka had the idea to get these men, now in their 70s to put on combat gear and helmets and let him take portrait photos of them wearing the kind of gear they wore those 50 years ago. As you will see in this short video from a Tallahassee TV news station, the effect is quite stark and powerful.

My Marine brothers are famous for saying, “Once a Marine, always a Marine,” and our fellow warriors in the other branches, who “saw the elephant” on more than one occasion during their combat experiences, feel the same way. We took an oath those many years ago to support and defend the Constitution against all enemies foreign and domestic, and that oath is still alive in us.

These photos reveal that very powerfully. 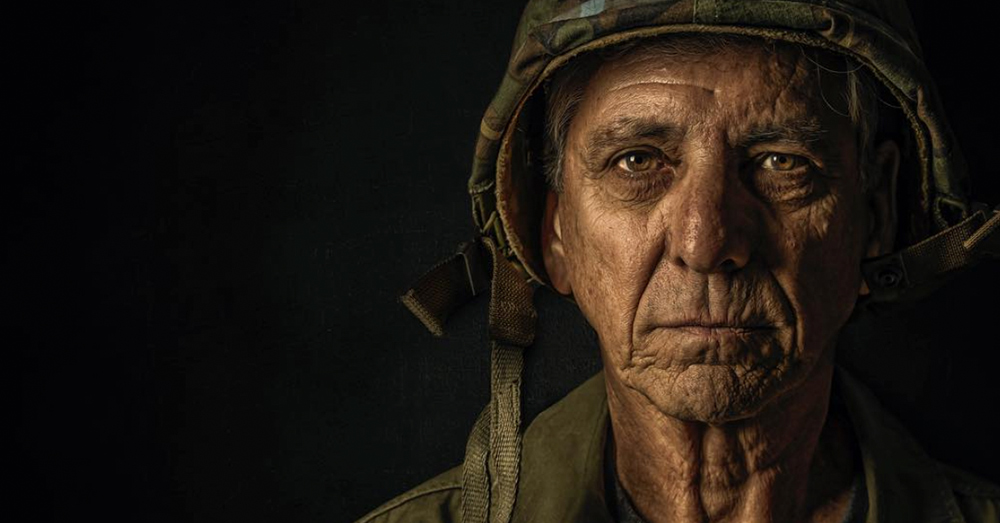 The photographer wondered how this session would go with these men, most of whom did not know each other before coming together for this photo project. His father had, typically, never talked much about his wartime experiences, and he imagined the same would be true with these men, especially with this strange photography project.

He worried that they might be very quiet or sullen. But, as you will hear in the video, they were soon laughing together, sharing stories, as if they had known each other. 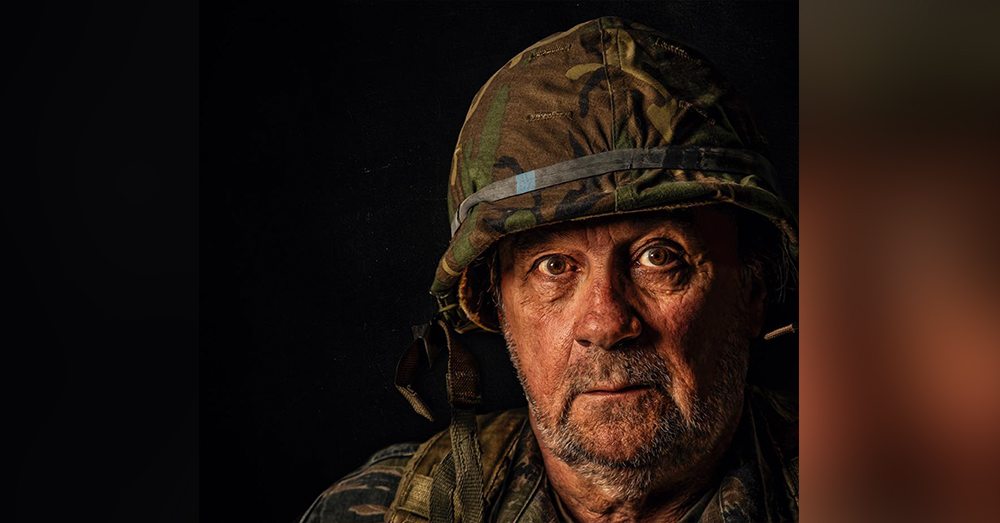 Source: Instagram/mikewewerkaphotos
These Marines share the same story, “once a Marine, always a Marine.”

There is something about being a military veteran, especially maybe a combat veteran that comes out in moments like this. It’s more than a camaraderie. It is really more like a brotherhood, but something even more intimate than blood related brothers.

Wewerka saw this in these men at that session. He saw something more too. You will see it too when you look at a couple of these photos.

Wewerka is showing this project at a local art gallery in the Tallahassee area at this time.

The Veterans Site thanks Mike Wewerka for coming up with this project to honor Vietnam veterans. We thank all Vietnam veterans for their service and say to them, “Welcome Home.”