An investigation by the U.S. Office of Special Counsel recently found that at least eight veterans were given incorrect test results for HIV by the Miami VA Medical Center. Those incorrect results included those for two individuals who were HIV positive.

When a whistleblower came forward in 2015 to report that the hospital was not properly complying with a new HIV testing policy, the VA launched an internal investigation. That investigation concluded that the claims could not be substantiated. It was only the Special Counsel investigators who were able to identify the mistakes made by the Miami VA hospital.

Special Counsel Henry J. Kerner wrote a letter to President Trump regarding the investigation and its findings. In the letter, Kerner said that the original VA investigators could substantiate the whistleblower’s claims “because they loosely interpreted the deadline for the Miami VAMC to comply with the new HIV testing policy,” the Miami Herald reported. 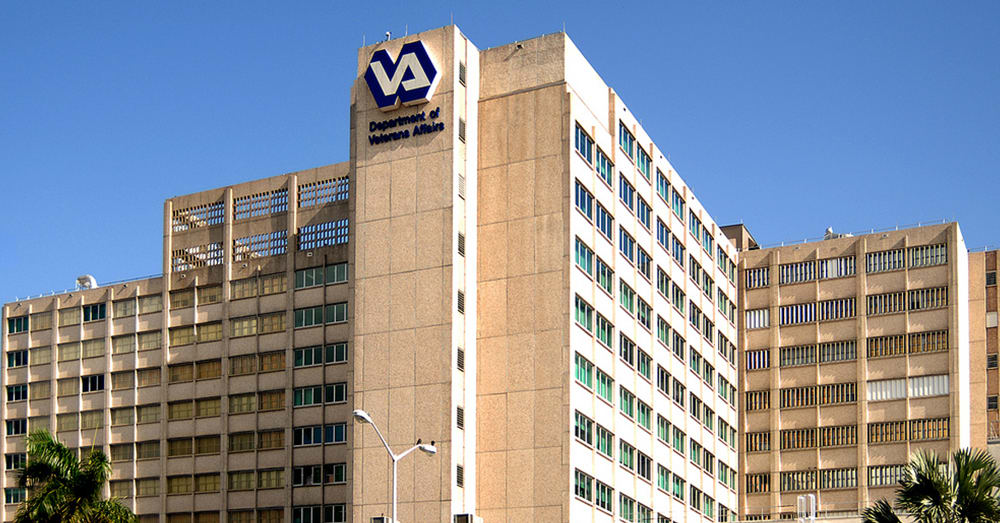 The whistleblower at the Miami VA Medical Center was Roman Miguel, a chemistry department supervisor, who brought the issue to light by contacting outside agencies and the White House. But while the VA initially investigated the claims that the VA Medical Center was not testing in compliance with new regulations, they dismissed those allegations and the VA began outsourcing its HIV tests to Quest Diagnostics.

“I am incredulous that compliance with Directive 1113 [the new policy] and implementation of fourth generation HIV testing occurred only after Mr. Miguel’s disclosures and OSC’s intercession,” Kerner wrote in his letter to the President.

In response to the Office of Special Counsel’s investigation and findings, the Miami VA Medical Center is denying that any wrongdoing took place. 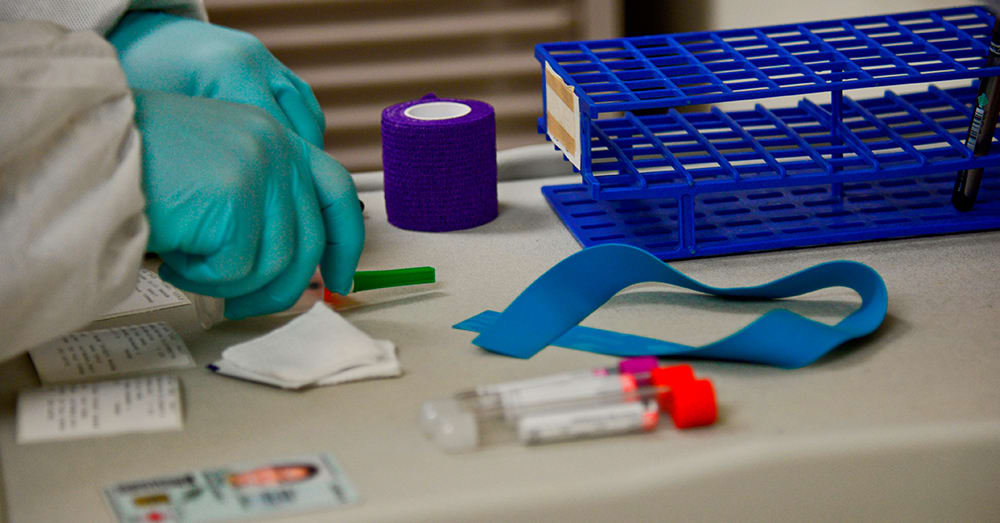 A spokesperson for the Miami VA Medical Center said in a statement, “As VA mentioned in its formal response provided to the OSC in January 2017, we did not substantiate any of the allegations; rather, VA confirmed compliance with VA and CDC recommendations and did not validate a public health risk.”

Roman Miguel, who first alerted authorities to the problem, told the Miami Herald that the administrators at the Miami VA Medical Center have taken the necessary steps to meet testing regulations. Miguel said, “I’m happy that this came out because it’s for the best of the patient. That’s what we want to do here. We try to give the patient what they need.”

Sign a petition on the next page calling for the VA to fix its problems for good!