WWII was the bloodiest and costliest war in history.

It was a world wide war encompassing every corner of the world in some way. It brought to bear the industrial might of the world powers at the time and it was fought on land, in the air, and at sea with the latest in technological war fighting wonders.

But for all of that, armies, navies, and air forces need supplies in order to carry on their war fighting efforts. The military could not undertake both the supply and the fighting. They were focused on what it took to defeat the axis powers and what it took is mind-boggling in its proportions. 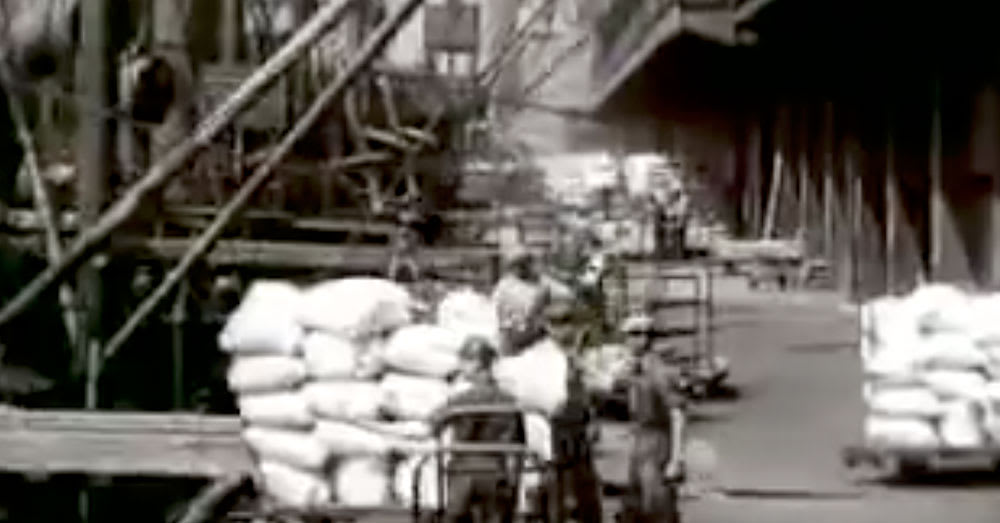 Most of those supplies had to be delivered by sea, across the vast expanses of the Atlantic and the Pacific Oceans. For this effort it took the Merchant Marines from all of the allied countries to haul those goods and supplies across those dangerous waters. 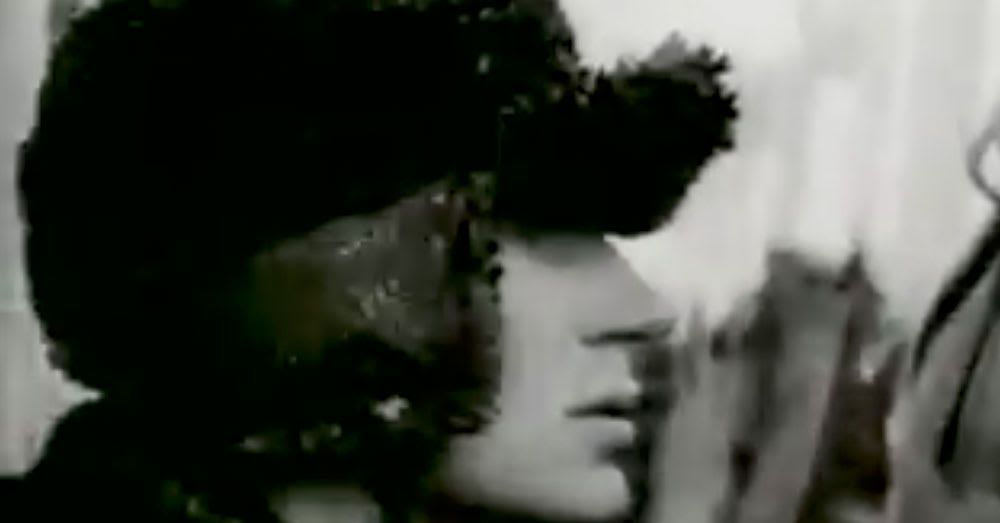 Source: YouTube/SDPTV
The life of a Merchant Marine is cold, and lonely, but we couldn’t have won the war without them.

The United States Merchant Marines went into their work with incredible courage and commitment. They sailed in great convoys in ships that often were not built for the vagaries of the stormy North Atlantic. But, more frightening and dangerous to them were the unseen, always prowling sea wolves of the German and Japanese submarine force. 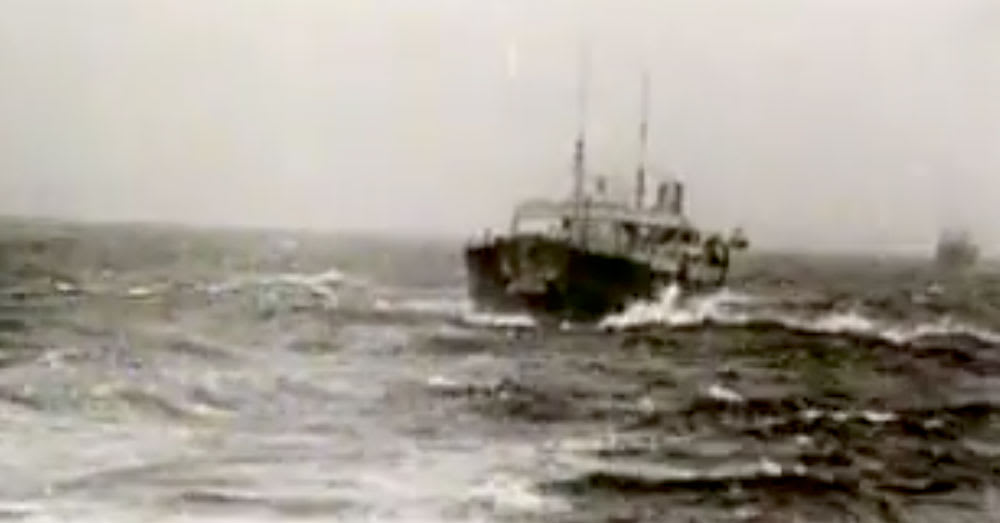 These Merchant Marine ships were like sitting ducks. They were very lightly armed, if armed at all. They would be escorted by destroyers and frigates, but as often as not, the U-Boats would take out the Navy escorts and then just pick off one Merchant Marine cargo ship after another. 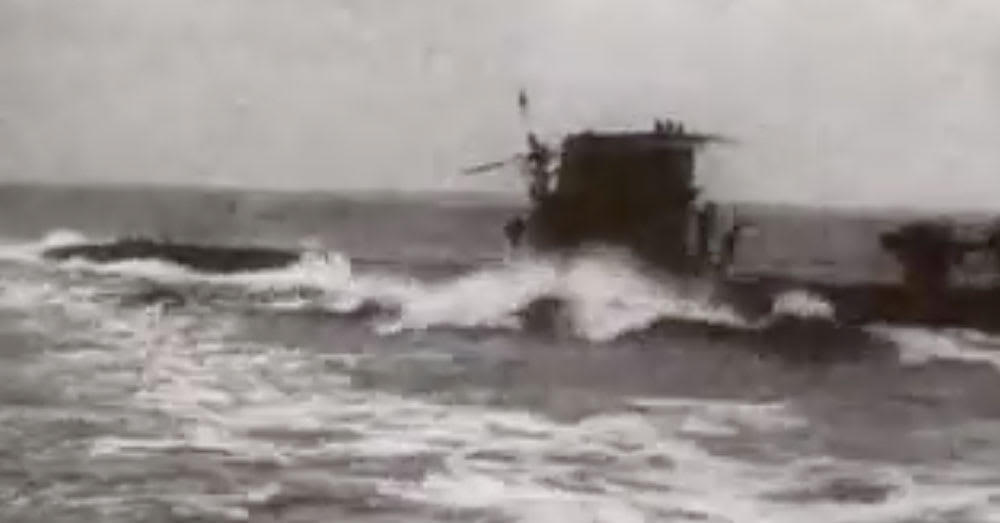 The men who served in the Merchant Marine Service were not part of the military, so when they went down, if they died in service to the country, they did not receive pensions or compensation of any kind. They were simply lost to their families and friends. But their bravery, their fierce determination to deliver the needed war supplies and food to the troops fighting on the other “front lines” was as admirable and honorable as any sailor aboard a Navy ship, or soldier or Marine on a battlefield, or fighter and bomber pilots in the sky.

Those civilian Merchant Mariners are to be counted among the heroes whose efforts on the high seas of both the Atlantic and the Pacific won that war. They, too, are proud members of the Greatest Generation.

The Veterans Site wishes to honor all who served in the United States Merchant Marines and those who continue to serve there today. Though you are unsung and your duties go on unseen by most, we know that your work is as important and as noble as any who have served this country in uniform.