The Battle For Omaha Beach, From A Veteran Who Landed There

This short video will give a very good sense of the events that took place on the beaches at Normandy on D-Day. It gives details of what each of the beaches were like and how the landing went at each. This year marks the 75th anniversary of the D-Day landings.

Omaha Beach, one of the American beaches, was the bloodiest and most difficult of the allied landings that day. Part of the information you will hear will come from the words of a veteran who landed there that day with elements of the 1st Infantry Division, The Big Red One.

You will get a sense of how he experienced the terrors of that day, and what the difficulties were. He was one of those who had to climb rope ladders up the cliffs at the Pointe du Hoc section of that beach. 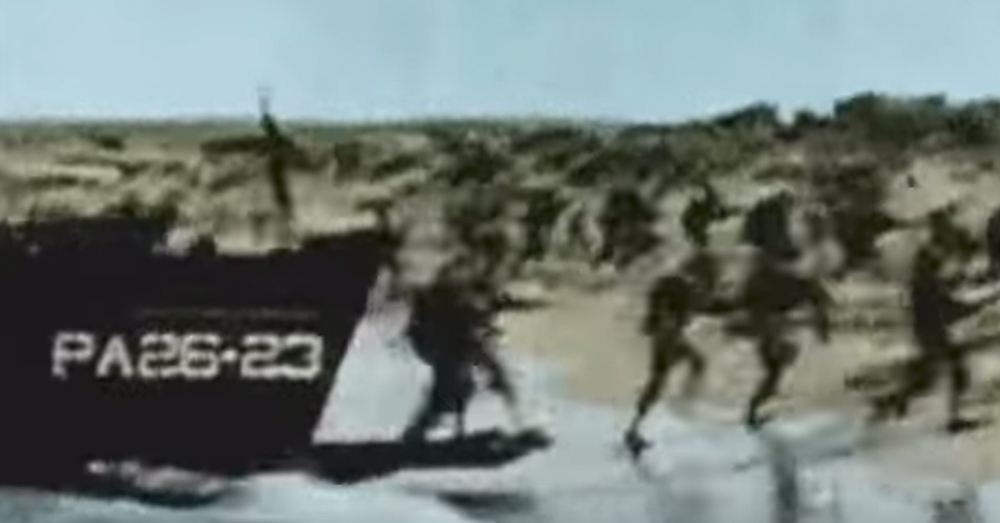 Source: YouTube/RALPHLAURINO
The Allies landed in Northern France in June 1944.

Let us never forget what was done there that day, nor must we forget the terrible sacrifices that were made. Some 37,000 allied troops, American, Canadian, and English, died in that effort on those beaches on that one day alone. 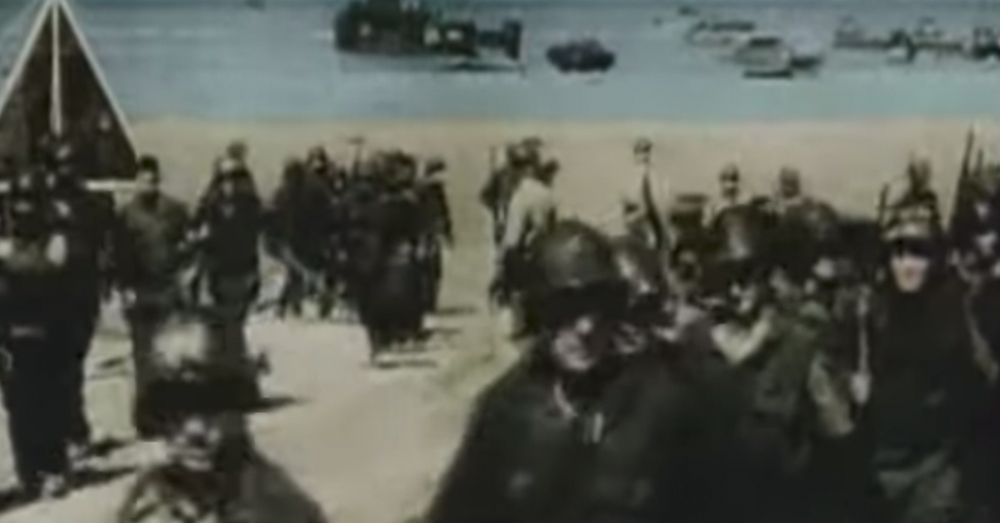 This D-Day event undertaken 75 years ago today is yet another example of the cost of freedom that sometimes is placed before us.

Let us remind ourselves, in watching this video, that every generation has a responsibility to keep and to protect the freedoms that are enshrined in our Constitution. 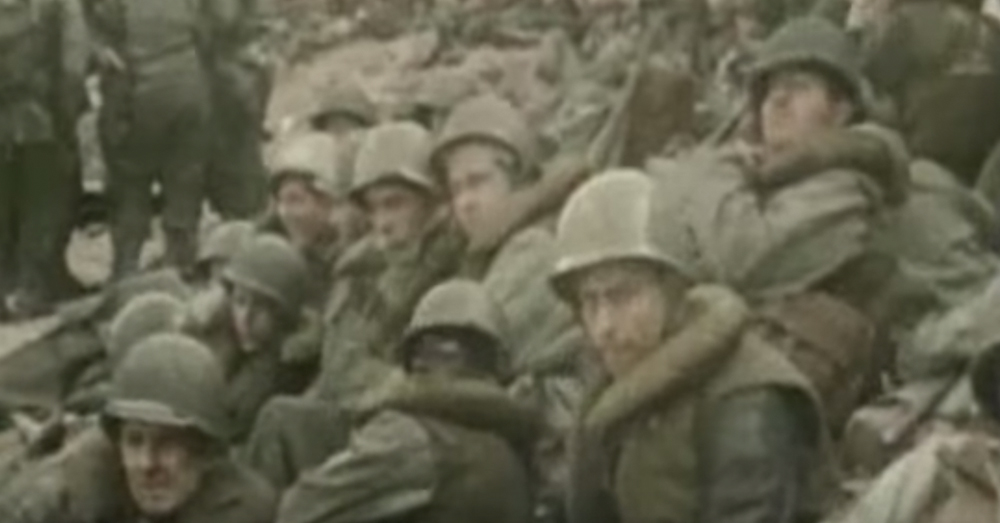 Source: YouTube/RALPHLAURINO
We can only imagine what these troops must be thinking.

The Veterans Site calls on all who love the freedoms we enjoy in this country to take time out on this coming June 6th, the 75th anniversary of D-Day to honor those who fought and those who fell there that day.