U.S. Airmen Jim McGee and Doug Coffman joined the service nearly 50 years ago. They trained together in California, they served together in Vietnam.

After they left the military, they didn’t have much of a chance to reconnect. In fact, the last time they ever saw each other was 1971.

But now they’re bound by much more than just service. 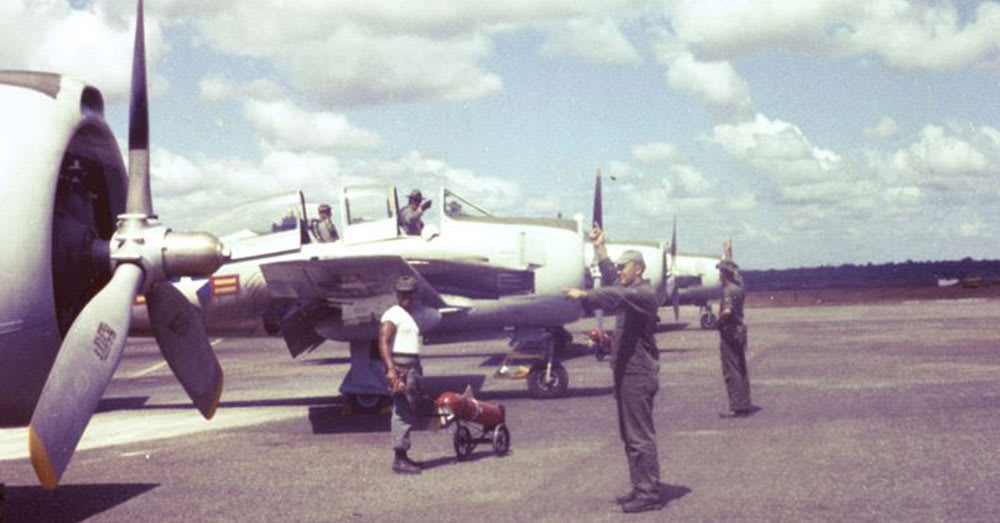 According to Fox 5, Jim McGee had been receiving dialysis treatments three times a week in recent months, owing to a failed kidney. Coffman, meanwhile, had been blessed with a functional pair of organs, and the same blood type as his comrade.

McGee and Coffman eventually reunited at a training class reunion, and later at a memorial service for a mutual comrade. Coffman decided losing one friend was hard enough. He wasn’t about to let another go so easily.

“We have not seen each other face to face until we met in Monterey about three months ago which was an excellent time. Doug at that point volunteered a kidney, and to me, it’s the gift of life,” McGee said. 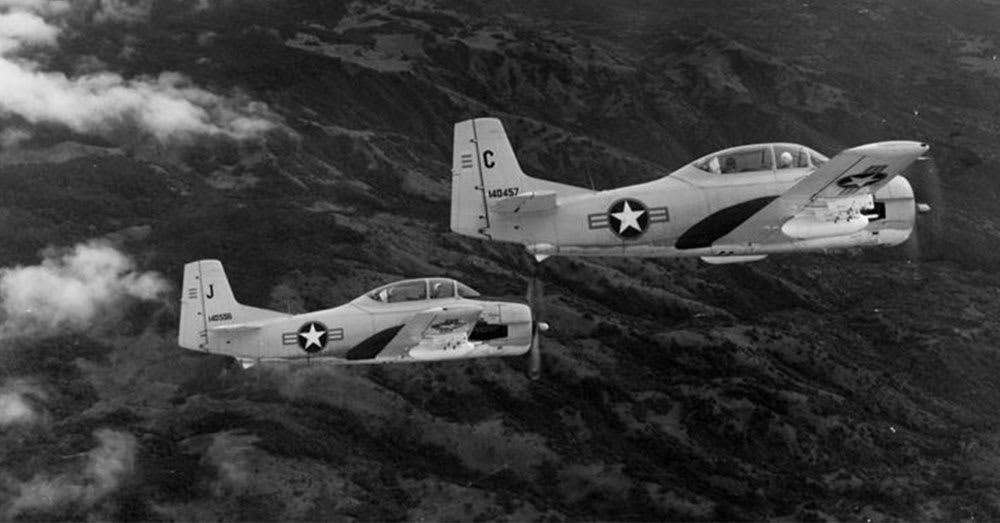 Source: National Museum of the U.S. Air Force
McGee and Coffman didn’t see each other for decades after 1971.

The operation was performed on Sept. 18 at MedStar Georgetown University Hospital.

“Our blood and tissue type match is good. And to me, it just is living proof that we’re all part of one human family,” Coffman said. “The chances of our match — I don’t know what the odds were, but we beat them.” 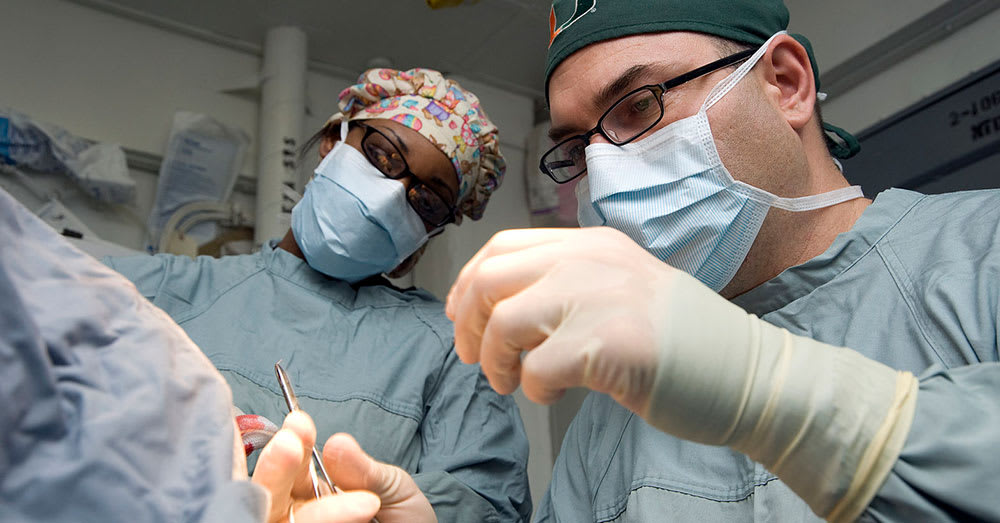 McGee, a retired ambassador to Zimbabwe and Madagascar, says he is eternally grateful for the gift. Were it not for Coffman, who apparently has the kidneys of a 35-year-old, according to a surgeon at Georgetown University Hospital, McGee would have waited up to five years to receive a new kidney.

This is more than just friendship, this is the bond of brothers.

“It means that I can continue the things that I’m so passionate about trying to move ahead and one of the things I’m most passionate about,” McGe said. “Right now, is making certain that are everyone understands that there’s a national crisis, 100,000 people are waiting for kidney transplants. Another 15,000 for liver transplants and people like Doug who stepped forward and make the difference.”

See these veterans reunite in the video below.