Kate McClure told the world she ran out of gas and was left stranded on a highway in Philadelphia last year, when a homeless veteran gave her his last $20 to buy gas.

McClure and her boyfriend, Mark D’Amico, started a GoFundMe campaign to pay veteran Johnny Bobbitt back. A year and $400,000 later, the story has taken a dramatic twist.

It was all a lie. 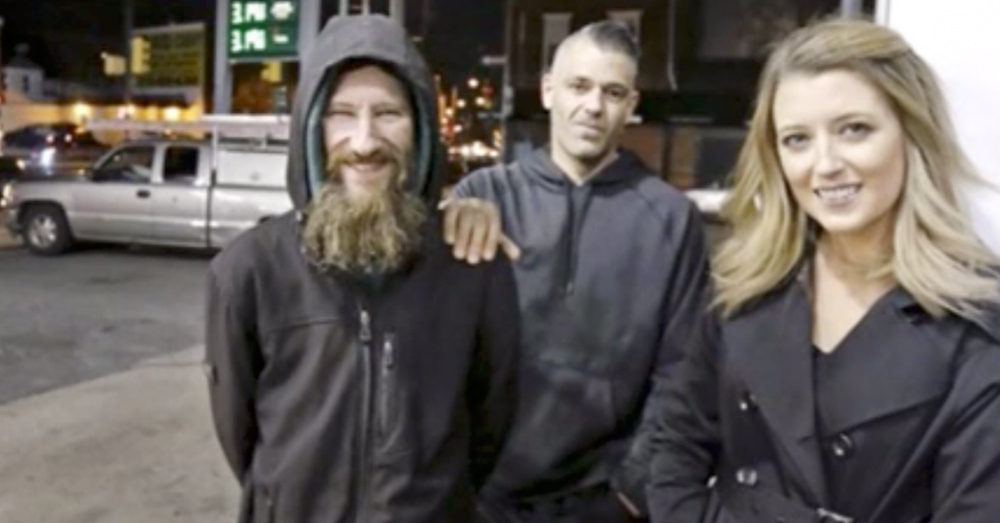 Source: YouTube/RockyDTV
Johnny Bobbit, Mark D’Amico, and Kate McCliure are being charged with theft by deception, among other offenses.

McClure, D’Amico and Bobbitt are facing a number of charges, including conspiracy and theft by deception, NBC10 reports.

The GoFundMe campaign was originally advertised as a fund specifically for Bobbitt, but all three involved hid some crucial facts that may have changed the mind of some donors. 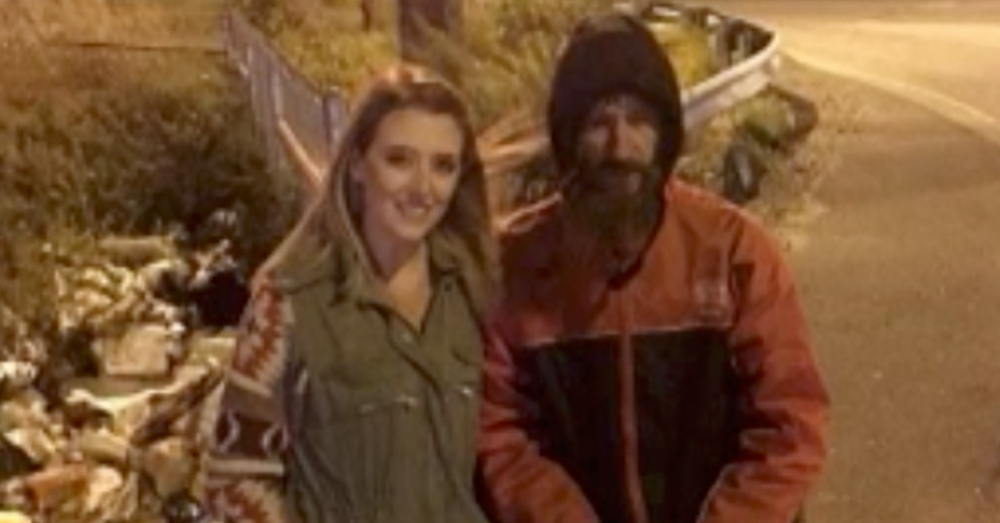 Of the money Bobbitt did receive, some went towards a camper trailer on the couple’s property, where the veteran stayed until mid-summer when he was once again homeless. 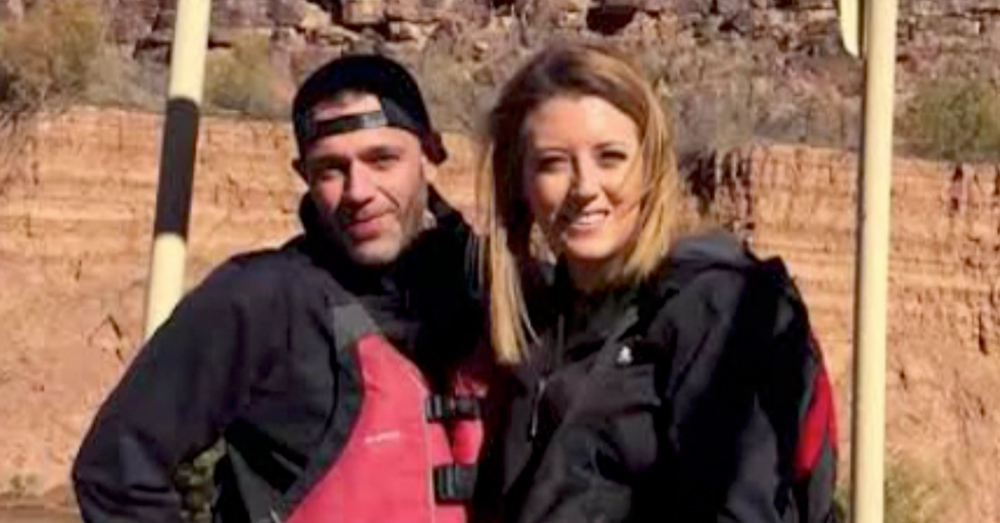 Source: YouTube/RockyDTV
D’Amico and McClure started a GoFundMe campaign to pay back the homless veteran.

The lawsuit led to multiple TV appearances for Bobbitt and McClure, both admitting their innocence. On social media, images showed D’Amico and McClure taking vacations to the Grand Canyon and DisneyLand. In September, police served a warrant on the couple’s home, seizing boxes of valuables and a new BMW as evidence, NBC Philadelphia reports.

Meanwhile Bobbitt was on the street. 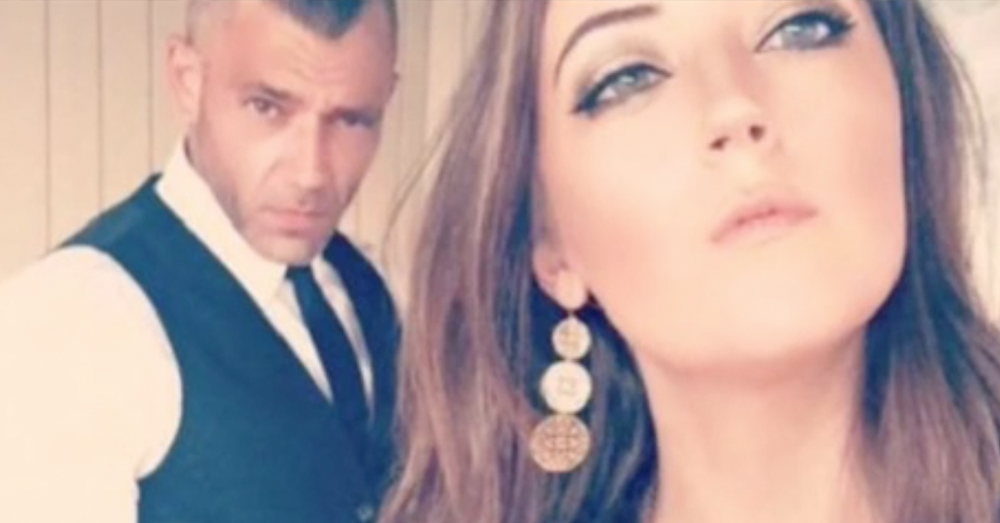 Source: YouTube/RockyDTV
After the GoFundMe campaign raised over $400,000, D’Amico and McClure started posting pictures of themselves on lavish vacations.

The couple used the GoFundMe account as a “personal piggy bank,” Bobbitt said.

D’Amico told NBC’s Megyn Kelly that there was more than $150,000 left in the GoFundMe account, though Bobbitt’s attorney told the network that all the funds had been spent.

GoFundMe contributed $20,000 to a special account for Bobbitt, set up by his attorney, while working with law enforcement to make sure he was not being taken advantage of, and gets all the money he was promised. 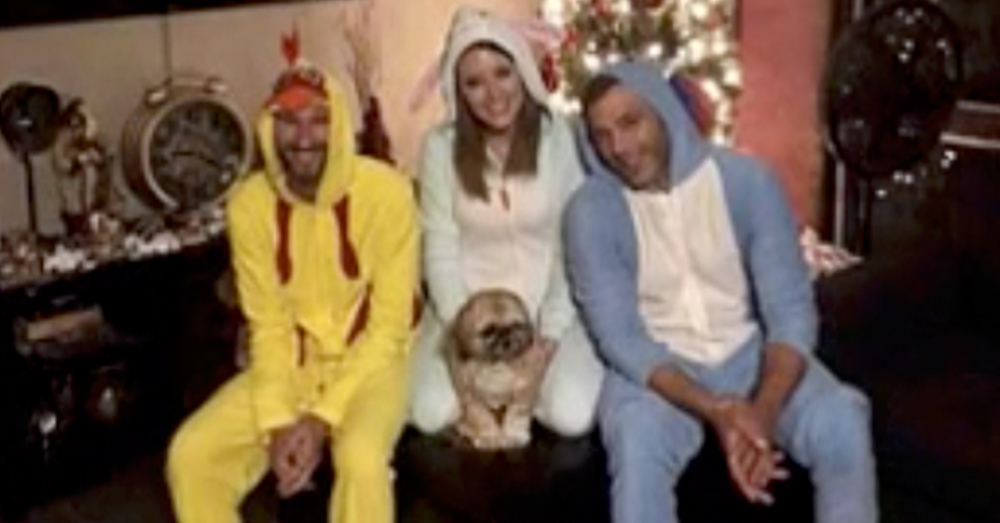 Source: YouTube/RockyDTV
Bobbitt sued McClure and D’Amico for mismanaging the funds, but he is also implicated in the charges.

Now, it seems he may have been in on the scam the whole time. All three are facing charges of conspiracy and theft by deception for their part in the campaign which may have defrauded more than 14,000 donors.

Justice For Caitlyn: Animal Abuser Will Spend 15 Years In Prison: Click “Next” below!