Black cats are often seen as the herald of bad luck.

Talk to anyone in Yuuki’s family, and you’ll see that just isn’t the case.

Less than a year ago, Erin Nimrichter and her son Max adopted Yuuki from a local shelter. It wasn’t uncommon to see both Max and the cat snuggling up on the couch, Faith Tap reports. Yuuki and Max became the best of friends.

“Max has always felt connections to any animals he was around. He’s a sweetheart,” Nimrichter told the Dodo. 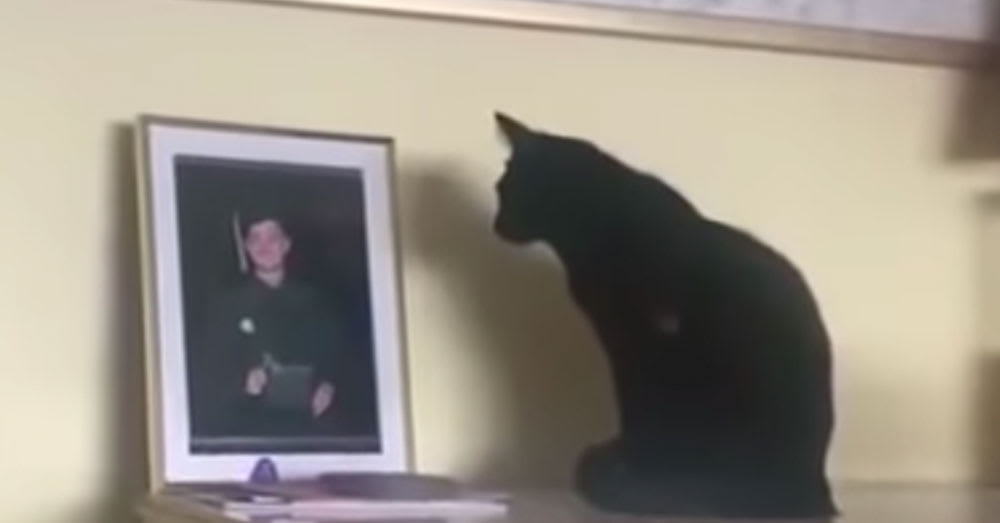 Source: YouTube/Stephen Messenger
Yuuki stares at the photo of Max.

But their friendship was about to change drastically. Max enlisted in the Navy, and 6 months after adopting Yuuki, was sent to boot camp.

Yuuki was visibly dismayed and missing her best friend. No matter how Nimrichter tried to lift her spirits, Yuuki could not be consoled.

All she did was stare at Max’s photo.

“She just sits there, stares and meows and then lays down next to the picture to nap. I know for sure she misses him.” Nimrichter said. 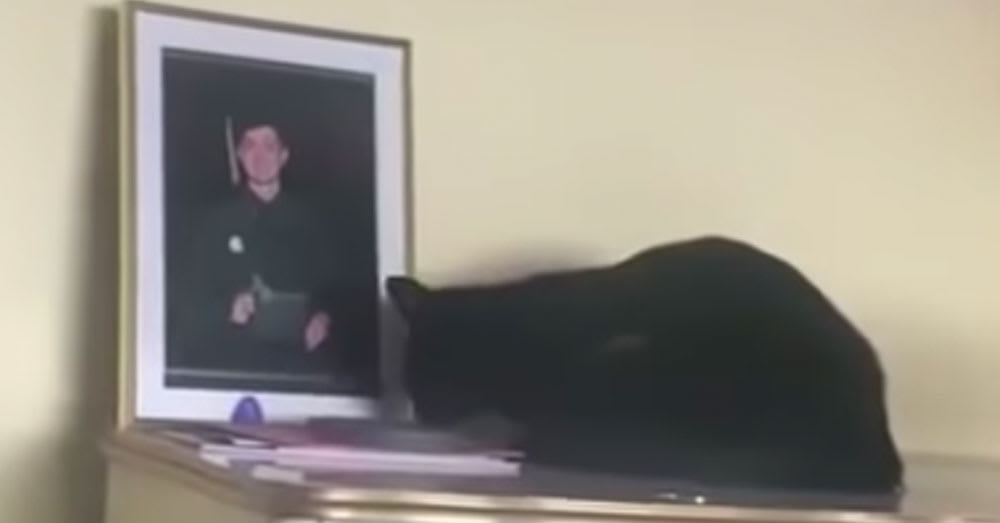 Nimrichter tried moving the photo. Yuuki only followed. The only cure for her lovesickness seemed to be the safe and sound return of her Navy recruit.

Thankfully, Yuuki’s dreams eventually came true. During a scheduled visit with Max, Yuuki was allowed on base to be reunited with her friend. 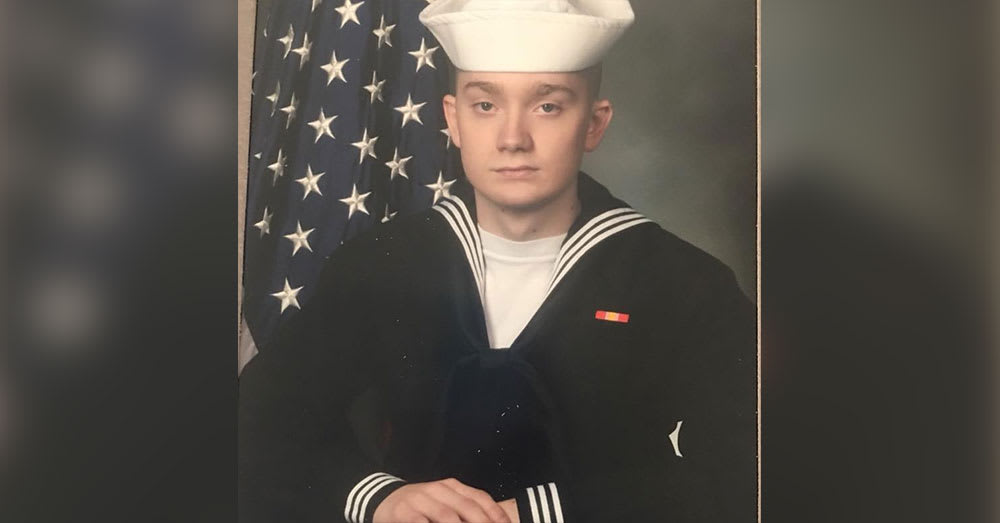 Max has six more years with the Navy. Until then, Yuuki will have to make due with a photo of her friend. Though, Nimrichter may find time to add a few more to the collection.

“My son worries that she won’t remember him,” Nimrichter told the Dodo. “It gives me comfort knowing she does, and it’s nice to have proof to show him.”

Watch this kind kitty salute her sailor in the video below!