No Greater Symbol Of Leadership Than The Life Of Secretary Of Defense, James Mattis

Leadership comes in many forms. Some leaders are petty tyrants who demand from others what they are not willing to do themselves. But others, lead with quiet dignity and, more importantly, by example. One of the latter, one who has the respect of those who followed him in war and in peace, is retired General, now Secretary of Defense, James Mattis.

This video is a compilation of responses that Gen. Mattis gave to questions that were submitted to him from both civilians and military personnel, at least one of whom served under him in Afghanistan. They are small gems of leadership knowledge gained from experience and deep reflection on those experiences.

The video pauses after each of Mattis’ responses. May I suggest that, if you are a leader in your present position, or if you have leadership possibilities in your future, you pause the video at the end of each response and think about what he has said and how it might apply to the ideas of good leadership that you are developing or using in your own circumstance. 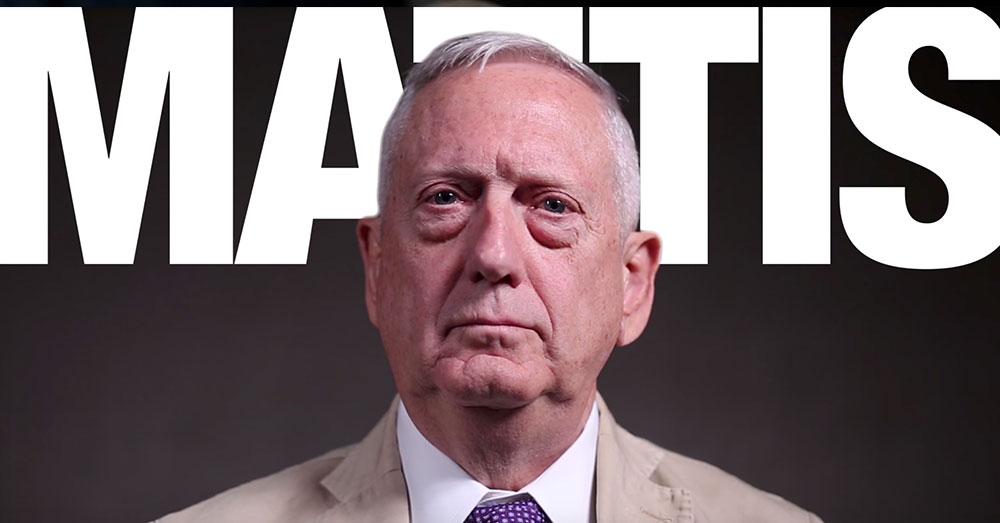 Mattis is one of those leaders who lead with quiet dignity and recognizable authority, because he speaks and acts in accord with his own experiences. He walks his talk. He has known failures, but when he has failed, he has turned those failures into learning experiences.

His success as a leader, has been recognized throughout his career in the Marine Corps, rising to the rank that he retired at because of them. 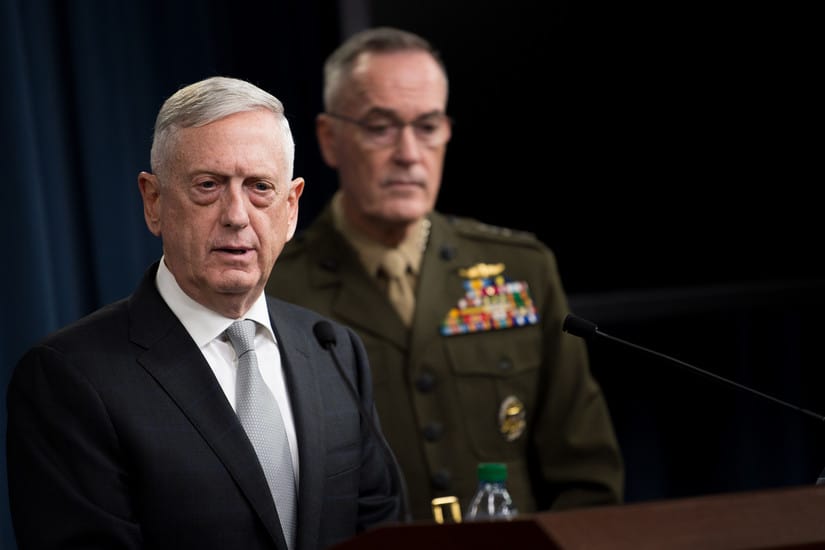 James Mattis is known as a “warrior monk” or a “scholar warrior.” That is because he has always recognized his need to both reflect upon and to learn from the successful leaders of the past. More importantly, he has put those lessons into the practice of his own leadership. He is a man of both sharp intellect and recognized courage. In watching him over the years, I have deduced that in him both of these strengths have been built on a foundation of humility.

He is no tyrant. Those who have served under him easily express their admiration for him and would follow him willingly. 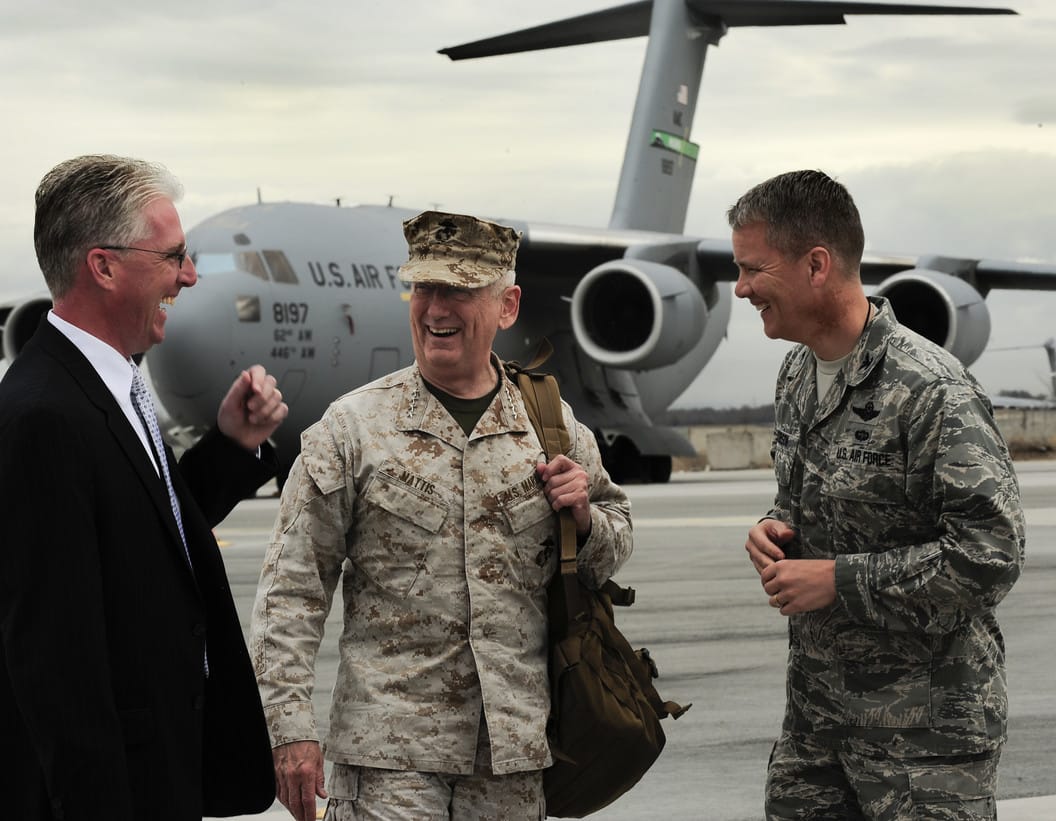 In the end, Mattis is just a man like all others. He has made and can make mistakes. The difference is that he is humble enough to accept the responsibilities of leadership by seeing and learning from those mistakes.

This video is a good primer for the study of good leadership. Enjoy it and use it well.