During World War II, as we know, our military was still segregated. The Veterans Site has shared many stories about the heroic exploits of many of the all black units in the U.S. Army and Army Air Corps, but this story is about a U.S. Navy ship that served with incredible distinction.

In the U.S. Navy during WWII, blacks served aboard ships, but were restricted to mostly cooking, or steward duties. There was one exception to that rule. It came in the form of a warship, manned by an all black crew.

The destroyer escort ship, USS Mason (DE-529), was that ship. Even though I went through Navy boot camp at Great Lakes, I had never heard of this ship and her crew until I saw this story. And what a great story it is, too. 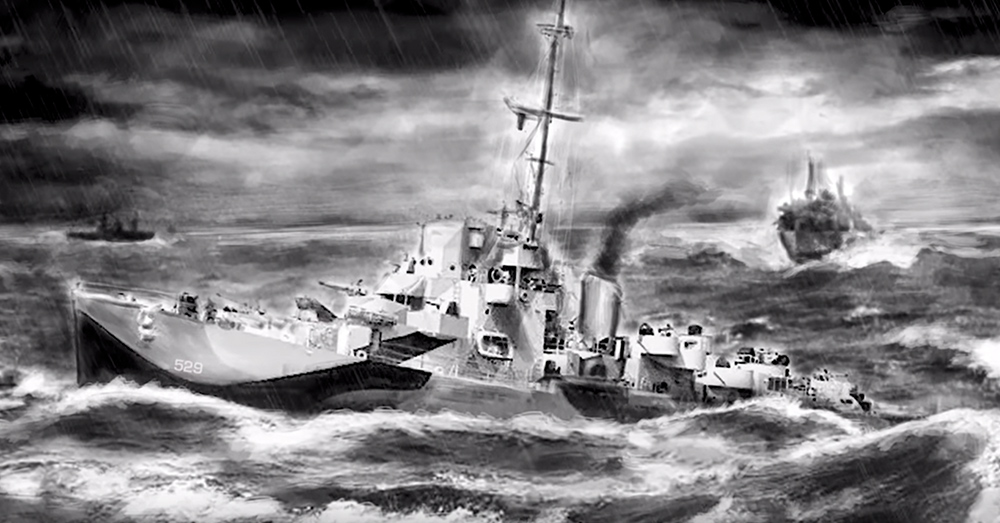 The USS Mason had the duty of escorting military and civilian ships and supplies across the dangerous North Atlantic many times, defending them from the marauding German U-boats. In this duty she and her crew performed with skill and courage. 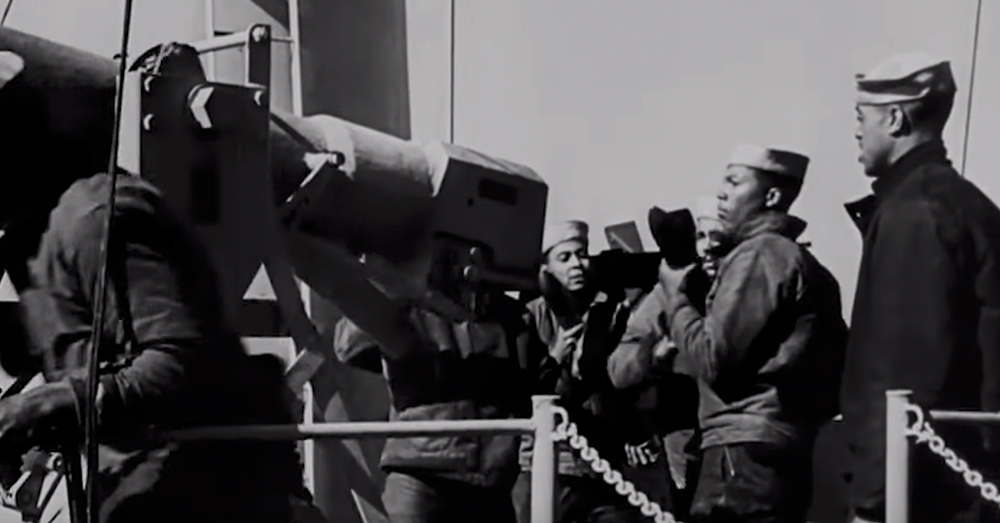 Source: YouTube/U.S. Navy
The Mason and its crew escorted military and civilian ships and supplies across the dangerous North Atlantic during WWII.

On one occasion, she was caught in one of those terrifyingly powerful North Atlantic storm with hurricane force winds and mountainous seas. She was damaged badly, even threatened to break apart. When the storm passed, they could have gone to port for repairs, but the officers and crew knew their importance to the safety of the convoy ships, so they set about to repair her themselves at sea and continued on.

Their actions caused the commander of the fleet, Adm. Alfred Lynn, to call her the “Plucky Mason.” 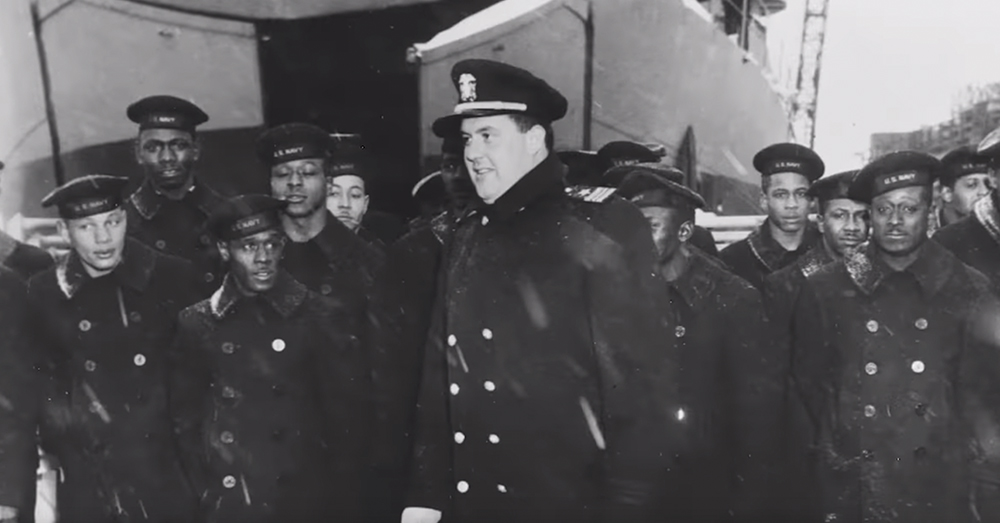 The Commander put the USS Mason (DE-529) up for a Letter of Commendation in 1944. But, due to the bigoted attitudes of the time, they never received the unit citation until 50 years later. In 1994, the surviving members of the USS Mason, received the award due them for their heroic actions at sea during WWII. 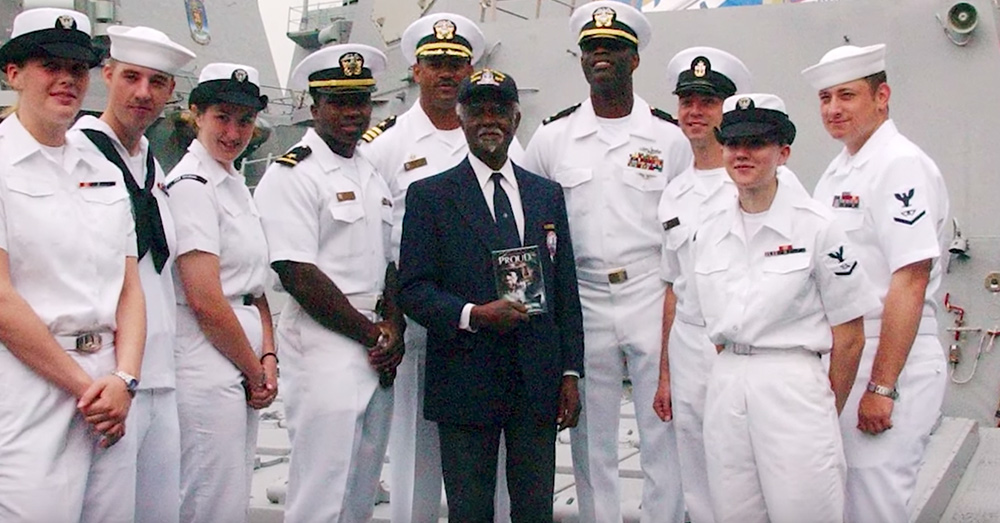 Source: YouTube/U.S. Navy
The sailors of the USS Mason were not honored with their rightful unit citation until 1994.

The USS Mason was honored again in 1998 when a new Arleigh-Burke class guided missile destroyer was commissioned with that name. The USS Mason (DDG-87) now proudly bears that name again.

The Veterans Site sends its thanks and its deepest respect to those who fought so gallantly against all the odds on the USS Mason (DE-529) during WWII. We honor your memory. May the crew of the new USS Mason (DDG-87) sail her with pride and distinction.

We wish the surviving members of the all black crew of the original USS Mason and the crew of the new USS Mason, “Fair Winds and Following Seas.”