Artist Paints Breathtaking Watercolors Of Veterans From All 50 States

Mary Whyte sees veterans as they truly are.

For more than seven years, the artist has been traveling the United States, meeting a veteran from each, interviewing them, sketching them on paper and taking pictures. She’s used this documentation while painting portraits of the veterans in watercolor, which were completed this year and exhibited in Whyte’s hometown of Charleston, South Carolina.

The series is titled “We The People.” According to CBS, Whyte intended to capture a diverse mix of veterans in her journey.

“Mary Whyte’s WE THE PEOPLE is a moving and important tribute to our nation’s greatest patriots – the men and women who served our country with courage, selflessness and honor,” Major General James E. Livingston, Medal of Honor recipient, shares on the artist’s website. 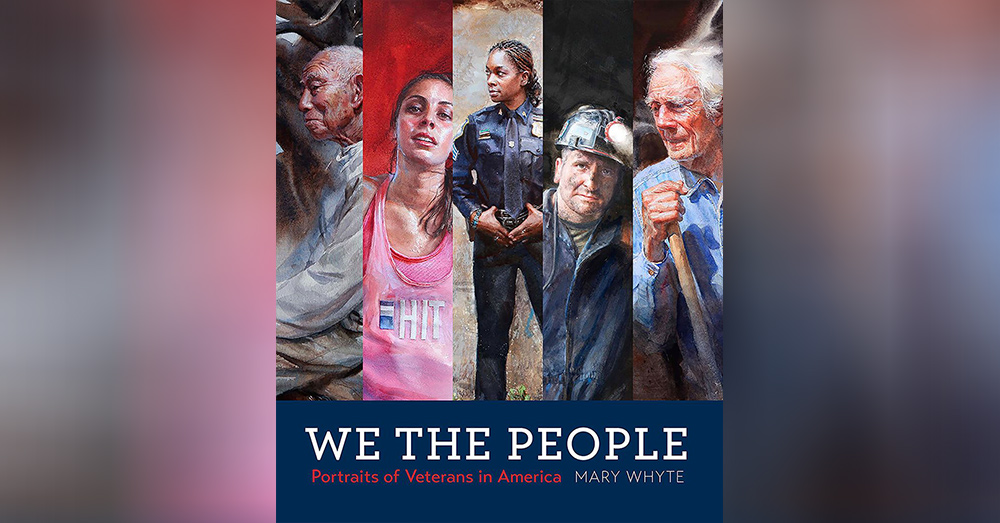 Whyte met with Native American Kella With Horn, later illustrated in a Lakota costume trimmed with red, white, and blue. As Withhorn explains, the colors and flags represent her military service.

“We actually wear our military jackets with our regalia,” With Horn told the Aberdeen News. “People see that, yeah, you’re native, you’re a woman, but oh, I see you’re wearing an army jacket, an air force jacket. Being a vet, I continue our oath of service by being involved in our community.” 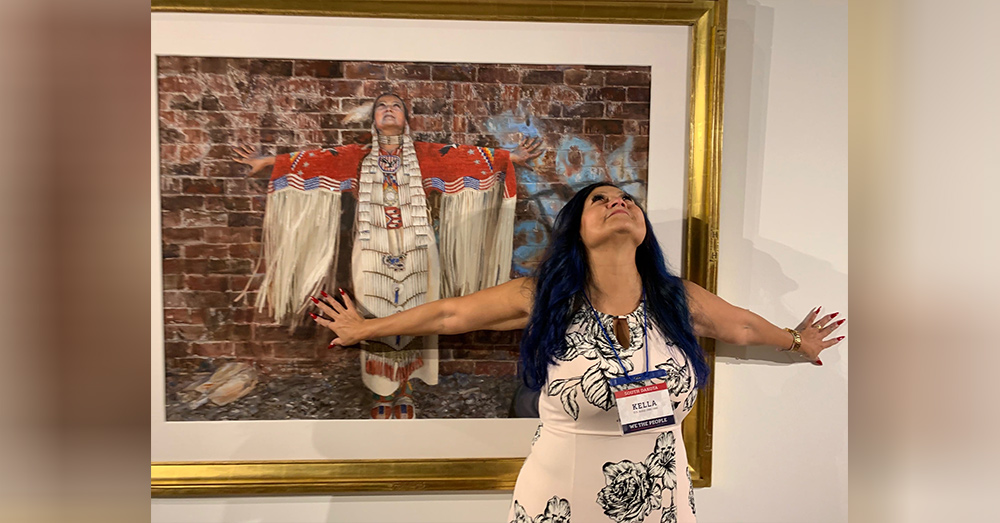 With Horn had not traveled very far from home when she decided to join the military. Her parents never graduated from high school and she was not planning on attending college. But the military gave her the chance to advance into higher education.

“When I left home, I was such a shy kid. I never flew on a plane, didn’t know how to get on an escalator, I was just scared to death. And being in the military just opened my eyes to the world. I got to meet all kinds of people, and it helped me grow.

“Going into the military actually prompted me to continue with my higher education and I got a masters degree” she continued. “Military gives you that confidence and nothing seems hard after that.” 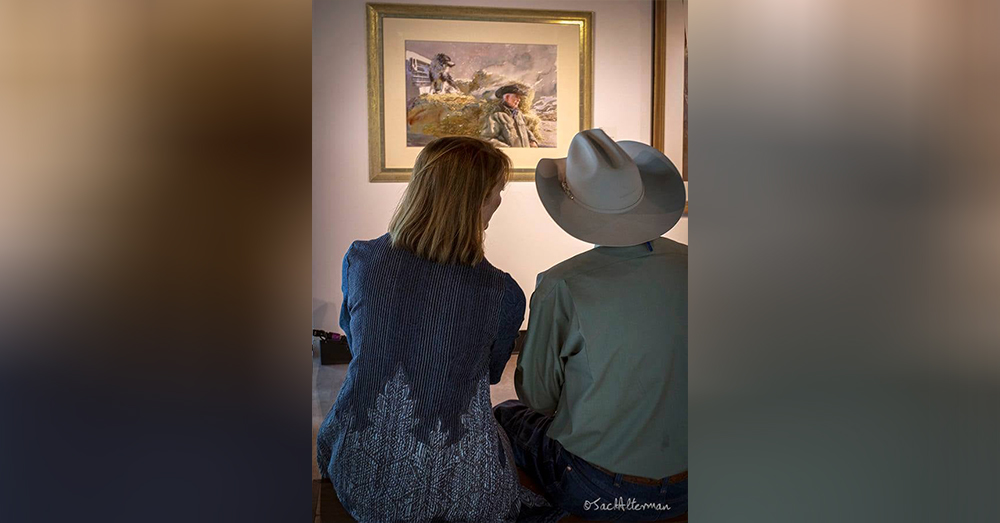 Whyte met with Navy veteran Winston Scott, a former captain and astronaut with three spacewalks under his belt. She met with Ed, a veteran from North Carolina, who left the military after losing a leg. 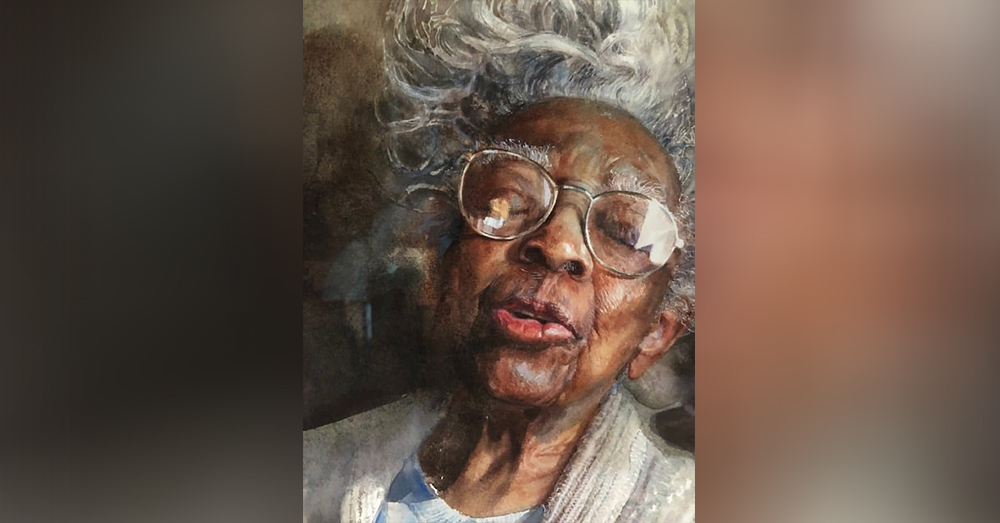 She met with Casey Maidl, a former Green Beret who served in Afghanistan before becoming a firefighter in Bend, Oregon.

“When I first came back before my symptoms appeared, like most veterans, at the time you feel invincible. You had this experience, you served your nation,” he said. “But, my PTSD symptoms caught up to me, and they’ve made it extremely challenging to remain in public service.

“I’ve struggled to do it. Driving a fire engine, the loud noises, working on the 4th of July, it’s very triggering because of the fireworks.” 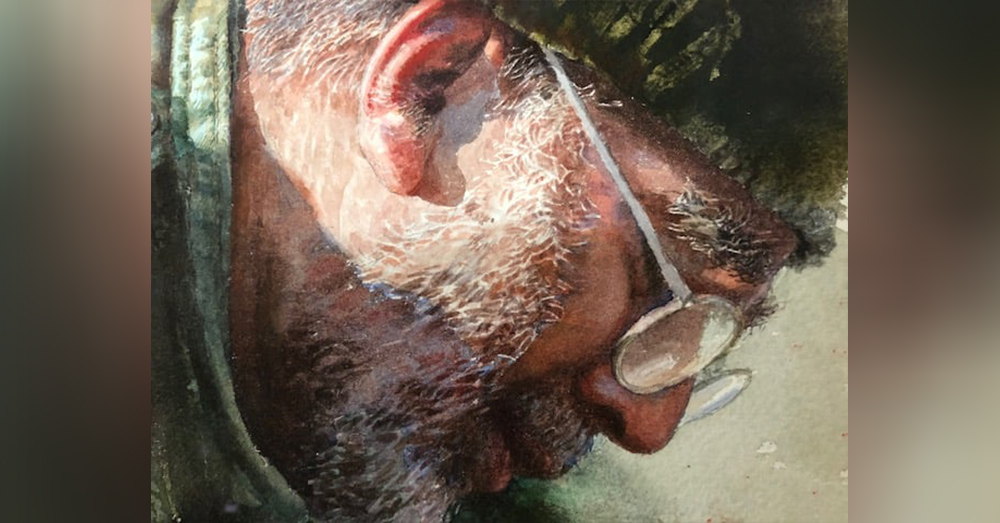 Captain Richard Colonna, a Navy veteran who once commanded the USS Austin, was happy to be documented in his Navy uniform. It’s a point of pride for the veteran

“When you wear that uniform, you’re carrying your country on your back,” he told Whyte. “You’re draping that flag over your shoulders, and you’re representing those freedoms and democracy around the world.”

Each of the veterans carries a different story, a different background, and a different view of life in the military. Some are proud of their service, and happy in retirement. Others, like Army veteran John McDonagh, have continued to fight against injustice.

“They’re trying to privatize some of the veterans hospitals. So, I go to demonstrations for that,” McDonagh said. “The disdain I have is for the politicians who send them to some of these needless wars that we’re involved [in], never-ending wars.” 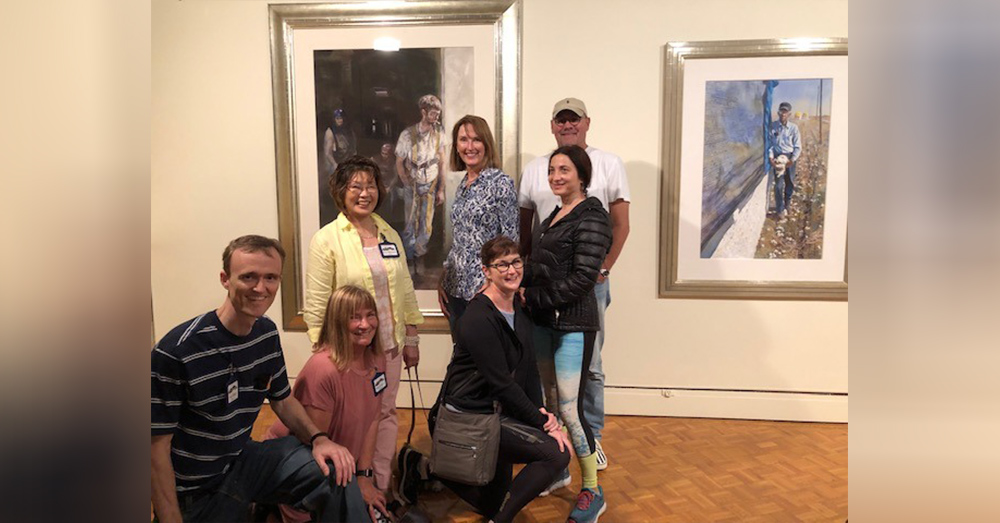 Source: Facebook/Mary Whyte
The artist and friends at the exhibition’s unveiling.

Between them all, Whyte has captured a common thread, woven through her beautiful portraiture.

“If there was anything they all had in common, it would be this overall sense of wanting to do something not for themselves but for others, this cause greater than self,” Whyte said.