Women have been serving in support of the military from the beginning of our history. In the beginning, though, their roles were limited to cooks, nurses and administrators.

It was not until the early 1990s that some of the traditional combat roles were opened to them.

In the 90s women began serving as combat pilots and a couple of other roles, but since then, almost every combat role is being opened up to them. In the post 9/11 wars, many have been involved in the active combat and they have been serving with distinction. 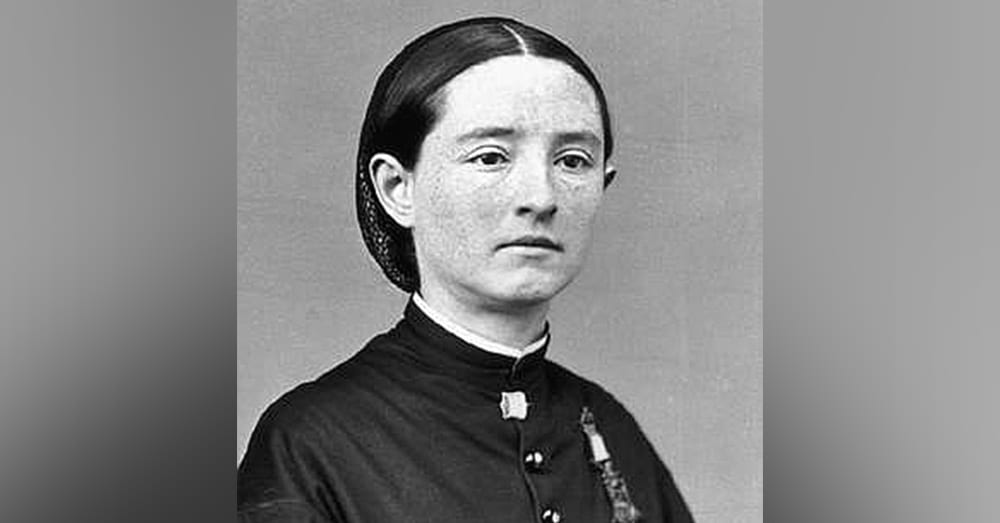 Because they are “up front” in a wider variety of roles than ever before, they are being awarded everything from Purple Hearts, to Bronze and Silver Stars for the same reasons that their brother servicemen are.

Women have felt the same need to serve the country in times of war as men have. That desire has become possible for them now. This is not the first time in history, of course, that women have served in combat. All throughout history their have been examples of women warriors, in many cultures. And it really is not new to our own culture. 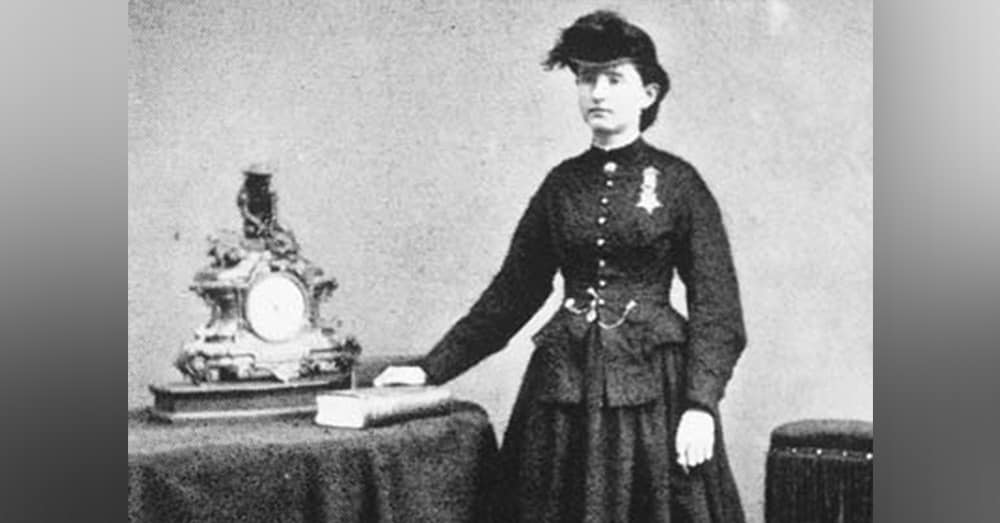 There are many stories of women who dressed as men and fought alongside men in the Revolutionary War, the War of 1812 and the Civil War. But times have changed and women are now openly and actively serving in the uniforms of our military in almost every MOS.

There has actually been one woman in our history that was awarded the Medal of Honor. Her name is Mary Edwards Walker. She served during the Civil War as a Union Army Surgeon and was present at battles like Fredricksburg, Chattanooga and Chickamauga. 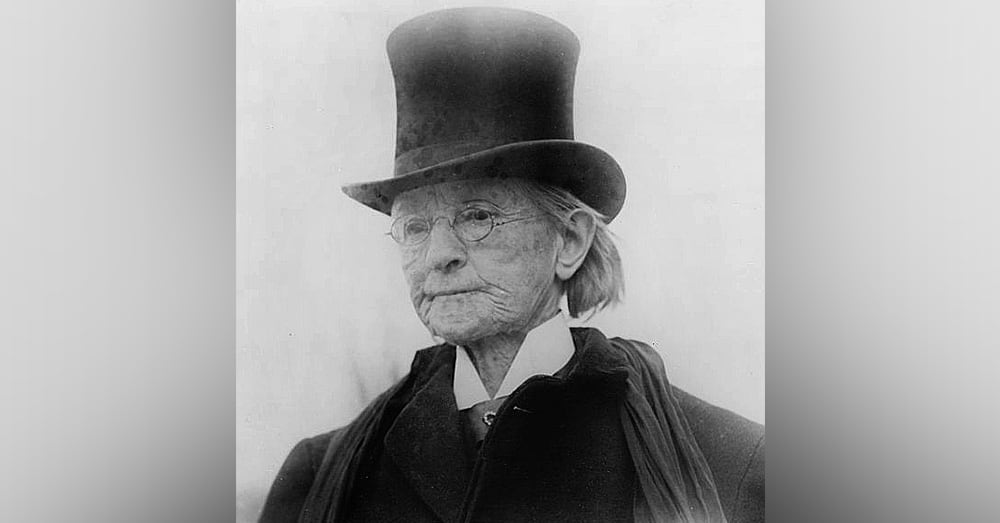 Source: Wikimedia Commons
Mary Edwards Walker in a man’s hat and coat in 1911.

I have written of her before. She was very proud of her Medal of Honor and wore it every day until the end of her life.

Learn more about the women who have fought in our military in the video below.

March is National Women’s History Month. We hope to share many stories women who have served in the military over our history during this month. Look forward to them.