This Is How Marvin G. Shields Became The Only Seabee Ever To Receive The Medal Of Honor

Five decades ago, young Seabee Marvin G. Shields, CM3, was serving in Vietnam with the Navy Mobile Construction Battalion 11 as a member of team 1104.

Due to his heroic and unselfish actions during an intense battle with a numerically superior force of Viet Cong troops at a place called Dong Xoai, Vietnam, he became the first and only Seabee to be awarded the Medal of Honor.

This video was made to celebrate the life and the courage of CM3 Shields. It was to commemorate the 50th anniversary of his death on that battlefield in Vietnam. His story is told from the perspective of his friends and fellow Seabee team members.

Marvin Shields was born in the beautiful Olympic peninsula town of Port Townsend in Washington State. He grew up and went through his school years there and entered the Navy and the Seabees in 1962. On June 10, 1965 he was with his team at Dong Xoai along with a U.S. Army unit when they were suddenly attacked by a very large force of Viet Cong troops. 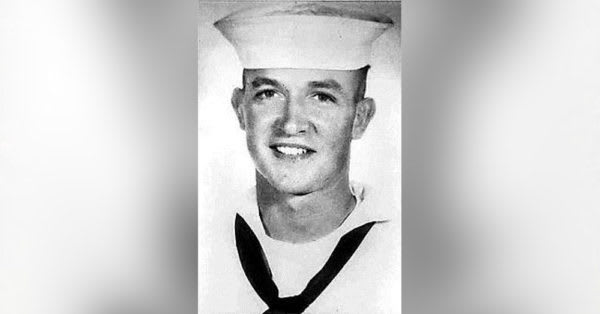 During the fierce battle, Shields moved back and forth across open ground under heavy fire to bring ammunition and supplies to his fellow Seabees and the Army troops. He was also providing fire suppression of his own. He was wounded twice while doing this and after receiving the second wound, he still was able to move another wounded soldier to safety.

At one point, he and an Army officer volunteered to try and take out an enemy machine gun position that was placing devastating fire on the American positions. He was able to get close enough, again while under heavy enemy fire, to take out the machine gun with a rocket launcher, but was then mortally wounded himself. 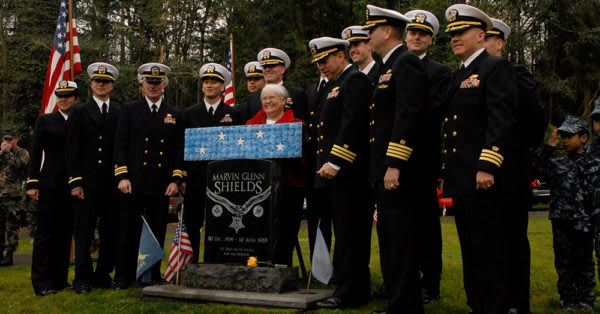 His friends said of him that he was always a happy guy, always in a very positive mood. One of his teammates said that even when he was lying there, prone after being hit, he was still talking in that upbeat tone.

Shields was awarded the Medal of Honor posthumously on September 13, 1966.

The Veterans Site honors the memory and the heroism of this fighting Seabee. We send our respect and thanks to his widow and the rest of his family and friends. His wife said of him: “He died as he lived, for his friends.”

There is no nobler thing that can be said about a person than that. He was one fine “Can Do” Seabee. Like all Seabees he lived the motto:

We build, We fight.