On Thursday, November 10, 2016, the United States Marine Corps will celebrate its 241st birthday.

The history of the Marine Corps stretches across the entire history of the United States. Though it has always been the smallest and the poorest of the military services, it has also always been its most “go to” force over those years. They have been called on to be the first to fight time and time again. And the pages of Marine Corps history are filled with stories of great courage, sacrifice and a willingness to fight fiercely against the odds.

Marines know their history. And each generation of Marines has added to that history. Ask any Marine when and where the Marine Corps was born and he or she will tell you without hesitation: Tun Tavern, November 10,1775. “Tun” is an old English word for a cask, or a keg. Tun Tavern was then, and still is today, a drinking establishment in Philadelphia, PA. The tavern was first built by Samuel Carpenter in 1685 on the waterfront at the corner of Water Street and Tun Alley. 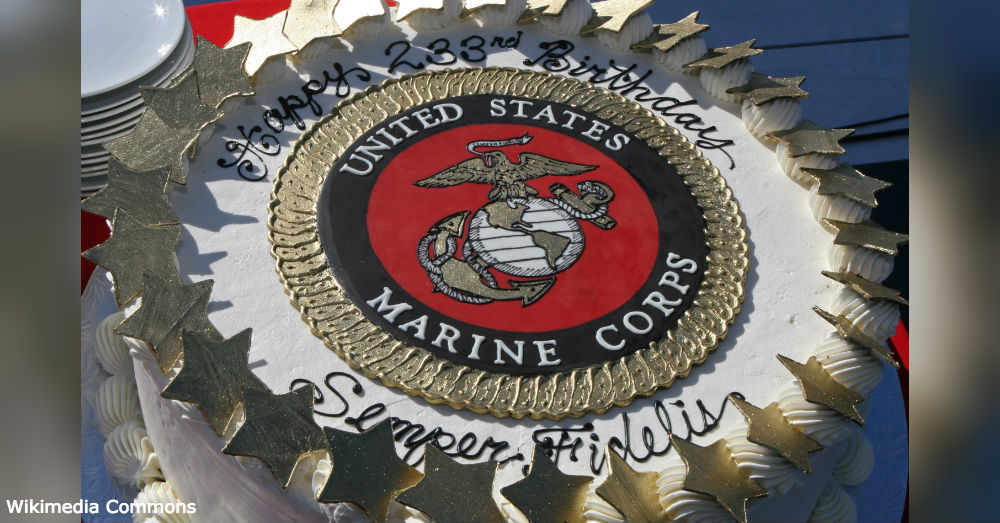 On November 10, 1775, the Continental Congress meeting in Philadelphia, commissioned one Samuel Nicholas to raise two battalions of Marines. Nichols began the effort that day in the Tun Tavern. He made the proprietor, Robert Mullan, the chief Marine Recruiter.

Men began showing up having heard that they could get free cold beer and a chance to serve with this new Corps of Marines – they haven’t changed that much over the last almost two and a half centuries. Marines not only know how to fight and win, they know how to celebrate their history and the brotherhood. Marines will lift a glass all around the country and the world this coming Nov. 10. They will celebrate with great pride and honor the fact that they are part of one of the most storied and respected fighting forces in the world. Their pride is born from their history. It is no false pride for it is a history of demonstrated honor, courage, and integrity.

Marine Corps history has been indelibly written on battlefields, “from the halls of Montezuma to the shores of Tripoli.” They fought on ships and on shore during the Revolutionary War and on the shores and fields around Baltimore in the War of 1812. 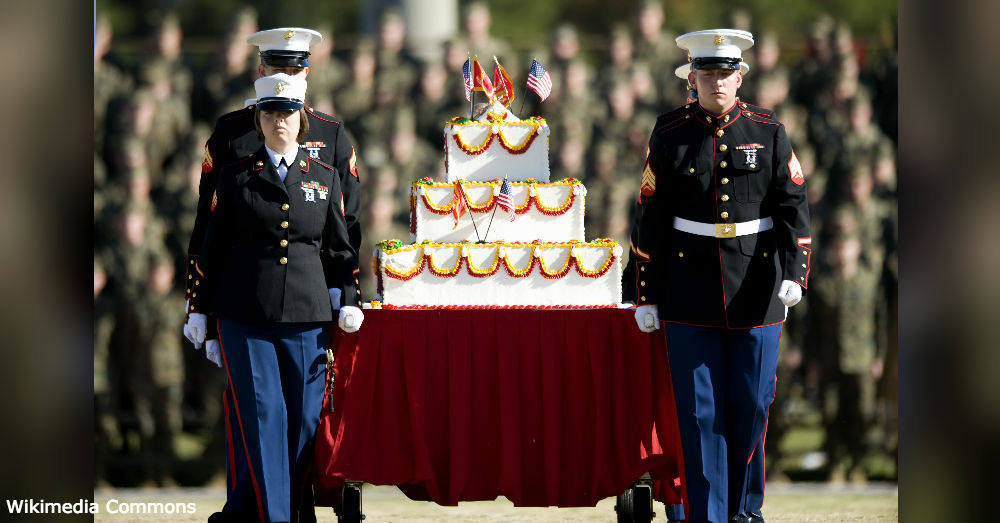 During the Civil War, 27-year-old Marine corporal, John F. Mackie, was the first Marine to receive the Medal of Honor, which had just been established by Abraham Lincoln. And many more Marines have been awarded that highest medal for bravery since then.

Marines fought so fiercely against the Germans at Belleau Wood in France in WWI that the Germans gave them the moniker that became their unofficial nickname, “Devil Dogs.” They fought and died with uncompromising bravery on the Pacific Islands from Okinawa, to Iwo Jima and Tarawa and others in WWII. They showed their metal in hard fought battles in places called Khe Sanh, Hue, and Con Thien in Vietnam. They led the way into Kuwait in the First Gulf War and into Iraq in the Iraq War. They gave their blood, sweat and tears in Afghanistan and made the enemy pay a steep price in every case. United States Marines do not boast. They just make history.

This coming Thursday, November 10, 2016, will be the 241st birthday of the United States Marine Corps. The Veterans Site sends its birthday greetings, along with its thanks to all who have served with the Marines as to all who presently serve in the Corps. You are truly Fratres Aeterni.