Life is difficult. This is true for all of us, but for some, the difficulty comes with a side of unfairness. The family of Joshua Stewart knows this only too well.

Their son, Marine Pfc. Joshua Stewart of Sutter Creek, California, went missing after going swimming with a group of five other people while on leave in the American Territory of Guam, on August 9, 2015. They had been swimming out beyond a reef in Tumon Bay.

The Coast Guard conducted a major search effort to find Pfc. Steward. Over a 5 days, they searched over an area of 3,879 square nautical miles over a period of time equivalent to 440 man-hours, but were unable to find and recover his body. The effort was finally called off by local and federal agencies.

20 year old, Pfc Joshua Stewart, is a member of the Combat Logistics Battalion 31, 31 Marine Expeditionary Unit, based in Okinawa, Japan. He was on liberty to Guam when this event took place. Things happen in life that are simply out of our control. We mourn the loss of such young man, but we want to focus on his family and their loss here. 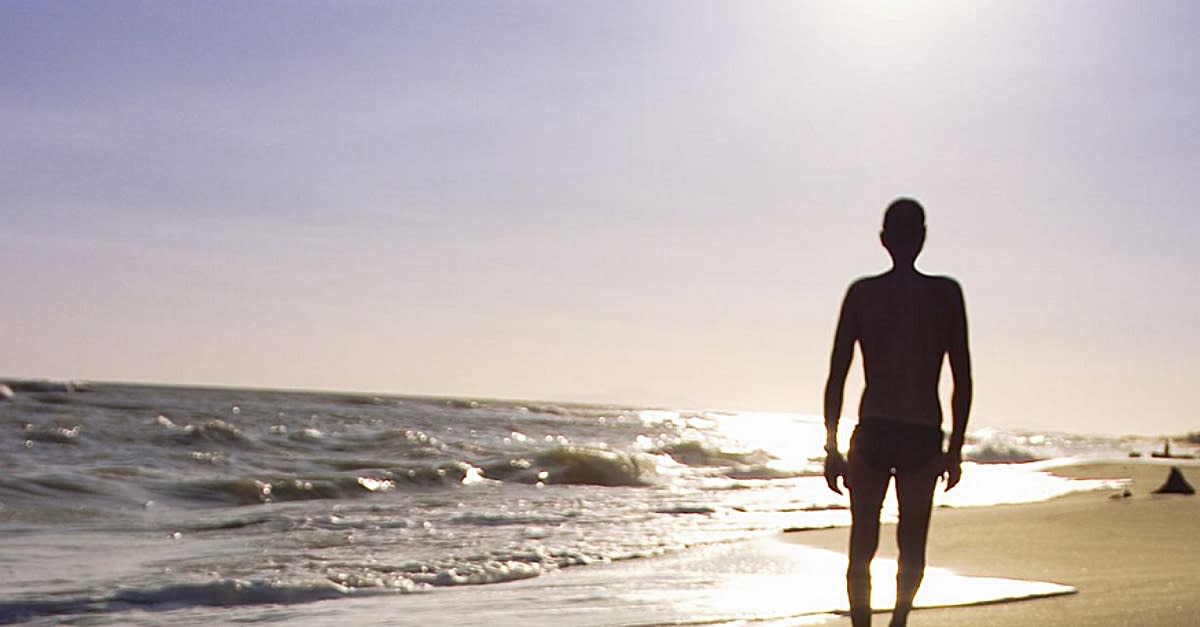 When a young man like Pfc. Joshua Stewart joins the military, his family indirectly joins with him.

Families experience the proper and roiling mix of emotions that are part and parcel to having one of their own serving in the military, especially in dangerous times like the present. They feel pride in their son or daughter’s commitment to the nation, their maturity and their courage. Yet they also cannot avoid the stress and worry that comes with the territory.

No one ever wants to get the phone call in the middle of the night, or the knock on the door that brings the worst of their fears out into the unforgiving realm of reality. The Stewart family are awash in the storm of emotions that come with swift and terrible news that their child, a brother, a grandson, is “missing” so far away from home.

At this time, as they struggle with their loss, their greatest desire is to be able to bring him home. The Stewart family has sent an open letter to the press that they have written to their son. In its own way they are expressing the heartfelt feelings that so many of our families have had to endure over the last 14 years since the world changed with the terrorist attacks of September 11, 2001. It reads:

“Josharoni,If you’re reading this we want you to know we love you. We wake up every morning anticipating for you to walk through the doors. We’re waiting to hear your truck start while playing the same five Country songs on repeat. We are expecting you to walk in & eat all our pizza rolls while wanting to order 50 chicken nuggets from McDonalds. Every day I see your picture on my dash of the mustang you told me not to buy and I never thought I would admit this, but you were right. Last night all your friends and family took your twin nephews and niece to play football like uncle Joshie. It brought back many memories of watching you on that field #84. Now that I’ve built your already incredibly high ego you can wipe that stupid smile off your face and get your butt home. There’s a can of chew and bottle of Jameson on the table. See you soon we love you.”

You can hear the pain and the hope that, in the end, he will walk through the door of the family home with that big familiar grin on his face. They are simple –maybe even inelegant– words, but they are chock full of real love and the incredulousness that accompanies such a loss.

We at The Veterans Site want to let the Stewart family know that, because their son chose to serve his country by becoming a United States Marine, they are part of our family too. We wish to let them know that they and their son are in our thoughts and prayers. We honor them along with their son because we know too well how our families serve along with us. We pray that peace and comfort will one day soften the terrible pain you are experiencing at the moment.

As a Marine family we offer you our Semper Fidelis.