Hundreds Of Strangers Attend Funeral For Marine With No Family

Glenn Shelton passed away at the age of 68 in Indiana. His obituary states that he served in the United States Marine Corps during the Vietnam War and was awarded the Purple Heart. Little else is known about the Marine, and it would appear he had no family when he died in late November.

When it was discovered that Shelton had no known family to lay him to rest, Indiana Funeral Care Home stepped up to give him a proper funeral and the call went out on social media to fellow veterans and Americans to come honor a man who fought and bled for our freedom. That call was answered by hundreds of people.

Veterans and citizens from around the country came by the dozens to pay their last respects to a man they never met.

His funeral, held this past weekend at Allisonville Christian Church in Indianapolis, had hundreds in attendance. They may not have known him, but they knew Glenn Shelton was a Marine and Vietnam veteran and that was enough. 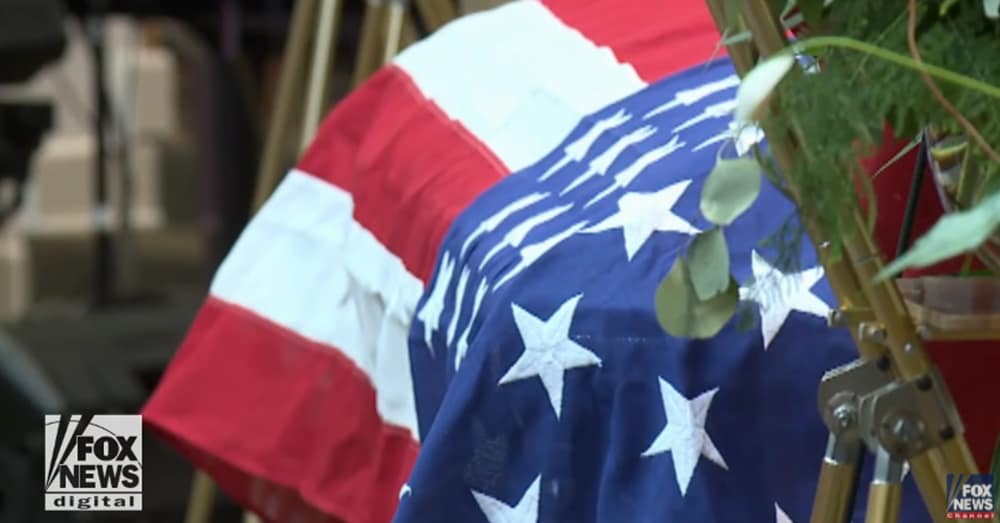 “We don’t know anything about him, so it’s just rewarding that they can still find time to come out and pay their respects,” Sara Thompson, Indiana Funeral Care General Manager, told FOX59.

Veterans from different branches, wars, and generations all came together to make sure one of their brothers was not forgotten and that he received a proper funeral.

Russell Pryor, commander for the VFW District 11, said, “It shows me that no matter when you served, who you served with or where you served, we’re here to support you.” 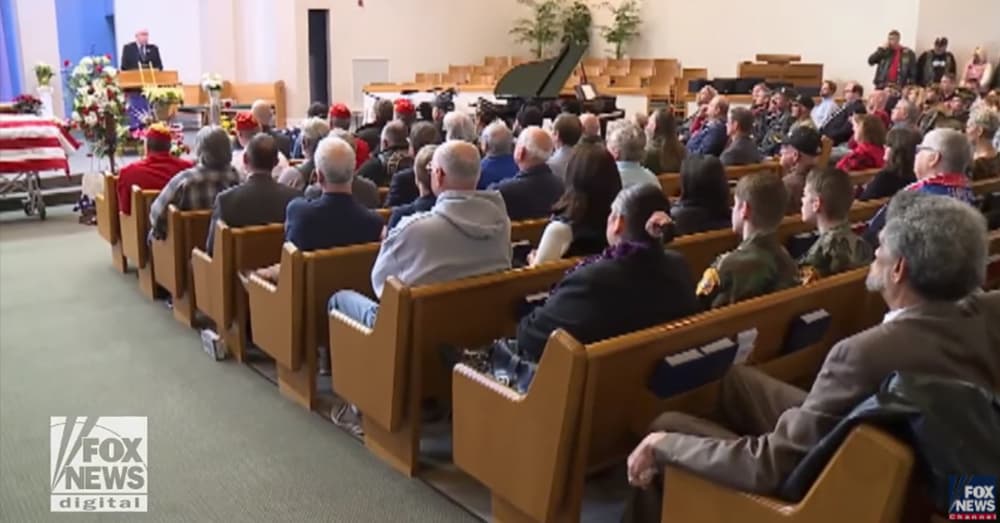 Of the hundreds of strangers who attended the funeral service, there was one who actually knew Glenn Shelton. Roy Ladd, a longtime friend who had fallen out of touch with Shelton over the years, was extremely happy that so many people and fellow veterans came out to pay respects to the fallen Marine.

“It was amazing. When I came here for Glenn, I was expecting to be the only person here that knew him,” Ladd told WFLA. “And I am the only person who knew him, but I never expected this many people to be here. I was just totally shocked at all the people that showed up that did not know him.”

Watch this inspirational story in the video below.