Nearly Homeless, An Elderly Veteran’s Life Was Changed By One Selfless Marine

Art Quick is an 89-year-old veteran of the United States Navy. He spends his days teaching at the local golf course. His family has all passed away, leaving him alone and living in motel rooms. It’s not the life a veteran deserves in his twilight years, but it was one that he was growing accustomed to — that is, until he met Corey Jones and his six-year-old daughter, Malia.

Malia started taking golfing lessons from Quick at Family Golf Center in Antioch, Tennessee. The family soon became good friends with the Navy veteran and learned that he was on his own without a stable place to live.

“I couldn’t imagine being alone,” Jones said, “especially at the point he’s in in his life.”

So that’s when Jones decided to do something about it. They opened the doors to their home and made it Quick’s home, too. 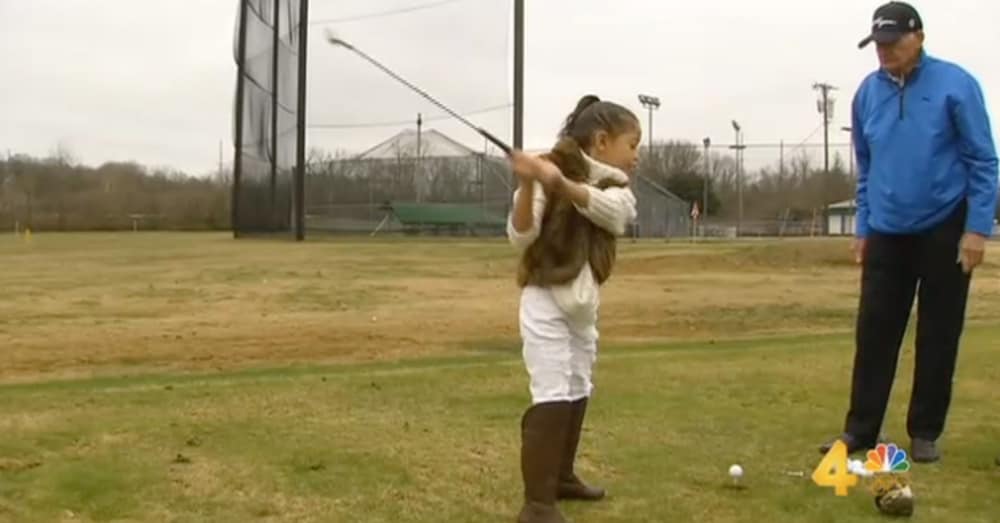 “I don’t think family is all tied with blood lines,” said Jones. “It’s the people who take care of one another, that’s family. He’s Navy, and I’m a Marine. That’s a close brotherhood there.”

“He let me stay here and be a part of the family,” said Quick. 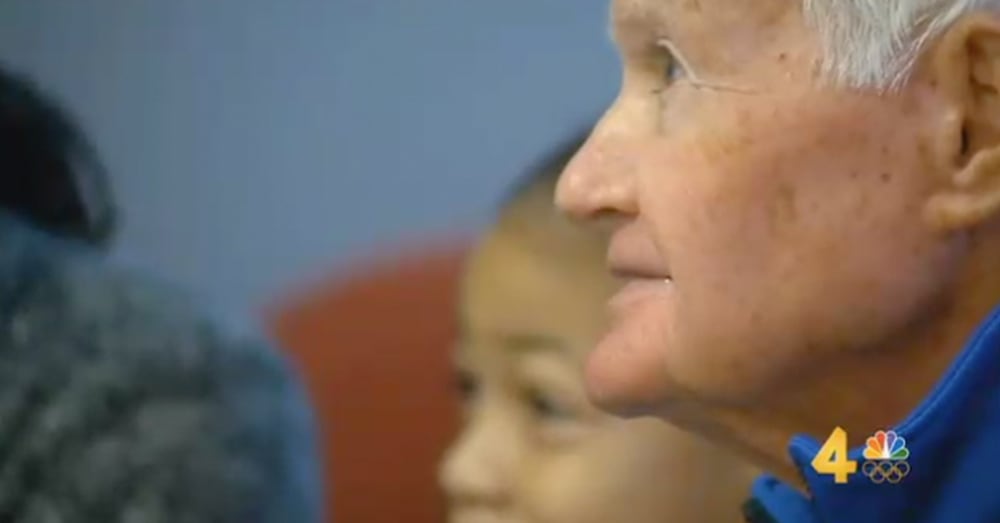 Now Quick not only has a new place to call home, he also has new family to spend time with. Instead of being on his own and living in motel rooms, he is part of a family and enjoys watching golf on television, among other things, with Corey and Malia.

It may seem like a monumental gesture to open one’s home to a virtual stranger, but for Jones, it was just the simple and right thing to do for a fellow veteran and fellow human being.

Learn more about this amazing story in the video below!