Five Marines Killed In Plane Crash Off Coast Of Japan

The five service members who were killed when their KC-130J tanker plane collided with an F/A-18 jet off the coast of Japan have been identified by the U.S. Marines.

“It is with heavy hearts that we announce the names of our fallen Marines,” wrote Lt. Col. Mitchell T. Maury, commander of of VMGR-152, in a published release. “They were exceptional aviators, Marines, and friends whom will be eternally missed. Our thoughts and prayers remain with their families and loved ones at this extremely difficult time.” 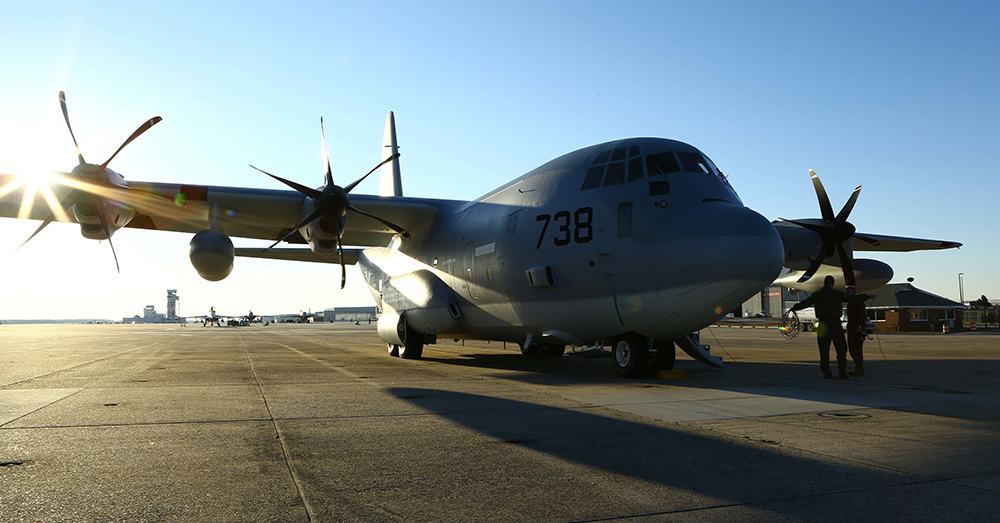 Source: U.S. Navy
The Marines were aboard a KC-130J tanker plane when it collided with an F/A-18 jet off the coast of Japan.

Though search crews from the United States, Japan, and Australia spent days scouring 35,000 square miles of ocean, the downed KC-130J has not been located since the crash. Commanding general of III Marine Expeditionary Force Lt. Gen. Eric Smith called off the search on Tuesday, Dec. 11.

“Every possible effort was made to recover our crew and I hope the families of these selfless Americans will find comfort in the incredible efforts made by US, Japanese, and Australian forces during the search,” Smith wrote. 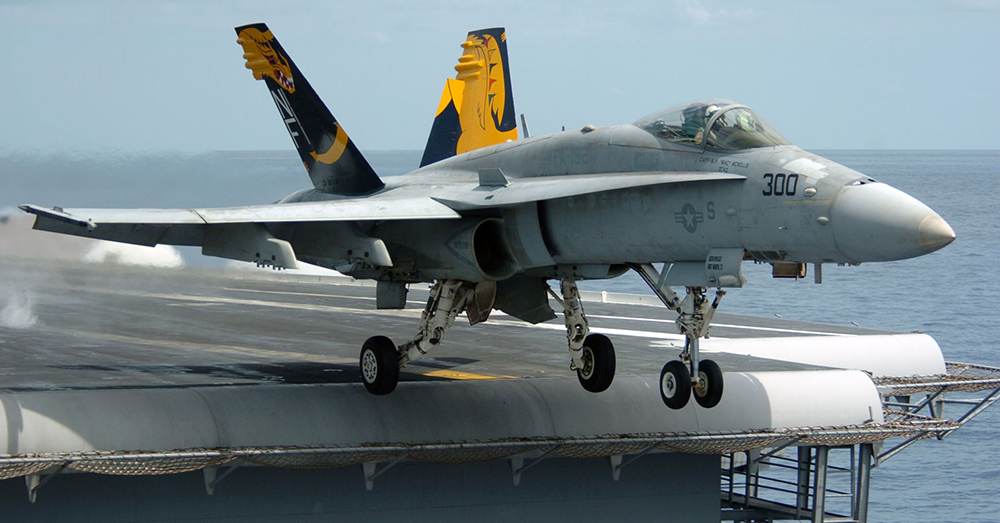 Joining more than 50,000 other U.S. troops in Japan, the Marine Aerial Refueler Transport Squadron 152 distinguished itself with the call sign “Sumo.”

“All of us in the Sumo family are extremely saddened following the announcement of the conclusion of search and rescue operation,” wrote Lt. Col. Maury. “We know this difficult decision was made after all resources were exhausted in the vigorous search for the Marines.”

In memory of the Marines from VMGR-152 and VMFA(AW)-242 with @IIIMEF who lost their lives in an aircraft mishap. Semper Fidelis, Marines. pic.twitter.com/SQjSXKdc1M

According to the Marine Corps Times, Marine Cpl. Daniel Baker, graduated from Tremont High School in Illinois in 2015, and was described as the “best of the best.”

Ross was serving his second year in the Marine Corps, while Flores was the son of a former Marine who served in the 70s. 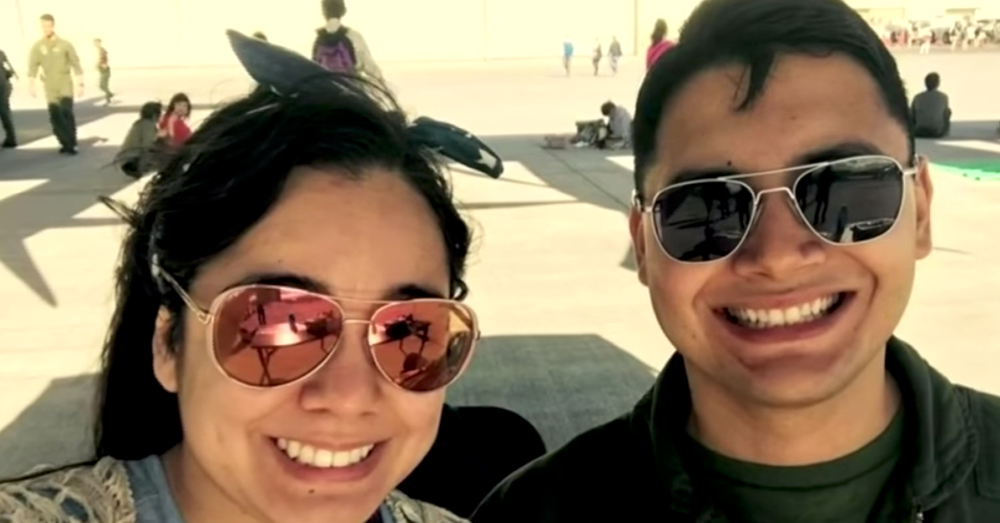 Source: YouTube/azfamily powered by 3TV & CBS5AZ
Staff Sgt. Maximo Alexander Flores, 27, at right, was one of the Marines killed in the Dec. 6 crash.

Brophy was married, leaving behind a daughter and son. During his 12 years with the Marine Corps, he earned an Air Medal with two Strike Flight Awards.

Herrmann was also married, with three daughters. He had seniority in the group, with 16 years of service in the Corps and an Air Medal with 24 Strike Flight Awards. Herrmann was posthumously promoted to the rank of lieutenant colonel. 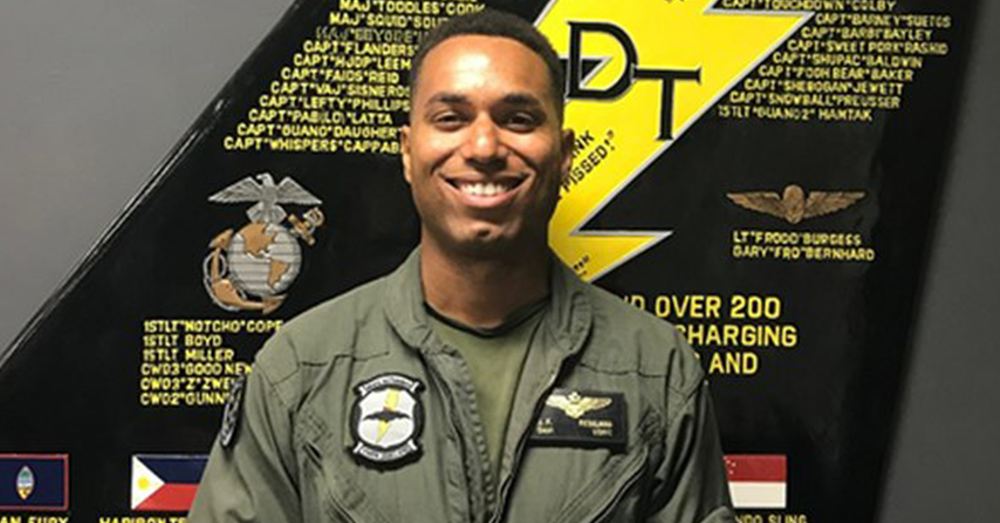 Source: U.S. Marines
Capt. Jahmar Resilard, 28, of Miramar, Florida, was pilot of the F/A-18, and died shortly after the crash.

According to ABC, one of the crew members in the F/A-18 is still alive after the accident and in stable condition, while pilot Capt. Jahmar Resilard, 28, of Miramar, Florida, died shortly afterward.

Military Working Dog Sacrificed Himself To Save Army Rangers In Afghanistan: Click “Next” below!