On July 10, a Marine Corps KC-130 crashed in Mississippi, killing all 16 service members on board. There were 15 Marines and one Navy sailor, who have now been identified by the Marine Corps. The large transport plane left Marine Corps Air Station Cherry Point in North Carolina for Naval Air Facility El Centro in California, but a mid-flight emergency around 4 p.m. caused the plane to crash in a soybean field in rural Mississippi, 85 miles north of Jackson. There were no survivors.

“On behalf of the Marine Corps Reserve, I extend my deepest sympathies to the loved ones of those who perished in last night’s tragedy,” said Lt. Gen. Rex C. McMillian in a statement. “The Marines and Sailor involved in this incident were among our finest. They dedicated their lives to our core values of Honor, Courage, and Commitment. They will never be forgotten.”

Among the fallen were both active-duty and reservists who served in Iraq, Afghanistan, and elsewhere, including a Purple Heart recipient and other decorated service members. They were sons, brothers, fathers, husbands, and friends. The wife of one Marine is expecting their second child in November. The Navy Corpsman was married just a few weeks ago. All leave behind grieving family and friends.

The 16 who lost their lives in the plane crash are:

“The Commands’ top priority right now is caring for the families of our fallen. We ask for continued prayers and support during this difficult time and as the families begin the long process of grief and recovery,” said Col. Steven Grass, deputy commander of Marines Special Operations Command (MARSOC), during a press conference Friday afternoon. “Our hearts are with them and I assure you we are focusing all the resources available from both the Marine Corps and Special Operations Command to help them through this tragedy.” 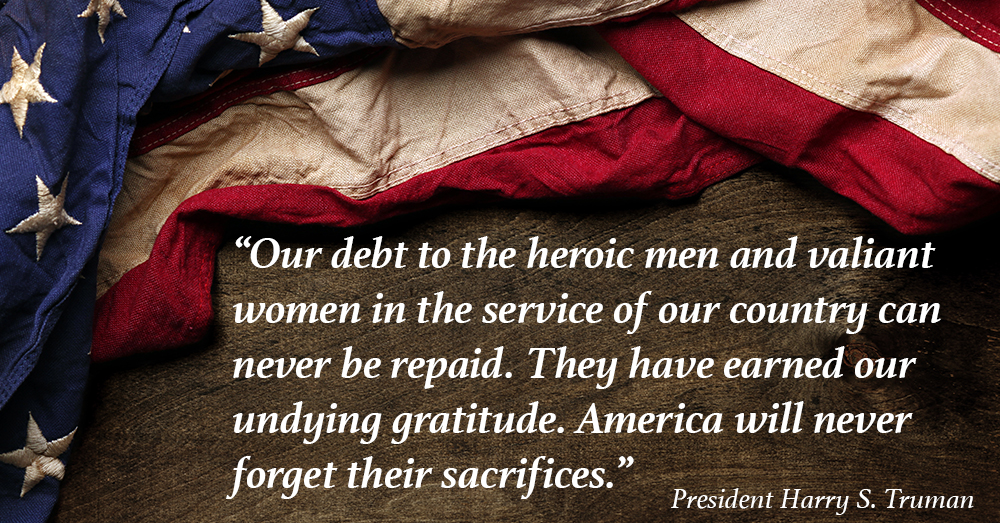 An investigation is underway by the Marine Corps to determine exactly what went wrong and caused the tragic plane crash. The KC-130 Hercules aircraft is used to refuel other aircraft, as well as serving as a transport plane for personnel, equipment and vehicles, and for paratrooper jumps. Retiring Lt. Gen. Jon Davis published a farewell letter earlier in the day, before the tragic crash, calling for more aircraft maintainers in the Marines to prevent future mishaps and crashes. Between February 2016 and February 2017, the Marine Corps had 14 fatalities in nine major aircraft crashes.

Funeral arrangements and memorial services are being planned individually by each of the men’s families, while the Marine Corps, the Navy, and all of the Armed Forces community grieves their loss. The incident was the most fatal crash home or abroad in more than a decade for the Marine Corps. In 2005, 30 Marines and one sailor lost their lives in Iraq when their CH-53E Super Stallion crashed.

The Veterans Site joins the Marine Corps, Navy, and the nation in mourning the loss of these 16 brave men. Our thoughts and prayers and with their family, friends, and fellow service members.