The Navy Fleet Marine Corpsman is unique. He occupies a status unlike medics in the other services, because over the course of his career, he wears two different uniforms; one Navy, the other Marine.

As you will see in this short video, a Corpsman will do anything to save his wounded Marine brothers. And his Marine brothers will do everything that is necessary to protect their “Doc.” There is no other relationship like it.

Corpsmen have gone into battle with their Marines since 1898 when then President William McKinley signed a bill into law creating the United States Navy Hospital Corps. Since that time, Hospital Corpsmen have earned 22 Medals of Honor, 55 Navy Crosses, 237 Silver Stars, and 1,582 Bronze Stars with Combat “V.”

It was my honor to serve as a Hospital Corpsman from January of 1966 to January of 1970. Two of those years were with the Marines; one at Camp Lejeune, NC in a sick bay with the 2nd Force Service Regiment, and 13 months in Vietnam with Bravo Co. 3rd Recon Bn, 3rd Marine Division. 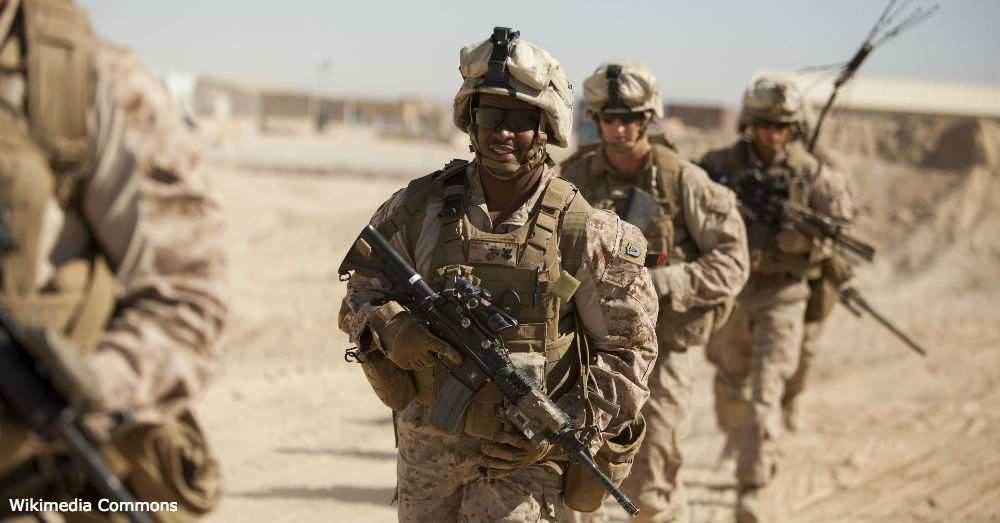 I consider myself an adopted Marine and look forward to reuniting with those I fought with at the Khe Sanh Marines reunion in San Antonio, TX next month.

Honor and respect to all who have served in the United States Navy Hospital Corps, on ship, in its shore medical facilities and those who have served with Fleet Marine Force units.