The US Marine Corps: 244 Years Old And Still The Best

This November 10th will be the 244th birthday of the United States Marine Corps. That is a simple statement of fact, but that simple fact represents a storied record of honor, courage and commitment that has stood the test of time, from that November day in 1775, when they were formed and signed the first recruits at the Tun Tavern in Philadelphia, to the present. 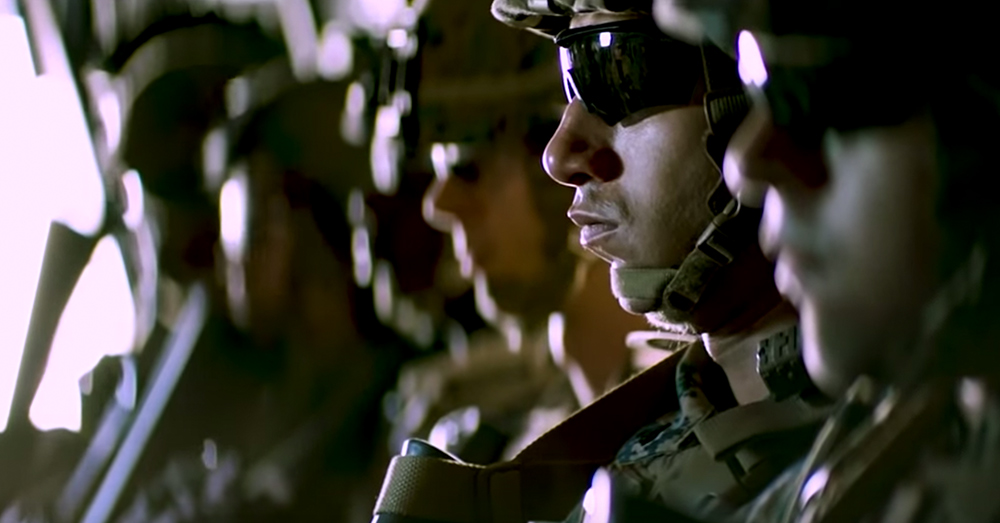 Marines are a breed unto themselves. You will see that in this video through the individual comments of Marines who served decades ago to those who are serving today. From the time that they step on the yellow footprints on their arrival at MCRD Parris Island or MCRD San Diego, to long after they have left active duty and taken off the uniform, they are Marines. There is a pride in their voices, but it is not the pride of an individual, it is the pride of a team, of membership in a brotherhood unlike any other.

At the end of boot camp, after all the physical and mental trials and training, the Eagle Globe and Anchor pin that you will wear as a United States Marine is pressed into the palm of your hand. At that moment you know that you have not only entered into a storied history but that you now also have the responsibility to carry on that honored tradition.

But that is only the beginning. 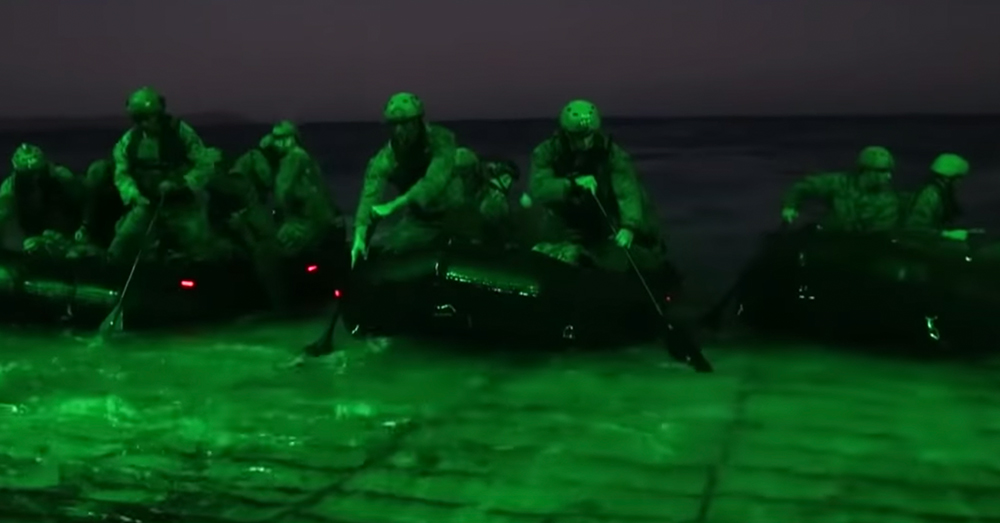 The training that comes after that shapes every Marine into a member of a team. The centerpiece of the Marine Corps, ultimately, is in each small unit. That is the focus. That is where the Marine Corps exists. This is where individual Marines become a team, part of a finely tuned machine that works together as a single entity, each member knowing exactly what he or she must do.

They are trained to control the chaos of the battlefield. 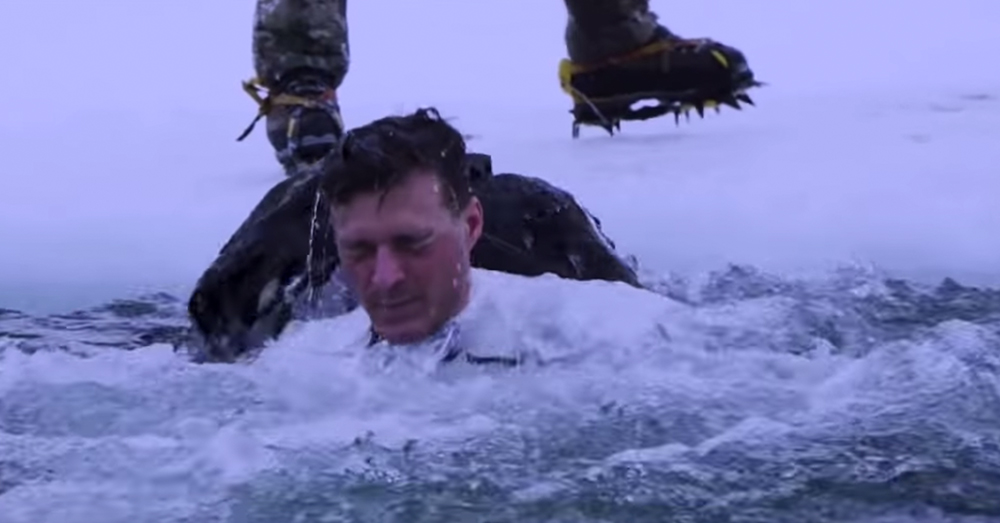 Each squad leader, each platoon sgt. is trained to read and to respond to situations and each team member responds with trust and unit cohesion. This is where the Marine Corps exists. Without that cohesion, that trust, the Marine Corps does not exist. 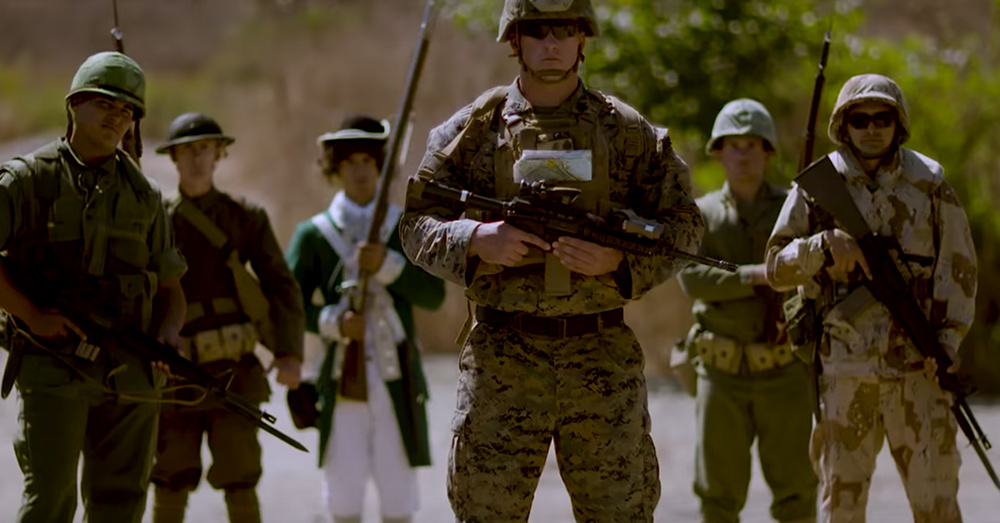 Marines have always done what they do from the sea. That is where they are launched from, where they maneuver to get ashore and where they return to when the job is done. This fact is at the center of the first verse of the Marine Corps Hymn: “We fight our country’s battles on land as on the sea.” 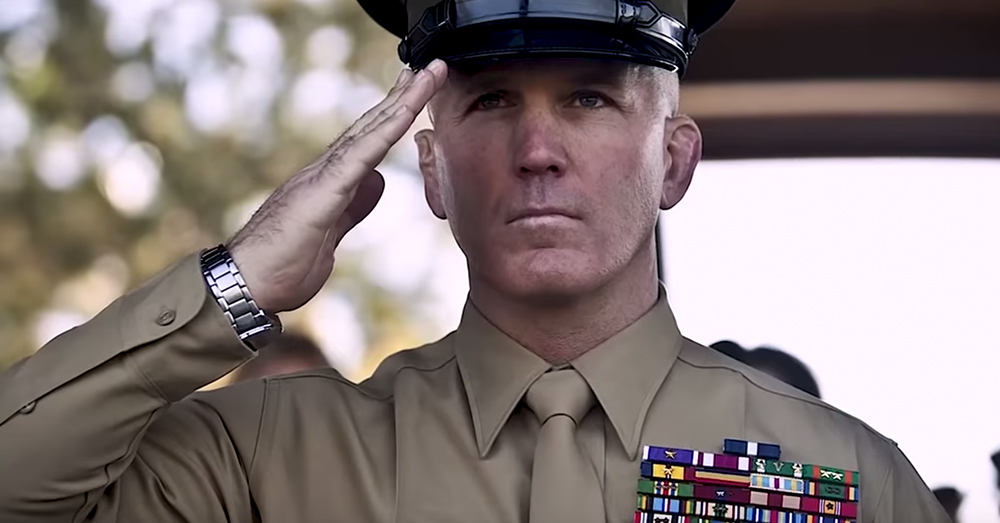 To be a Marine is to be a part of something larger than one’s self. It is a brotherhood forged in battle and in peace. It is a bond that transcends all differences and sees only a brother or a sister in a fellow Marine. As mentioned, when a Marine says that he or she is proud to be a Marine, it is not a matter of individual pride. He or she is proud to be a member of a team, of a particular cohesive unit, but above all, of “The Corps.”

The Veterans Site sends its birthday greetings to every Marine, those who served in the past and to those who presently and proudly wear the uniform of a United States Marine.