This is a powerful video built around a poem about the men who stood in the doorways of the helicopters that so often came unwaveringly into our many kinds of hell on the ground in Vietnam.

They were the door gunners and the crew chiefs of those Huey “Slicks,” gunships and medevac choppers. They brought us the much-needed supplies of c-rations, water and bullets. They came to take out our wounded and killed brothers. They brought reinforcements to help us. 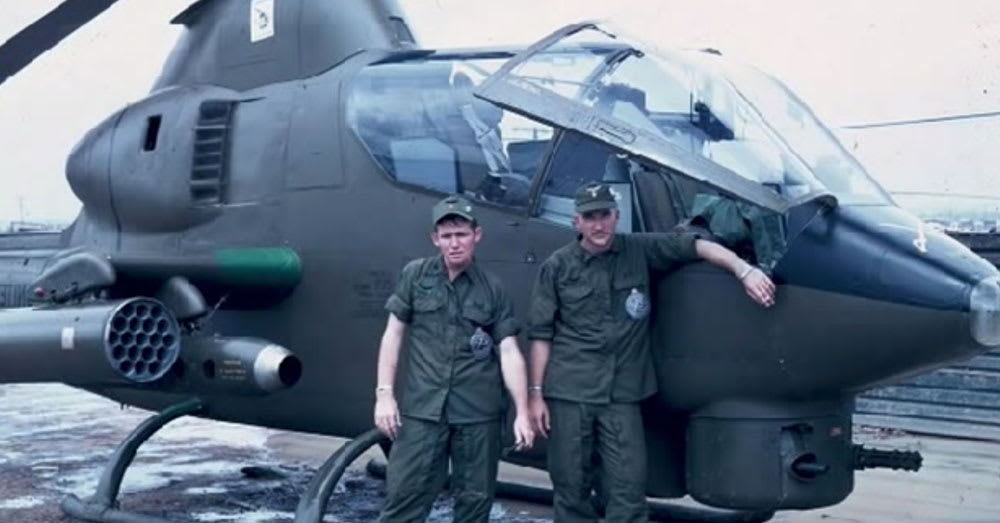 Those door gunners, always exposed in the doorways of those helicopters, squatting behind their 60 cal. machine guns, would lay down suppressing fire for us from above.

When they came into a hot LZ, they would stick out their hands to pull us aboard, or to help load our wounded brothers aboard, always ready to help.

Those of us who were there know them as true heroes.

This poem is dedicated to them. 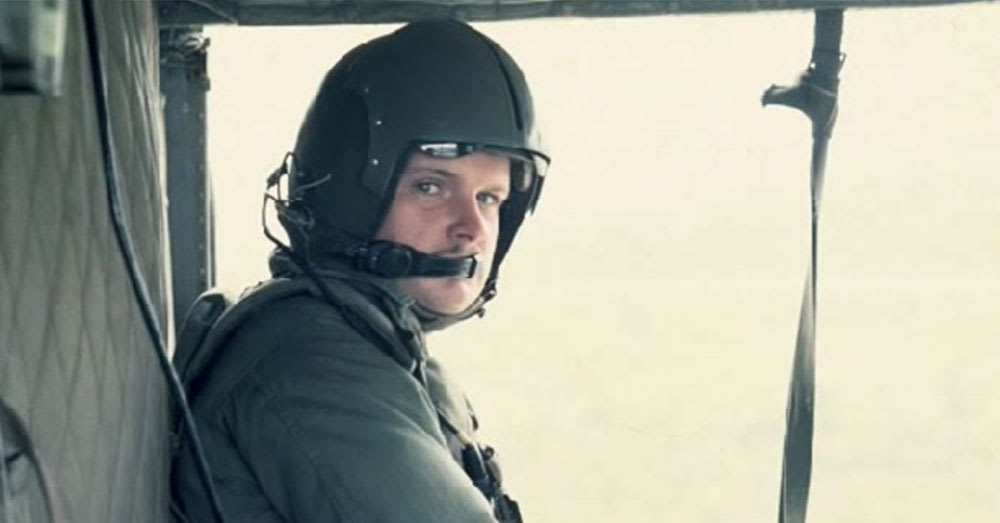 Source: YouTube/Roger Young
The nerves of these men are unmatched.

For all of you Vietnam combat veterans, listen to it and remember those brothers who stood in those doorways giving us hope and receiving our wounded. 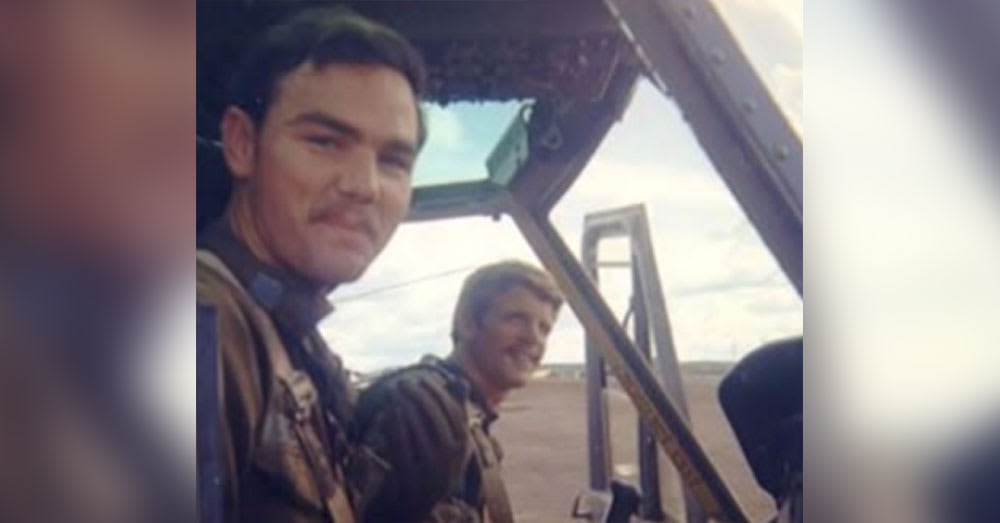 Source: YouTube/Roger Young
We salute all our Vietnam veterans, especially the ‘Manin the Doorway.’

For those who do not know this experience, listen to the story of one who was there and hear the undying respect he has for those men in the doorway.

The Veterans Site honors all those who served as door gunners and crew chiefs on those helicopters. Your Vietnam veteran brothers hold you in the highest regard and count you Fratres Aeterni, Brothers forever.