A lot can happen in 7 years. Governments can collapse, wars can end, families can grow, and throughout it all, the memory of a close friend remains unchanged.

For the last 7 years, Marine Nick Montez has carried memories of his close friend and comrade Mally, the now 9-year-old yellow Labrador who served as a bomb-sniffing dog alongside him in Afghanistan.

Montez and Mally spent more than seven months together in 2011 on patrol, Stripes reports.

“Our job was to find IEDs in the ground and save lives of fellow Marines and civilians,” Montez said. 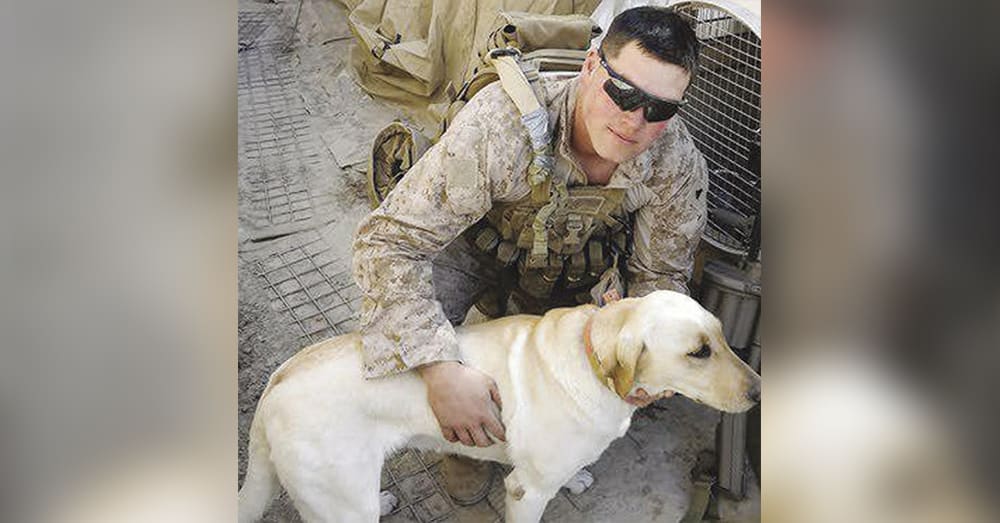 Mally slept near Montez, shared meals with him, and kept him warm during cold nights in Garmsir, Afghanistan.

But, the following year, Mally was taken away. Montez arrived stateside at a Marine Corps Air Station in Cherry Point, N.C., and he was told to load her into a kennel on the back of a truck.

“We got off the plane and we were letting our dogs out and a truck trailer came up with a bunch of kennels on the back,” he said. “We were told to load our dogs up, so I put Mally in her kennel and haven’t seen her since. It was definitely one of the toughest experiences I’ve had.”

Montez followed up by applying for an adoption application with the Department of Defense, American Military News reports. He learned the company that handled Mally had been acquired by a larger operation, and his dog had been sent to Lackland Air Force Base in Texas.

After his discharge from the military, Montez was cut off from the communications channels he previously relied on to get information on Mally. After years of wondering what she was going through, Montez found hope in a friend, Derek Brown, a member of the U.S. Air Force, who was stationed at the same base as Mally. 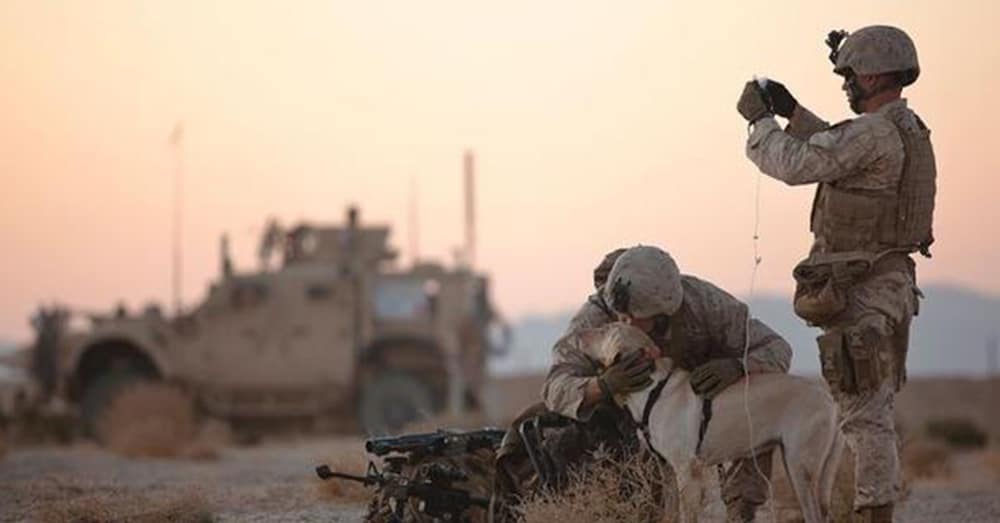 Brown put Montez in touch with officials at Lackland, but after a few months, that line got quiet, too.

“They stopped replying to me,” Montez said. “They didn’t call me back. They stopped emailing me back and wouldn’t answer my calls. There was no communication whatsoever.”

“After his office sent the letter, less than 12 hours later, I got a full-blown apology from a colonel apologizing to me by name and ensuring me it wouldn’t happen again,” Montez said.

But that was in 2015. Montez still had no idea if he would ever see Mally again.

In 2018, 27-year-old Montez, now the father of a 3-year-old girl, was working as an apprentice electrician at Clearwater Paper, when he received a phone call.

“My stomach dropped,” he said.

It was the Department of Defense, following up on his request to adopt Mally.

“I think it was definitely one of the best moments of my life,” Montez said of the phone call. “It was indescribable.”

Montez will be traveling to Texas to retrieve his dog, the Idaho State Journal reports. It’s going to be an emotional trip.

“When they called me and told me it is my time to adopt her, I also had this huge rush of fear because I know I remember her, but it’s been seven years since she’s seen me, and I don’t know how that reunion is going to go,” Montez said. “I’m really nervous and really hopeful.” 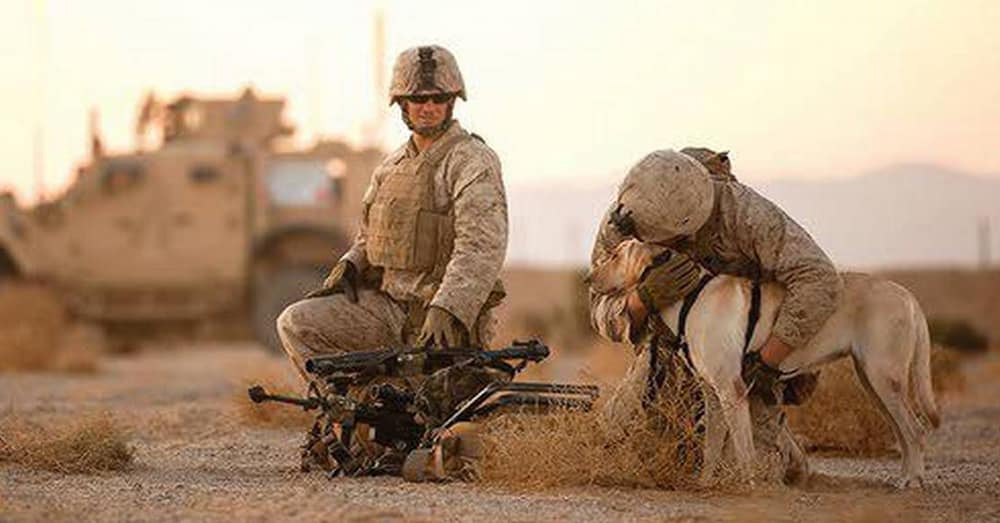 Now that his dog is coming him, Montez is excited to see her transform in her new role as a family pet.

“Mally, she’s been working her whole life. Before she was a bomb dog, she was a bird dog when she was a puppy. All she’s ever known is work,” he said. “Instead of her being treated as a tool, I want her to be treated like a pet or family member.”