This video is in honor of Major Megan Malia Leilani McClung, USMC. She was the first female Marine Corps officer killed in action in Anbar Province, Iraq in 2006 while serving with the 1st Marine Expeditionary Force.

Maj. McClung was a graduate of the Naval Academy at Annapolis, MD. She graduated and received her officer’s commission in 1995. She also earned a master’s degree in ciminology from Boston University, just months before she died in 2006.

After receiving her commission, she served on active duty in the Marine Corps until 2004, when she entered the Reserves. In January of 2006 she was called up to active duty again and was deployed to Iraq with the 1st Marine Expeditionary Force (1 MEF). In June of that year she received her promotion to Major. 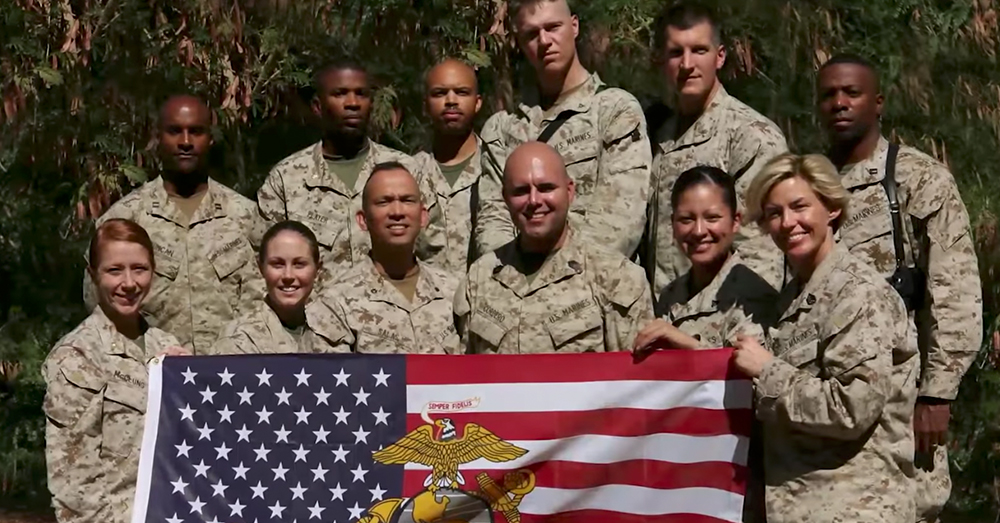 She was in her final month of deployment in December of 2006, serving as a Public Affairs Officer for the Marine Corps in Al Anbar Province. On Dec. 6, 2006 she was escorting some Newsweek journalists into downtown Ramadi when her vehicle was struck by an improvised explosive device (IED).

McClung was killed instantly, though the two journalists were not injured. She became the first female graduate of the United States Naval Academy to be killed in action since its founding in 1845. 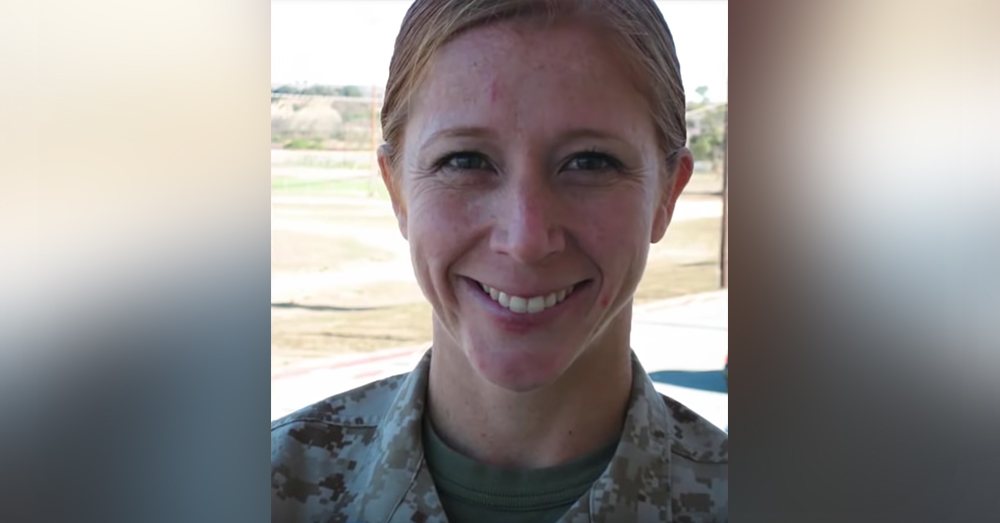 Maj. McClung was a dedicated Marine. She served out of her love for her country and the Corps. We must never forget her sacrifice and that of the 4,424 fellow soldiers, sailors, airmen and Marines who gave their all during the Iraq War.

The Veterans Site offers its condolences to the McClung family and honors the memory of Maj. Megan Malia Leilani McClung. We will never forget!