When a member of the greatest generation died, one woman who knew him stepped up to make sure he wouldn’t be given his final send-off alone.

Beth Regan first met Bob Graham, a World War II veteran, when she volunteered at the nursing home where he and his wife resided.

She saw Bob’s devotion to his wife, Rosie, and his devastation when she died two years ago. The two had been married for 60 years. Rosie’s death left Bob without any living relatives.

As Beth got to know Bob better, she learned he was in the Marines during World War II. As a Marine Raider, Bob fought in Guadalcanal and Bougainville in an elite unit.

He died earlier this month at the age of 97. Beth was crushed to learn of Bob’s death and knew she needed to do something.

So she took Bob’s story to Reddit, asking people to come to pay their respects at his funeral so that the veteran could get the send-off he deserved. 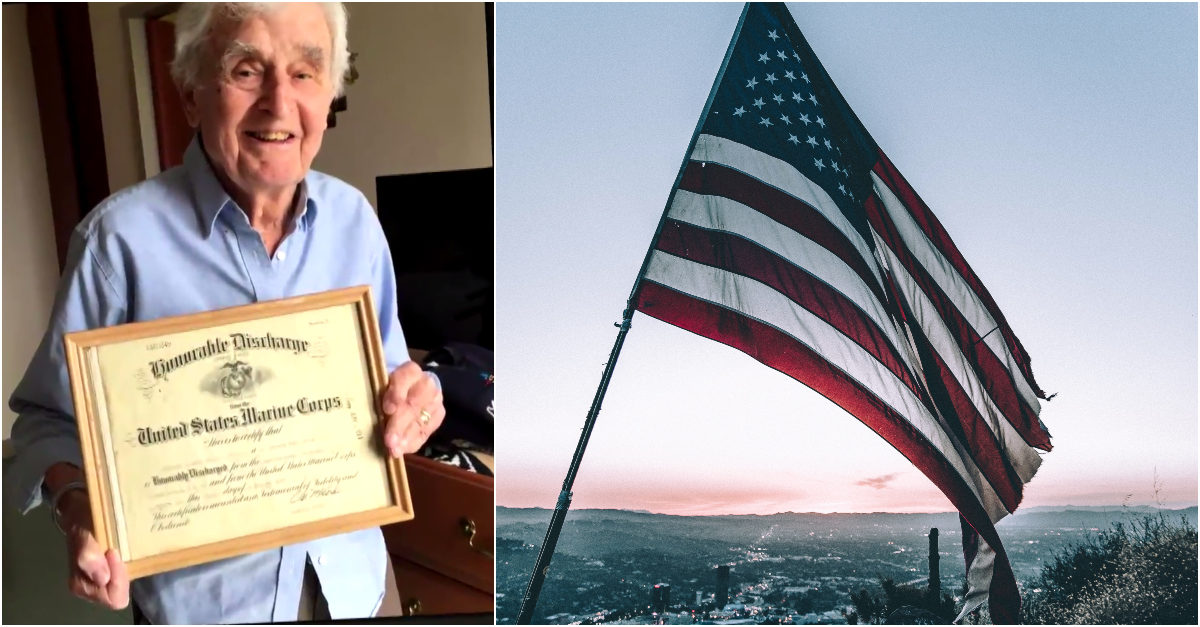 What happened next truly amazed her.

Hundreds of people showed up at St. Elizabeth Ann Seton Church in Westchester County, New York, to pay their respects to Bob. There were Marines, other veterans, and civilians who were touched by the humble man’s extraordinary life.

By the time it was all said and done, the funeral was standing room only.

Although many of the people in attendance had never met Bob, they all felt it was important to honor him and his legacy.