Not only was his family grieving, but they were also worried about how they were going to pay for Gary’s funeral expenses.

That is, until an anonymous donor paid for the funeral in full.

“We started the GoFundMe because my grandma, I mean, she couldn’t afford it,” Ciera told Fox 17. “The funeral is just, the cost is so overwhelming. It costs so much to bury a loved one.”

Ciera created the GoFundMe page and posted it on all of her social media, hoping to raise $1,700 for the cost of the funeral.

With a deadline of October 28 and only a few hundred raised by that time, they were nowhere near what they needed to pay for the funeral.

“At first I was losing hope,” she said. “I was praying like what can I do. Like I’m ready to do anything to make some money real fast.” 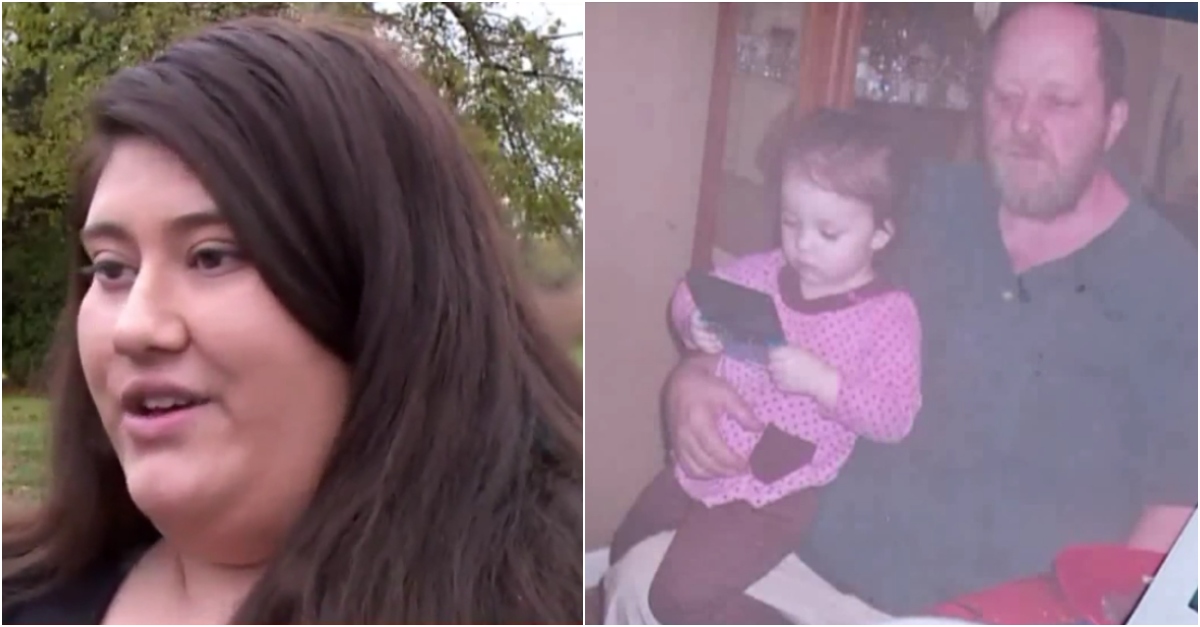 Then her grandmother called her on Monday, October 28, with some good news.

“The funeral home called my grandma and was like ‘I have great news, Louise. An anonymous donor paid for the funeral,’” Ciera said. “And my grandma just called me and broke down.”

Ciera broke down crying, too. Now they could lay the funny, fishing-loving, generous Gary to rest.

Because of the generosity of the anonymous donor, her family was able to bury Gary at Fort Custer among other veterans.

“If my grandpa was still here, he would just thank you,” Ciera said. “He would do anything for anybody and I believe that’s good karma. And whoever did that you are a blessing and I really appreciate it.”

Watch the video to learn more.