Female Soldier Boards Plane, Then Man In 1st Class Refuses To Let Her Sit In Coach

Anyone who has been on a plane knows that members of the United States Armed Forces are generally given special treatment (as they should be).

All current or former military members are allowed to board the plane early, and are typically thanked for their service both by airport staff and the plane crew.

Other than that, though, military members are treated just like every other passenger.

With all they do for our country, many people feel that they should be given more benefits during their flights, like first class seats, free food, etc.

While waiting in the boarding area before a flight, a few people noticed a uniformed woman preparing for the flight.

When they were finally allowed to board, first class members entered the plane first (as they always do), and took their seats.

Next, members of the Armed Forces and people in the airline’s clubs boarded the plane.

What happened after that is explained below. 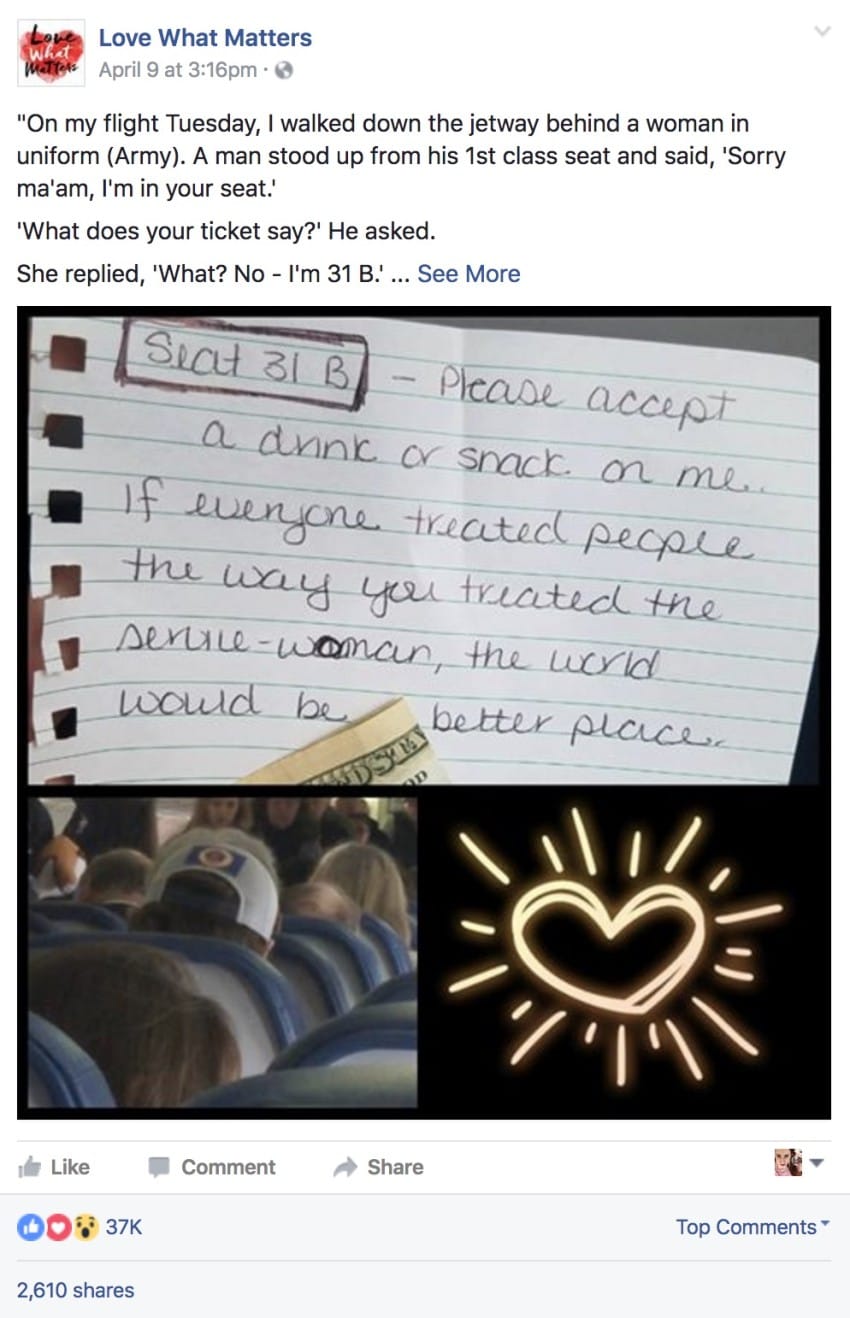 One of the passengers, Jessica Titus, who was boarding the plane behind the uniformed woman, was stunned at what she saw next.

She shared the following story on the Facebook page Love What Matters, where it got over 37,000 reactions and 2,600 shares. 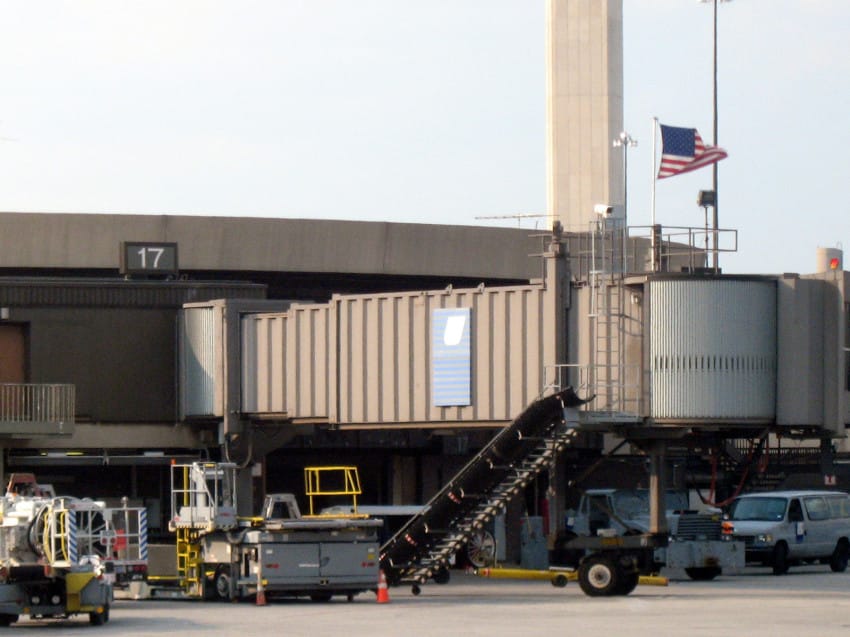 On my flight Tuesday, I walked down the jetway behind a woman in uniform (Army).

A man stood up from his first class seat and said, “Sorry ma’am, I’m in your seat.” 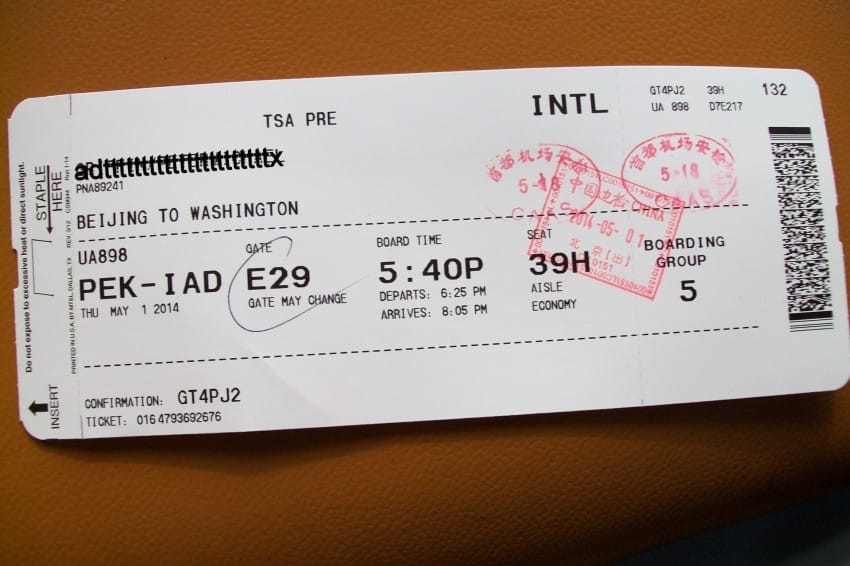 “What does your ticket say?” he asked.

He walked away, leaving her with his first class seat and then took her middle seat in coach. 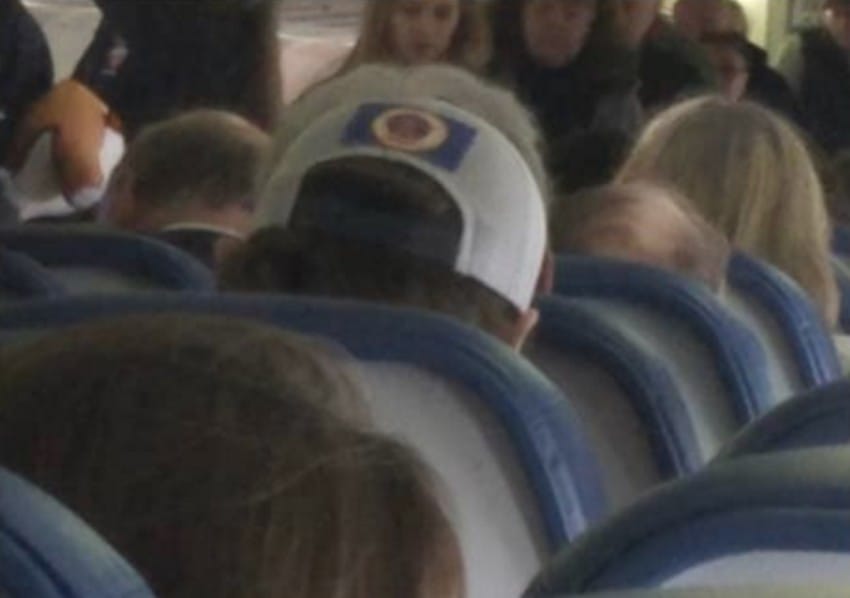 Jessica was so moved by what she saw that she decided to make her own kind gesture to the man who gave up his seat.

She wrote him a note, included some money, and sent it to the man via a flight attendant. 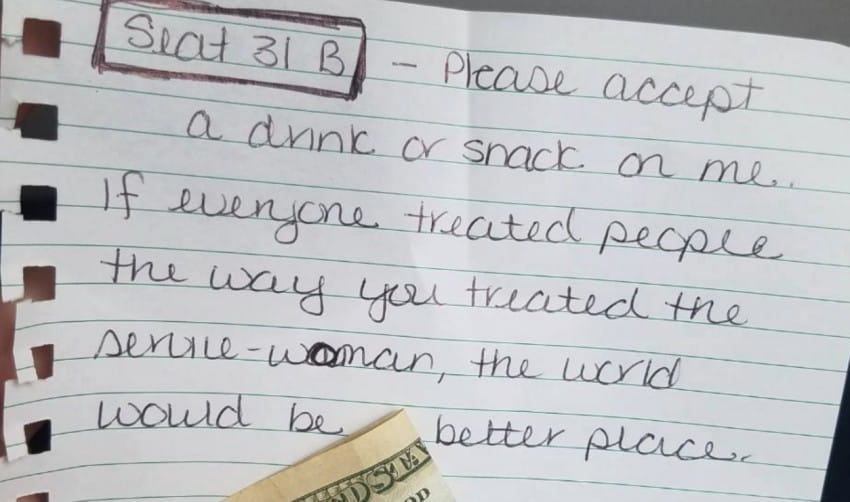 If everyone treated people the way you treated the service-woman, the world would be a better place.

Although the man appreciated the note, Jessica explained, “Spoiler alert, he refused my offer. Do good. Recognize good. Make the world better.” 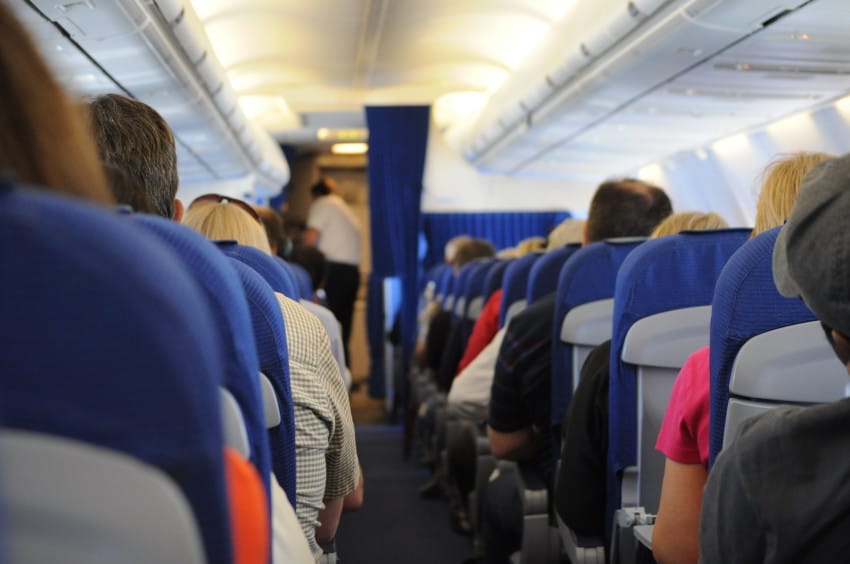 It’s not politicians or celebrities who are making America great.

And thank you to the servicewoman he helped. 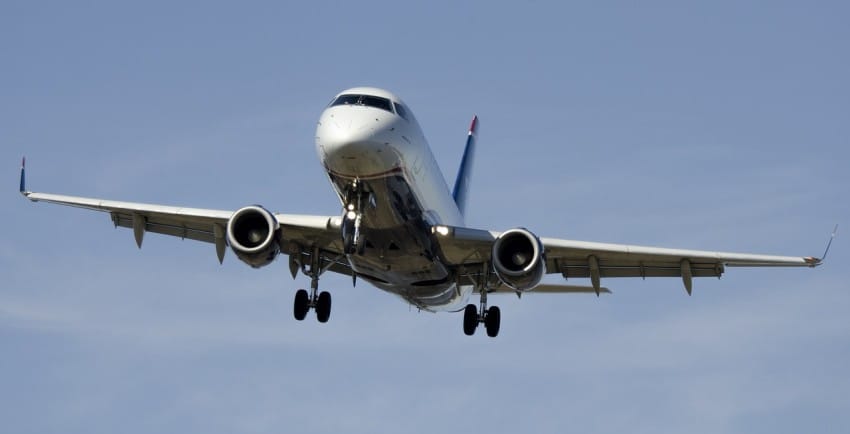 Love in action for all 3 people — the service woman, the one giving up his seat, the one rewarding the one who gave up his seat.

Thank you all. Love always wins.

This is definitely the kind of story that reminds us all that there is good in the world. Thanks for sharing, Jessica!