Soldier Dad’s Secret Homecoming Backfires, So He Hides In His House For 4 Hours To Prank Family

Staff Sgt. Jeffrey Grimes was on deployment in Kuwait for nearly a year. The National Guard soldier hadn’t seen his family since Thanksgiving.

Like countless military families, the distance proved very difficult for the incredibly close-knit Grimes brood from Mississippi. They used social media and FaceTime to stay in contact as much as possible during his three deployments.

Holly knew her husband was returning to the States in mid-September, but she didn’t know he planned on getting home a few days earlier than he told her. Meanwhile, their three daughters had no clue he was even back in the States at all. 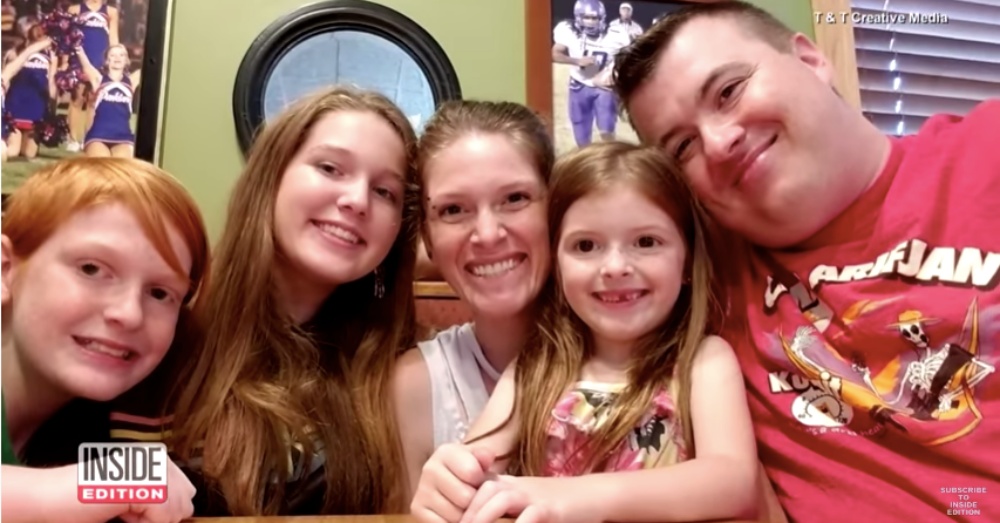 Jeffrey walked inside his house, expecting to surprise his entire family — but no one was home. As it turned out, Holly had taken their kids on a three-hour trip to visit their grandmother. 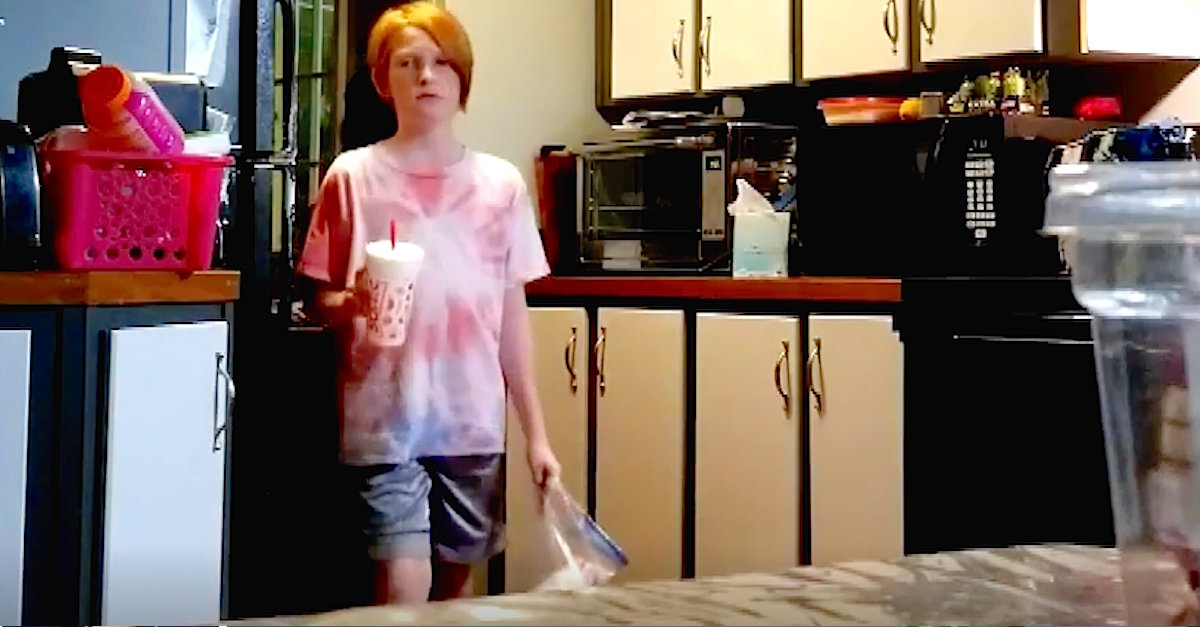 And so, for four dedicated hours, Jeffrey hid inside his own house anticipating their return!

All the while, he needed to evade the security cameras set up throughout the house.

“I didn’t want her to be able to look through the security cameras and see me,” he told Inside Edition. 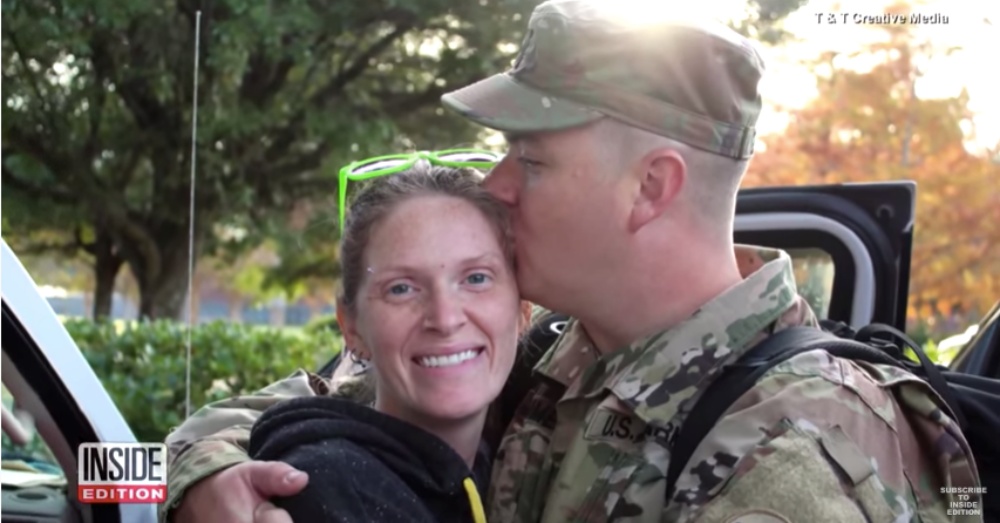 Watch the video below to see the family’s amazing reunion.