I don’t know about you, but I love the British royal family. There’s something so special and magical about their history.

And honestly, what’s not to love: the gorgeous lifestyle, the extravagant celebrations, the beautiful princesses, the occasional drama — it’s all so fun!

Plus, members of the royal family maintain their celebrity status without doing ridiculous or obnoxious things to stay in the spotlight.

It’s definitely not easy to maintain poise and grace under the constant media presence, but somehow the royal family manages it.

As someone who reads everything there is to read about the royals, I thought I knew it all — but there’s something about Princess Diana and Prince Charles that shocked even me.

Almost everyone has seen photos of Prince Charles and Princess Diana, but I bet you never noticed this strange thing about their photos. 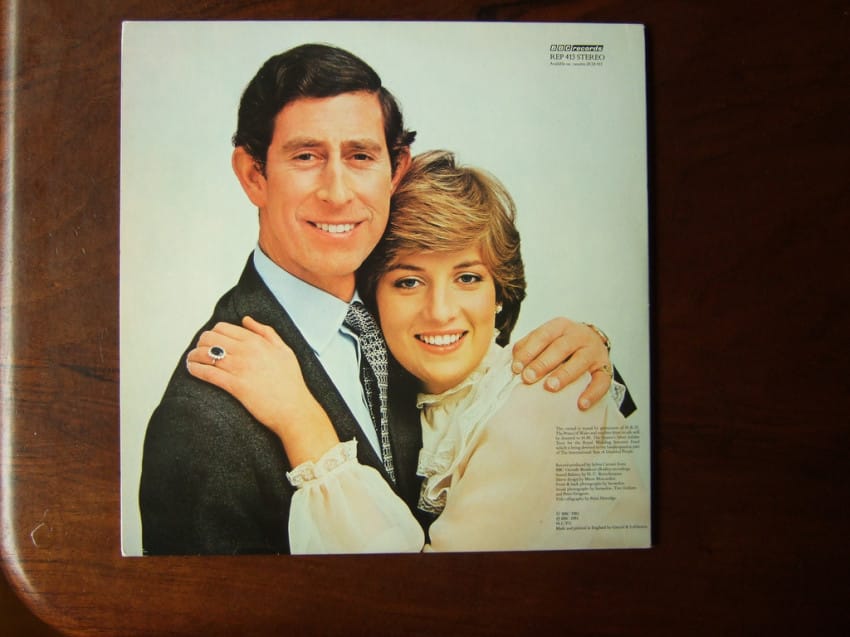 If someone had asked me yesterday if there was anything odd about this classic picture of Diana and Charles, I would have said no.

But now that I know, I can never unsee it!

Can you tell what’s weird about the picture? 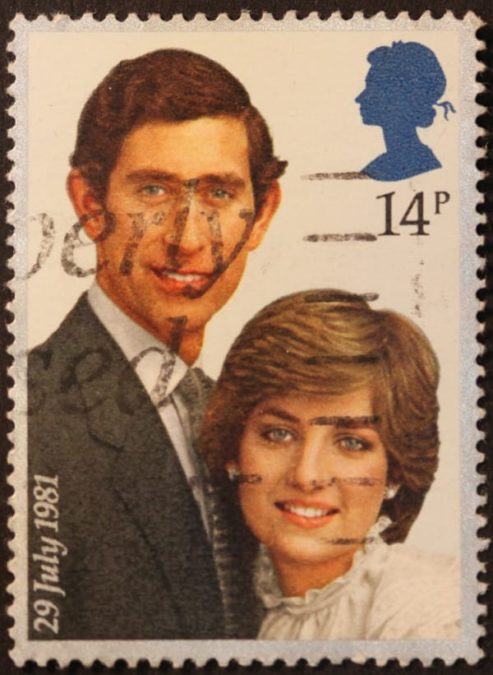 This stamp shows the same strange thing — now that you’ve seen two photos, do you know what’s weird about them?

I’ll give you a hint: it has to do with their heights. 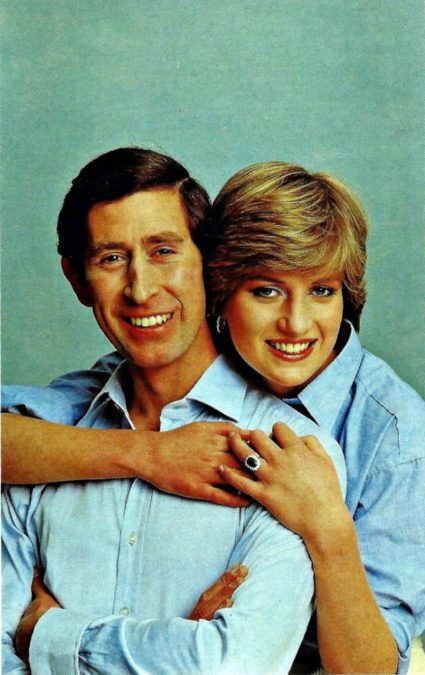 Despite the height difference seen in all of their photos, Diana and Charles were actually the same height!

According to Country Living, both Charles and Diana were 5’10 — but you’d never know that from looking at most of their pictures. 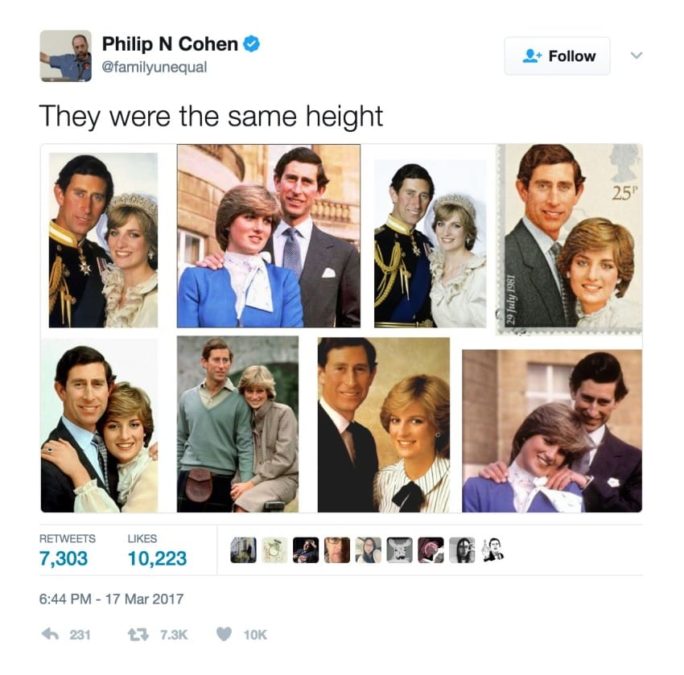 One Twitter user, Philip N Cohen, pointed out this strange phenomenon in a post, and it quickly went viral. 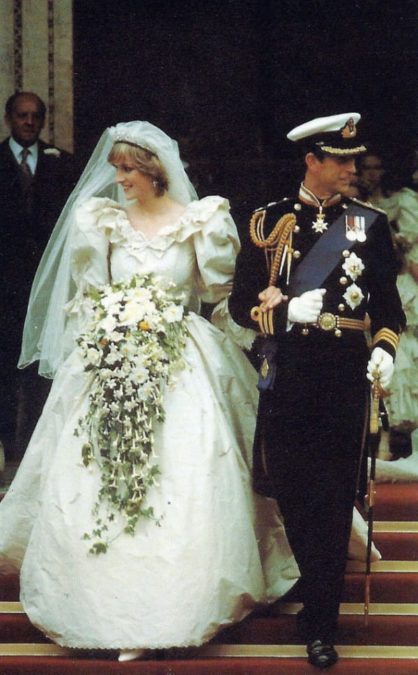 Just look at this photo from Diana and Charles’ wedding. As you can see, they’re actually the same height.

Why do you think they always posed them in portraits to make it look like Charles was taller? 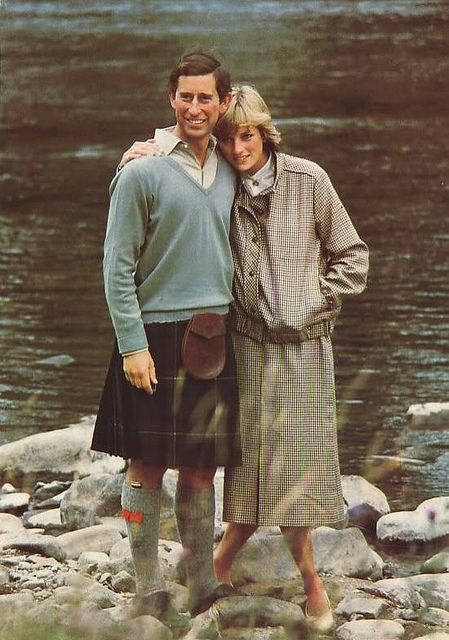 Whatever the reason, it’s definitely interesting.

Did you ever notice this before? 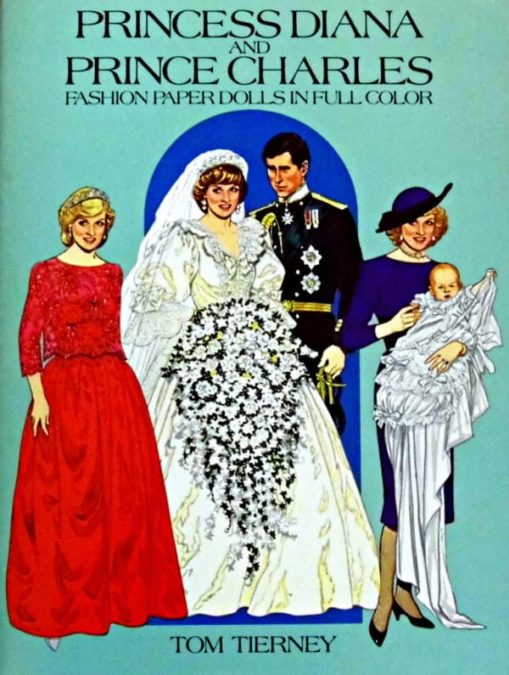