Louis Zamperini is a name that all should know. Not because of his accomplishments, but because of the inner character that enabled him to achieve and to survive the marvelous events of his life, as well as the unutterable miseries that he endured as a POW in Japanese hands during WWII.That character makes him a man worthy of being listened to and watched.

I first encountered Louis Zamperini’s name, when I watched a television report about a soon to be published book about his life. The report was about both Louis and the author of the book Unbroken, Laura Hillenbrand. It got my attention enough that I wrote a brief article about it a while back for this site. My daughter had read the book recently and passed it on to me. I read it while on a trip that just ended, and I must say, it has been a long time since I have been so moved by the story of a life. He is one of my new heroes.

Louis is now in his 90s and has outlasted most of the people that you will meet in his story. This alone is unbelievable when you learn about what he suffered, endured, and survived during WWII. The first part of the book is as important as the last. In the first part you see his early life and his innate desire to be free. He is clever and resourceful, a quick witted little thief in his younger years. Right from his earliest years, he was difficult to control and was often on the edge of moving from petty larceny to real crime. Then, something happened.

Louis discovered he could run, that he could run with the best runners of his age in high school and then in college. He was a miler who ran at USC and eventually made it to the 1936 Olympic Games in Berlin before the war. During this section of the book, you can see the force of his will as he focuses on his training and his desire to win.

After the war started he ended up in the Army Air Corps as a 2nd Lieutenant and a bombardier on B-24 bombers. Here is where the book takes on a truly epic quality. It begins with the crash of the Green Hornet, a B-24 with a very bad reputation as a very difficult and troublesome plane. Only three crew members survive the crash and end up drifting for over 40 days in two life rafts. This part of Louis Zamperini’s survival story is as harrowing and as relentless in its dangers as those of Homer’s Odysseus.

He and his two fellow crewmen drift from the Hawaiian island chain where their plane went down while searching for another missing bomber and its crew. They drift westward on the currents for almost two thousand miles into Japanese held territory. By this time in the book you are breathless with everything that has happened to them. They are harassed by sharks, hunger, and thirst, but they are unbelievably creative and resilient as they go through one life-threatening event after another.

“They are harassed by sharks, hunger, and thirst, but they are unbelievably creative and resilient…”

The final moments of this part of the book give a hint as to how the third part of the story is going to go. They are spotted by a plane, and for a brief moment they are overjoyed — until they see that it is a Japanese Zero, which then begins to strafe them several times. None of them are hit, but their rafts are full of holes. One is cut in half. They very laboriously repair the other, only to be spotted and picked up by a Japanese fishing boat and are then handed over to the Japanese military.

I will not tell you the POW part of the story. You will have to read it for yourself to believe it. What he and his fellow POWs endure and survive in these Japanese POW camps over the next two-and-a-half years will introduce you to horrors that seem humanly impossible to conceive, but that actually happened. When you are done, you will know that you have encountered some real heroes. Louis Zamperini, in particular, will give you a new understanding of the human capacity for endurance against unbelievably difficult odds. 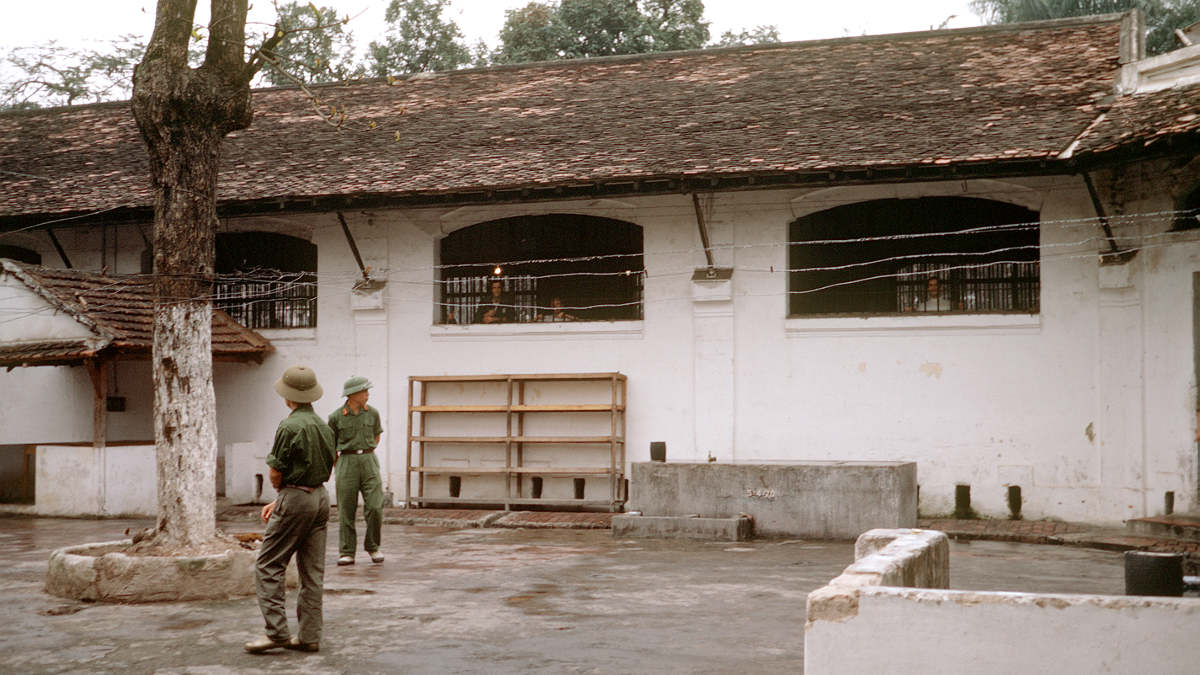 If you think you have been on an emotional roller-coaster having read through this part of his story, you better hold on for more. His return home, to civilization, has its own emotional mountains and valleys. You will understand PTSD in ways that you could never imagine, but that will also be very recognizable. When you are done with Louis’ story, you will be both worn out and thrilled. Indeed, for those who have been in combat and who suffer the ravages of PTSD, there will also be encouragement and hope.

This is a real story. It makes fiction look like a walk in the park. Laura Hillenbrand has written this true story with compassion, scholarship, and the riveting drive of an epic tale. Which, of course, is what it really is. Louis Zamperini and the others who fought in WWII, on the battlefields, on the seas, and in the air, and the POWs who suffered so terribly under the Japanese deserve the title that Tom Brokaw famously gave them: The Greatest Generation. Hillenbrand’s writing of Louis’ story will capture, thrill, scare, and inspire you.

Louis Zamperini’s story is a must read. Indeed, it will be a classic in the canon of
wartime stories.