In the Indianapolis area, a 6-year-old girl and her mom are on a mission to reunite a lost teddy bear with its true owner. Amaya Fields, who loves teddy bears, got three from her mom a couple days ago from a local garage sale. After just a couple hours of playing with the bears, Amaya accidentally found out that one of them had a button that played a very special recording.

“I heard the noise going. I told my mom and I showed her that it was talking,” Amaya told the local news. “There was a boy saying the words.”

Amaya’s mother, Amanda Fields, listened hard to make out the voice on the recording. When she figured out what it was, she immediately took to social media and the local news to try to get this teddy bear back to its original owner. They’re hoping that they can find who the bear belongs to because the voice on the recording and the message it has is too precious to be lost. 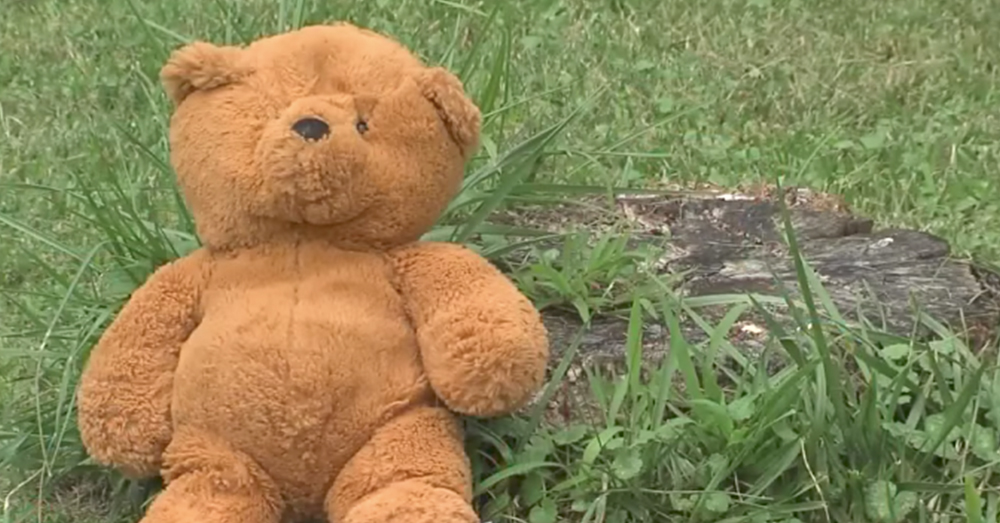 The recorded voice message the bear plays is from a service member deployed overseas to family back home. When the button is pushed, you can hear the recording: “Merry Christmas from Afghanistan. Daddy misses you. Have a Merry Christmas and a Happy New Year. I’ll see you soon, I love you.”

Amanda Fields knows just how special and important that recording is. Her husband is a United States Marine who has served four tours of duty so far. “We just know how hard it is,” Amanda said of having her own husband serving overseas. “Just hearing those few seconds of, you know, ‘Hi, I’m okay’ or “I love you, I miss you, I’ll see you soon,’ those really are some powerful words when he’s gone.”

Now Amaya and her mother are trying to reunite the bear with its owner. The neighbor who had it in their garage sale said they thought it came from a Goodwill store, and Fields thinks it may have been donated by accident. But knowing how much a child misses their parent when deployed, she wants to make sure the bear — and its special message — finds its way back home. 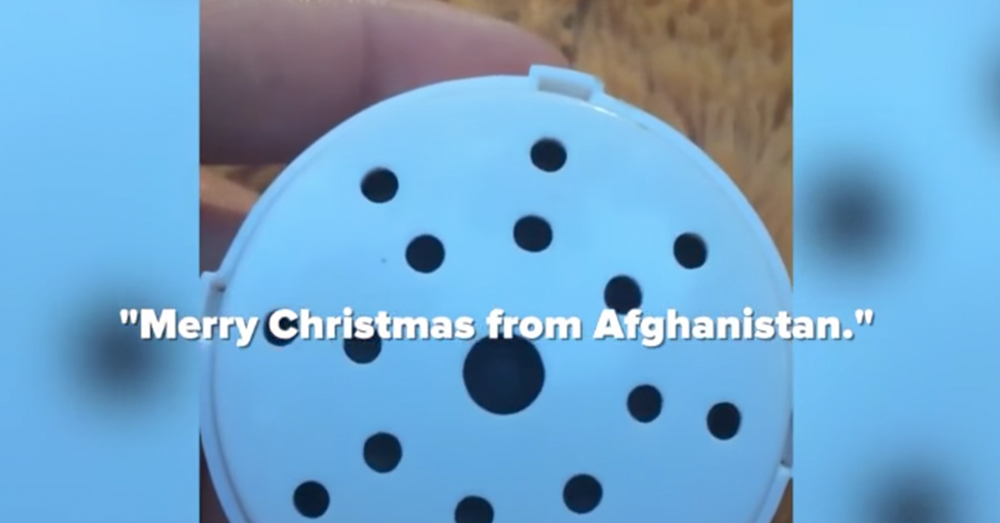 “As a military family, we know how hard it is for Dad to be away. We hold on to every single word, message, and gift during his deployments,” Amanda said in a Facebook post. “These sentiments and the sound of Daddy’s voice may be the one thing getting a child through their father’s deployment.”

Amanda is hoping enough people can spread the word around to find the family the bear belongs to and get it back to them. Her Facebook post already has thousands of shares, but so far there hasn’t been any luck.

While they wait to find the bear’s owner and return it, Amaya is taking extra special care of the teddy bear herself in Princes Lakes, Indiana. Until it can be returned to the child or children it was meant for, they can rest assured it is in good hands.

Watch the full story and find out if you can help in the video below!